Pandora’s Box: South Africa and the (mis)use of social media 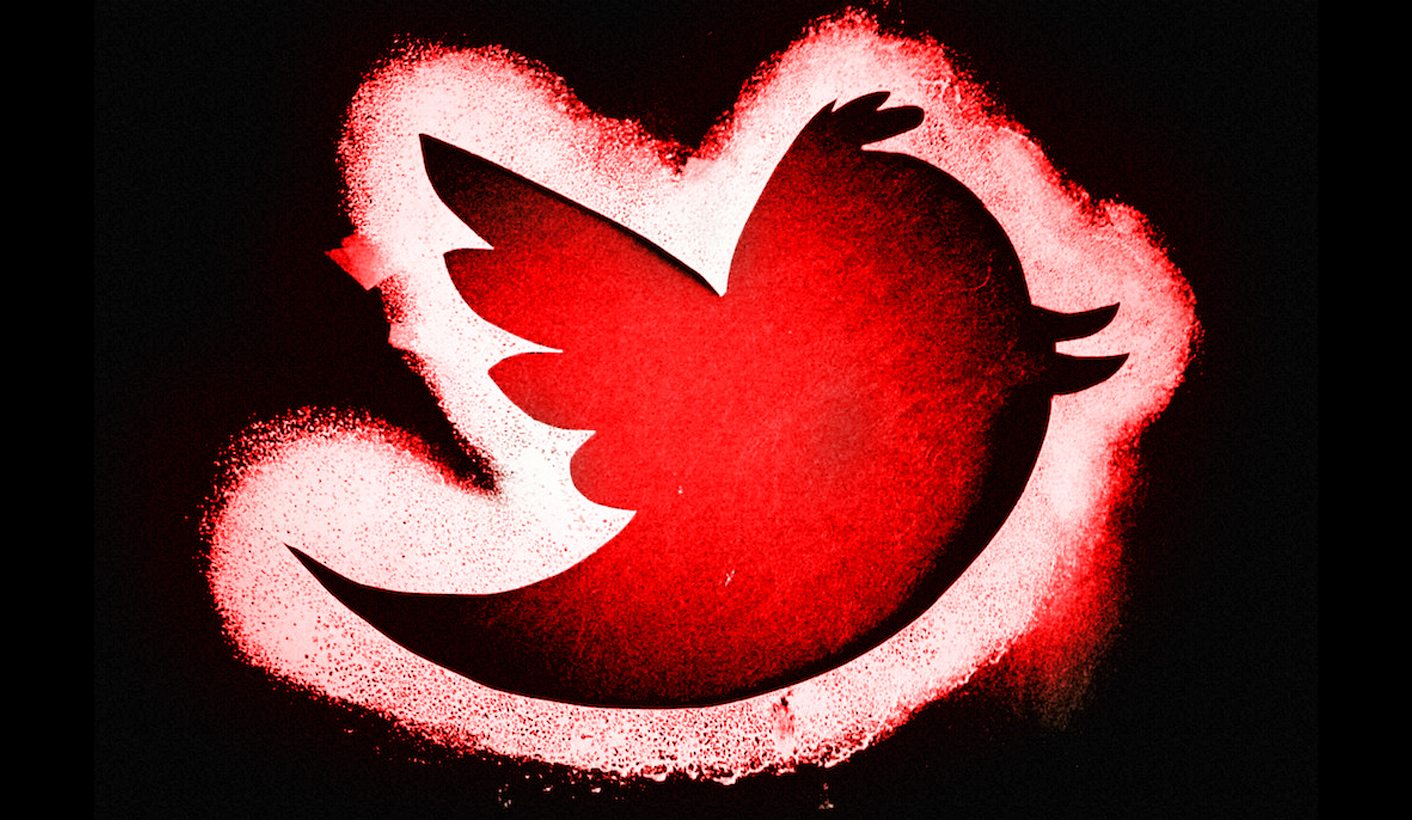 On Monday, the government’s official Twitter account posted a stern warning to South Africans to desist from using social media in a way that could “disturb the economy”. This is not the first time that the South African government has displayed anxiety over its citizens’ behaviour online – which many take as evidence of an increasingly paranoid, securocratic state. As two recent reports show, though, there’s little doubt that South African social media can be a powerful tool for sowing dissent and fomenting conflict. By REBECCA DAVIS.

The government is worried about social media. It took to Twitter on Monday to warn against social media messages which “bring the image of SA into disrepute”, “disturb the economy”, and “create the impression of disorder and fear in communities”.

Off the back of State Security Minister David Mahlobo’s remarks last month that the government was contemplating “regulating” social media, the tweets are likely to spark alarm that the proposed “regulation” may indeed be imminent.

Against this backdrop, the State Security Minister may have been interested in the release of two recent reports expressing concern about the use of social media to stoke hatred: one focused on xenophobia, and one on racism.

“Leading up to a major xenophobic event, we tend to see an increase in overt provocative xenophobic language,” it notes. Before 2017’s outbreak of anti-foreigner incidents, volumes of such chat were significantly higher than in 2015. “There is some statistical evidence that the normalisation of the xenophobic provocation conversation may lead to further spikes in violence,” the report states.

The most powerful voices heard in an attempt to pacify the situation were those of politicians tweeting: Julius Malema, Fikile Mbalula, Thabo Mbeki and Mmusi Maimane. Malema, for instance, tweeted in February this year: “All fighters must protect our African brothers & sisters against any xenophobic attack, Africa we are one. Fight crime not our fellow Africans”. On this note, the report concludes: “Politicians’ voices are undoubtedly of great importance in the conversation, and should be heard as early, as clearly, as unanimously and as unambiguously as possible.”

The other side of the coin is that politicians’ remarks which seem to condone xenophobic sentiment are quickly picked up online and help to stoke the fires. In this regard, the report singles out Johannesburg Mayor Herman Mashaba’s remarks linking illegal immigrants to crime, which “played a clear role in exacerbating existing xenophobic feelings”. Since Mashaba’s public comments, the study found that “hateful speech against foreigners associating them with crime has risen threefold”.

Social media posts which can be classed as hate speech – inciting violence – are on the rise. “In just two months in 2017, incitement to xenophobic violence comprised 1,156 posts,” the report states. These included tweets such as: “Burn more foreigners and loot their business u’ll bring country forward and make economy strong”, and “We will chase loitering foreigners. Mandela is dead. To hell with foreigners!!”

The report also found that when it comes to social media, recently “anti-white/colonial volumes are significantly increased”, with a particular focus on the land issue. Later the report refers to the growth of anti-white or anti-colonial sentiment as “phenomenal”. In the conversation about xenophobia, for instance, it comprises 24% of the total contributions to the discussion.

The centre believes its data may be more accurate than polling people on their views because “we are looking in on people expressing their opinions, unsolicited, on social media platforms”. In this sense, it says, its data “represents the truest expression of people’s views on any given subject”. This is a somewhat tenuous assertion, as it doesn’t seem to take into account the possibility that social media use can serve as a kind of performance. In other words, that people may tweet or write Facebook posts which are not their most authentically felt views, but the views which may receive the most positive endorsement online.

Another study released on Tuesday by the Solidarity union holds that racists are “enabled by the soapbox that social media offers”. Solidarity’s research on online expressions of racism took a different approach to the Citizen Research Centre’s: the union’s focus was on media and institutional responses to inflammatory statements against black people and white people respectively.

The union found that when the “transgressor” – the person who had expressed discriminatory opinions – was white, “mainly racist abusive words were used”, though in other cases “generalisations were made about an entire race or culture… which then resulted in a negative opinion being formed on the race or culture in question”.

In cases where the transgressors were black, “racist abusive words occur less frequently”, but what is added is “incitement to violence against minority groups”.

Solidarity took as its white sample group the examples of posts by the likes of Penny Sparrow and Matthew Theunissen (the Capetonian who reacted to Sports Minister Fikile Mbalula’s proposed ban on certain sporting tournaments due to a lack of transformation in 2016 by calling the government “a bunch of k*****”).

For its black sample group, it used the likes of Sports Department official Velaphi Khumalo’s 2016 post expressing his desire to “cleanse this country of all white people”, and Unisa Law lecturer Benny Morota’s 2016 post saying “I hate white people and [they] must go back wherever they come or alternatively to hell”, plus follow-up comments.

Solidarity’s thesis is that both the media and institutions like the South African Human Rights Commission respond more actively and forcefully to offensive statements by white people than offensive statements by white people. The union claims that – without Penny Sparrow, who skews the data because of the sheer volume of media attention she attracted – the average case of a white South African expressing racially discriminatory views online attracts 643 media reports. For a black transgressor, the figure is 50 (excluding Julius Malema, for the same reason as Sparrow).

Solidarity’s research cannot be said to be neutral, as the union has a clear axe to grind. The report goes to some lengths to find mitigation for the white transgressors: their posts were made on their own social media; their posts are most likely “frustration that had to be vented”; the authors were not influential individuals (possibly because the examples were cherry-picked for that reason).

When it comes to the black transgressors, it states that the content of their posts was “considerably worse”; posts were written by “a wide spread of office-bearers and opinion makers”; and some “may be explained only by hatred towards a minority”.

Reading the report, however, is a grim reminder of how hate-filled South African social media has become. “Racial polarisation is at unprecedented levels,” the union concludes, “and a powder keg atmosphere is being created”.

What can be done? When it comes to the expression of xenophobic sentiment, the Citizen Research Centre suggests that what must be pursued is “a twin strategy of consistently bolstering, encouraging and emboldening the pacifying voices and challenging the provocative voices”. It proposes that the same strategy to “reduce the temperature” online should be applied to expressions of racism, sexism and homophobia”.

Solidarity, meanwhile, wants the South African Human Rights Commission to step up. It accuses the SAHRC of being asleep and one-sided, when it should be “trying to defuse racial tension and calm the stormy waters”.

And then there’s the government, which appears to think that the best way to avoid negative sentiment finding expression online is via government control of the social media space.

No easy answers have yet been found to the problem of uncivil online discourse, which is a global problem. The proposal that government regulation could fix it, however, is a solution unique to repressive regimes. DM