Analysis: How effective have cricket’s transformation policies been at domestic level? 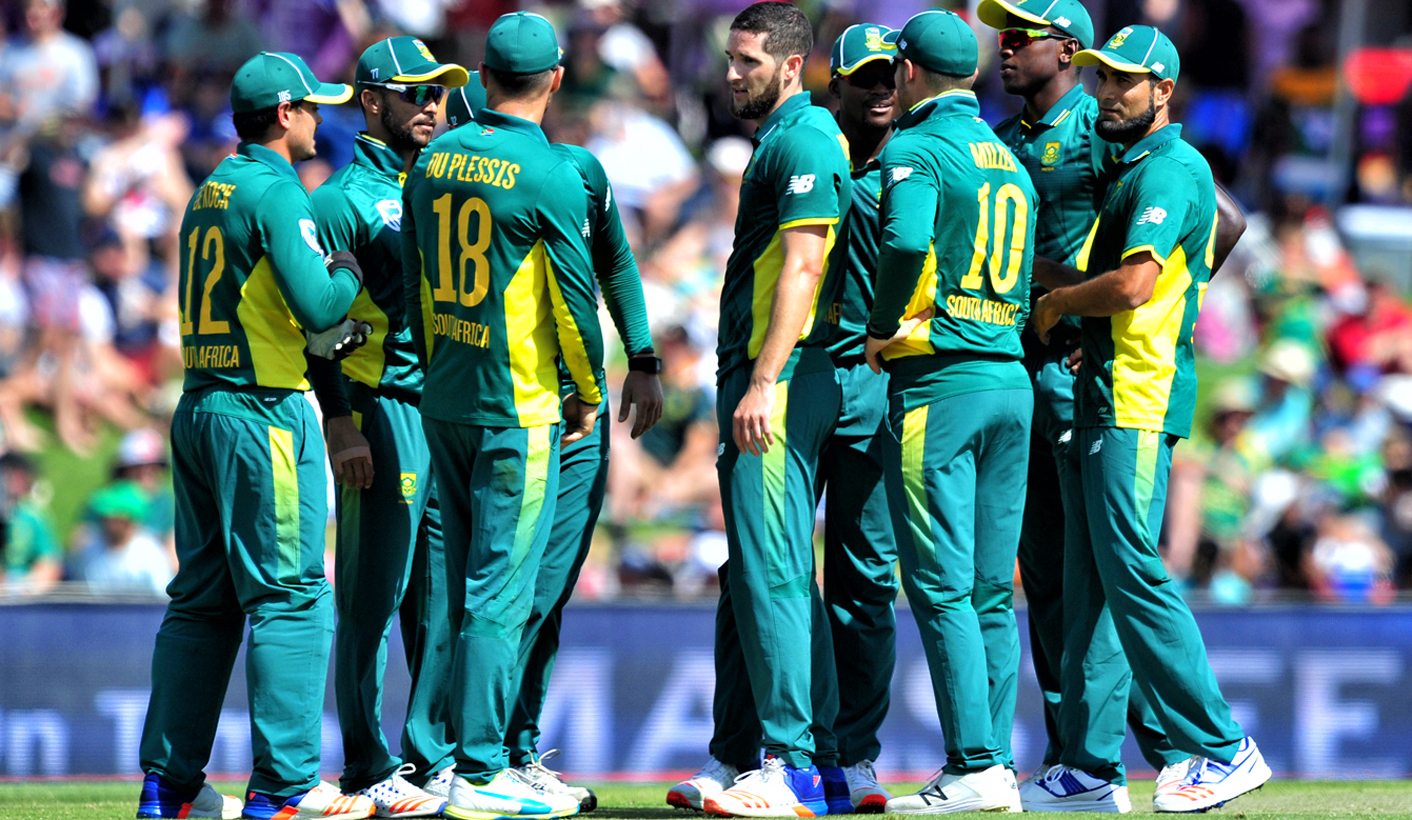 While participation numbers of players of colour – particularly black Africans – have increased across the board in both professional and semi-professional cricket structures, opportunity and quality of opportunity remain problematic. By ANTOINETTE MULLER.

The South African cricket season officially came to an end over the weekend with the Titans edging out the Warriors in the one-day cup final on Friday. The national team returned from their excursion in New Zealand ranked second in the world and there will be no more cricket in the country until the summer.

There will be a few post-mortems written about the season – both domestically and internationally – but one critical question we have to ask is how successful have Cricket South Africa’s transformation polices been.

It has been three seasons since the governing body implemented “aggressive” targets for its domestic teams. These targets have been the source of much debate and while the national team has been more transformed than ever, it is the domestic system that needs to be scrutinised.

The most important question when analysing the numbers is, how do we quantify success? It is not, as some people might think, by ticking a few boxes to make sure the numbers stack up.

Numbers matter, of course, but they are not a definitive measure of how successful these policies have been. The number of opportunities given is equally important.

The Daily Maverick has analysed the data across four seasons for both franchise and semi-pro to try and answer some of these questions. We used the government classifications for race of white, coloured (including Indian) and black.

Let’s start off with the most basic: ticking the number box. To calculate the figures, all players who played at least one game were included.

As is to be expected, there has been a marked improvement in the number of black players from the 2012-13 season (before the targets were introduced) to the season that has just finished.

Participation percentages of black players increased across all formats at franchise level from the 2012-13 season to the 2016-17, but white players remain the biggest percentile of participants and was the most dominant (more than 40%) in the one-day competition.

The percentage of black players in first-class cricket more than doubled and representation is now almost evenly split between black, coloured and white players. Black African players still make up less than 30% of the numbers in the first-class competition, though.

While this proportional increase might seem like progress, it is worth noting that it can be deceptive. In the season just concluded, over 30% of black players played two games or fewer in the four-day competition. The statistics were similar for coloured players while just 20% of white players experienced the same.

Inconsistency in game time was split fairly evenly in the one-day competition with 19% of black players, 13% of coloured players and 18% of white players featuring in two games or fewer.

The trend of inconsistency of opportunity was present throughout all the seasons since targets were introduced. The reasons behind the varied game time can be down to a number of factors, such as international players being available for selection as well as short- and long-term injuries. What is clear from the data is that players of colour were far more likely to fall in the “two games or fewer” category across the seasons when it comes to franchise cricket.

In the semi-pro competition, there was a notable increase in the percentage of players who played two games or fewer between the 2012-13 and 2016-17 seasons, but it is important to note that this competition has undergone widespread and radical changes from season to season. Even in its current state, the semi-pro system is far from ideal. The stipend contracted players receive is minimal and for those under pressure to find a job and provide for a family, it is not enough.

It stands to reason, then, that when superficially assessed, when it comes to creating consistent opportunities for players of colour, transformation targets have not been all that effective. And this is hardly a surprise.

Being a professional cricketer is difficult in South Africa. With just six franchises to play for and those franchises often cash-strapped, contracts are hard to come by. The grassroots and semi-pro structures are valuable feeder systems, but as already mentioned, for many, this is not a long-term option.

These systems are also sometimes misused by professionals, who spend time here getting game time, finding form or recovering from injury. This takes away already limited opportunities from players in the semi-pro system and makes consistency difficult.

When comparing player lists from the semi-pro system from the 2012-13 season to those who played first-class franchise cricket in 2016-17, a larger percentage of black players had been exposed to first-class cricket; however, once again players of colour where far more likely to fall in the “played two or fewer first class fixtures” compared to white players.

Calculating player retention does have a number of pitfalls when comparing the data from players who played either semi-pro or first-class cricket to those who were still playing in some capacity this season. For example, Kyle Abbott played in 2012-13, but did not play once for his franchise in the four-day format over the past season. There are other such examples and a number of players will have been lost due to retirement, but using the overall data does paint a broad picture of player retention.

With all the above taken into account it is fair to say that the enforcement of transformation targets has only been somewhat effective. While the number of players of colour has increased exponentially, playing opportunities remain restricted and the progression of especially black African players remains concerning.

Fears that white players are leaving the game en masse is also somewhat misconstrued as white players had the largest participation percent (when statistics are broken down into black, coloured and white players) of participation in both franchise and semi-pro levels overall. The only exception to this is the semi-pro 50-over competition.

The struggle for black players to get a foothold in the 50-over format should be of some concern. It is the one format where the difference in regular game time is not only notable, it is alarming in some instances.

The biggest obstacle to holistic progress remains money and access to facilities and other resources. While CSA has good systems in place at grassroots and school level, the transition after leaving school and becoming a professional cricketer remains a challenge.

Provincial academies and universities carry some of the burden, but once a player enters the semi-pro system, new challenges arise in terms of opportunities, especially at first-class level where the number of fixtures per team was reduced from 13 to 10 in the 2015-16 season.

One possible solution, but not currently cost-effective, is to revert to the provincial model used before the franchise systems were implemented. This system, however, had its own challenge and there were fears that the step up from provincial cricket to international cricket is too great.

Cricket is also a niche sport – just finding the funding to cover these developmental systems is a challenge.

While some of the numbers might make for depressing reading, though, it is worth remembering that these inequalities are not just down to efforts (or lack thereof) of the stakeholders. It forms part of a broader system of oppression and dehumanisation which was built over centuries and the journey to reparation should have started far sooner than it did. DM

Photo: South Africa celebrate as Wayne Parnell gets the wicket of David Warner of Australia during the 2016 Momentum One Day International Series game between South Africa and Australia at Centurion Park, Pretoria on 30 September 2016 © Ryan Wilkisky/BackpagePix