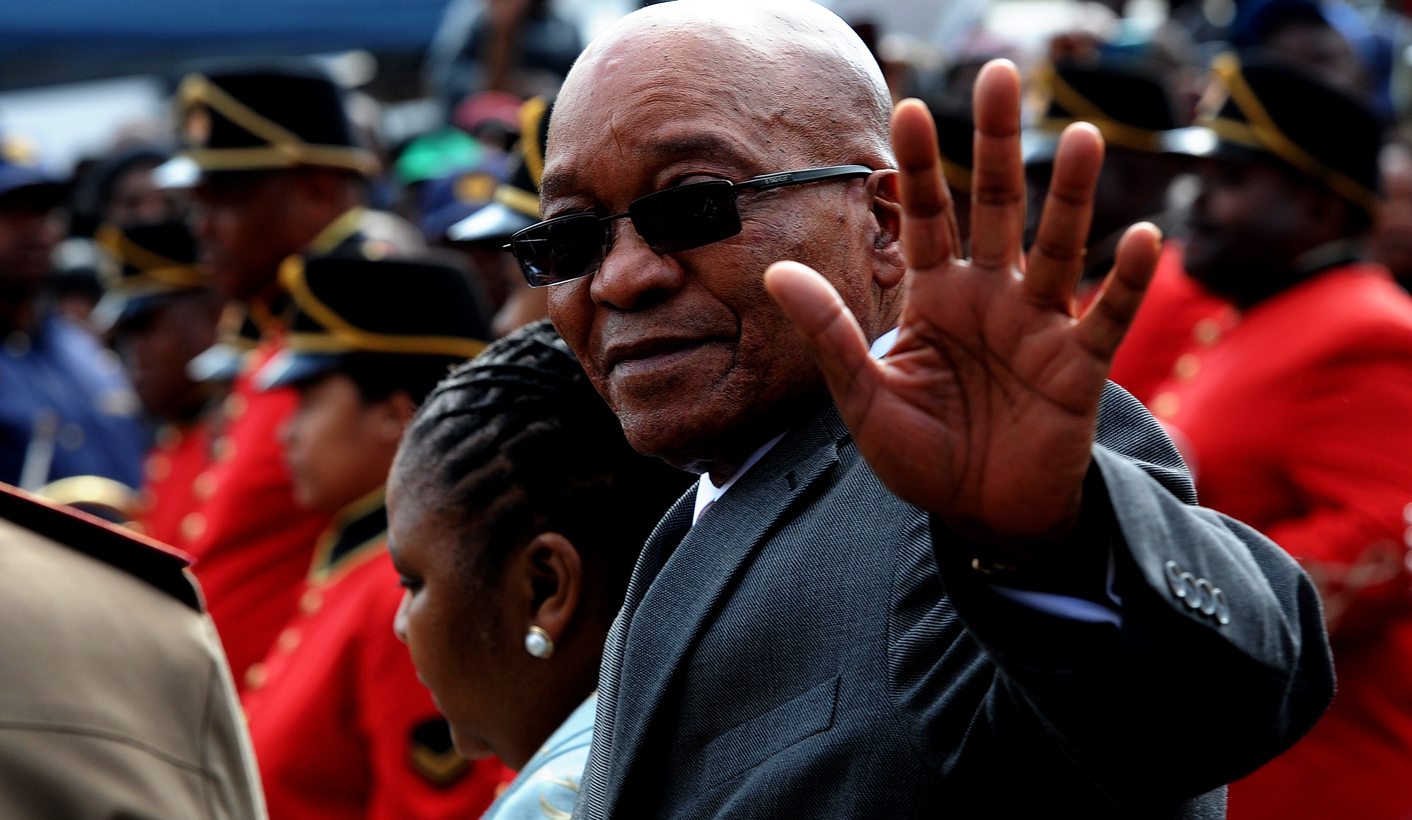 President Jacob Zuma’s Cabinet reshuffle and its aftershocks is headline news not just in South Africa but in the rest of the world. Once again, South Africa is in the limelight for all the wrong reasons. By SIMON ALLISON.

As most South African travellers will know, South Africa has an image problem. All too often, the country’s international reputation is defined by negative perceptions around crime, corruption and xenophobia. Only a handful of local stories make the front pages of international newspapers, and they rarely portray the country in its best possible light (thanks, Oscar).

Those negative perceptions aren’t likely to change any time soon. South Africa has made international news this month, but once again it is for all the wrong reasons. The firing of Pravin Gordhan and eight other ministers sparked a flurry of concerned headlines across the world.

Most international outlets focused on the likely implications for the South African economy, which makes for grim reading. Take this, from the Los Angeles Times: “[The Cabinet reshuffle] roiled financial markets and saw the value of the currency plummet sharply. Gordhan had been seen as a steady hand by the markets, admired for standing up to the president and fighting corruption and cronyism in Zuma’s government. Analysts predicted South Africa’s credit rating would be downgraded to junk in coming months.”

The Financial Times, considered a must-read for international investors, echoed this negative outlook: “Business leaders warned the dismissal of Mr Gordhan, who was leading efforts to restore confidence in South Africa, could cause turmoil in the stagnating economy and hasten a credit downgrade to junk status. The rand, which had been one of the best performing emerging market currencies, plummeted about 7 percent this week — its worst fall since late 2015,” the paper said.

Other publications focused on the political implications of Zuma’s decision, highlighting the growing opposition to the president’s rule. “South African president Jacob Zuma faced a widening public backlash from senior members of the ruling African National Congress including his deputy, Cyril Ramaphosa, on Friday after firing his finance minister as part of sweeping Cabinet changes announced overnight,” reported the Abu Dhabi-based The National. Al Jazeera, meanwhile, said that the “major Cabinet reshuffle comes as calls for South African president to quit grow amid political and financial turmoil”.

In a longer analysis, the Guardian’s Jason Burke said that although this might be the beginning of the end for President Zuma, his exit would be anything but dignified. “There has been much speculation about the motives of the president. Critics accuse Zuma of hoping to assure the succession of a former wife who may protect him from multiple corruption charges once he has left office. Zuma will soon have to step down as ANC leader and whoever fills the post will almost certainly become president after parliamentary polls in 2019. Other opponents suggest Zuma is seeking to take control of the finance ministry, to push through deals that will favour cronies, or simply preparing to unleash a raft of populist, economically unsustainable policies in a bid to reverse the ANC’s electoral decline,” wrote Burke.

Kenya’s Daily Nation put the current crisis in a continental perspective, comparing Zuma’s attempts to stay in power with those of Sierra Leonean President Ernest Bai Koroma. Like Koroma, “South Africa’s leader Jacob Zuma has increasingly been viewed as a lone ranger out to neutralise real or perceived opponents… Pointedly, Koroma, who like President Zuma is on the home stretch of his second and final five-year term, recently told presidential aspirants not willing to go by the ruling party’s rules that they were free to leave. Though Koroma has constantly denied it, he has for long been suspected of wanting to prolong his rule, like a handful of African despots, despite being barred by the constitution.”

Rogue Chiefs, the African news site run by Charles Onyango-Obbo, the doyen of African foreign correspondents, offered a similarly bleak assessment. “It’s not hyperbolic to suggest that what happens next – in the coming hours and days – will determine whether South Africa’s hard-won democracy will survive or whether it will join the club of post-colonial calamities that have scarred the continent’s past. The stakes couldn’t be higher,” wrote academic Richard Calland in an analysis for the site. DM

Photo: President Jacob Zuma waves at the crowd after arriving at the Medi-Clinic Heart Hospital in Pretoria on Thursday, 18 July 2013 to visit former president Nelson Mandela on his 95th birthday. Picture: Werner Beukes/SAPA