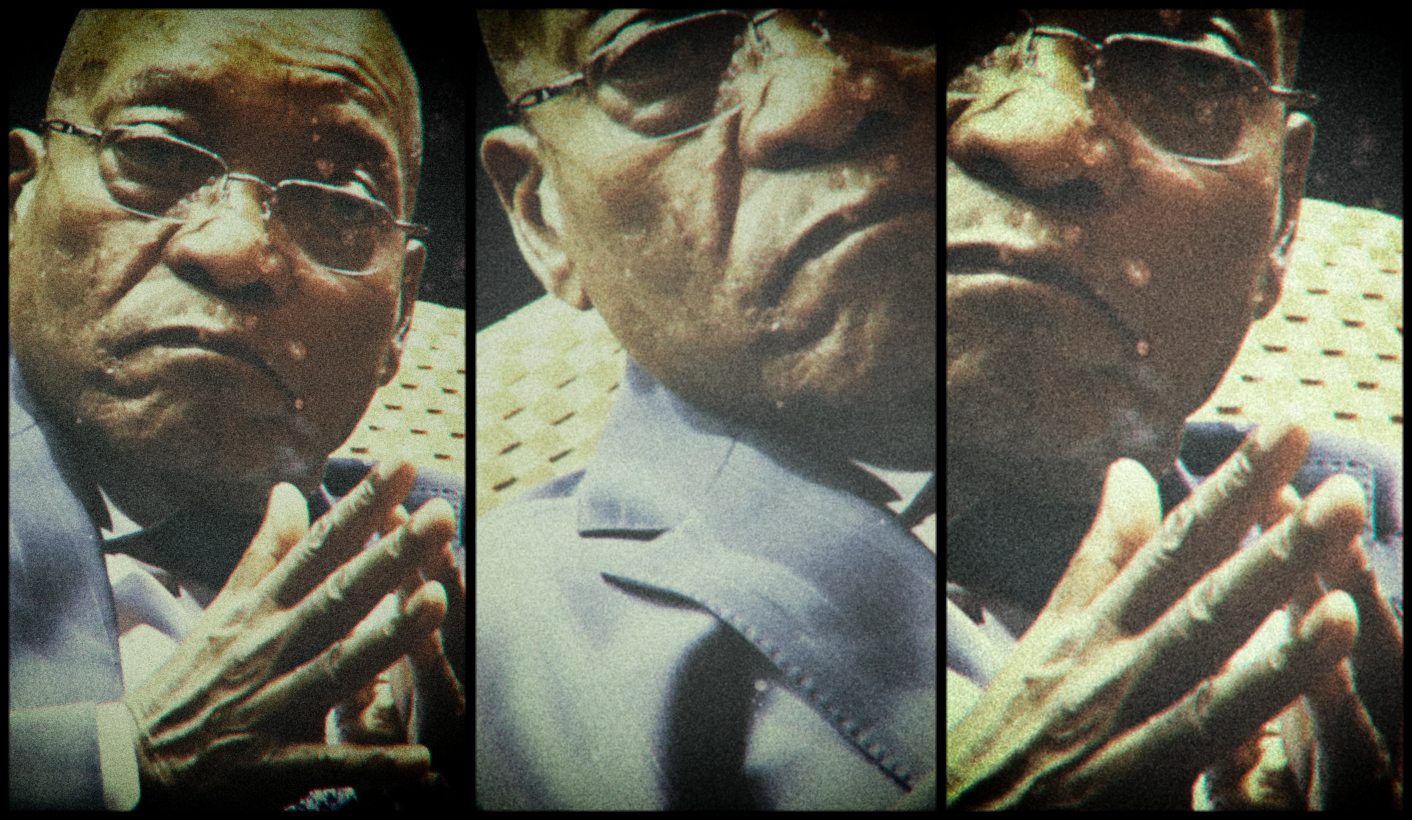 After a week of high drama, with the country on the edge of its collective seat and while the rand took another severe beating, President Jacob Zuma made an after-midnight announcement of his long-threatened Cabinet reshuffle. By MARIANNE THAMM.

Just after midnight on Thursday President Jacob Zuma, after a night of high-level political manoeuvring, announced his new Cabinet in a short statement. The most significant axing is that of Pravin Gordhan who is to be replaced by Minister of Home Affairs, Malusi Gigaba. Gigaba was former Minister of Public Enterprises before being appointed Minister of Home Affairs. Gigaba replaced Minister Barbara Hogan in a Cabinet reshuffle in 2010, this after the Gupta family had offered the post to ANC MP and whistle-blower Vytjie Mentor, who turned them down.

Gigaba has a BA in education and a Masters in social policy.

Sfiso Buthelezi, who was sworn in as an MP in April 2016 and has long been touted as a possible replacement for Gordhan, has been appointed Deputy Minister of Finance, replacing Mcebisi Jonas.

The new members are the following;

Zuma in his statement claimed the changes were made to “improve efficiency and effectiveness” as well as to bring younger MPs and women into the executive. DM