Op-Ed: Corruption is an Enemy of the Poor – an open letter to  Cabinet, the ANC NEC and Parliament 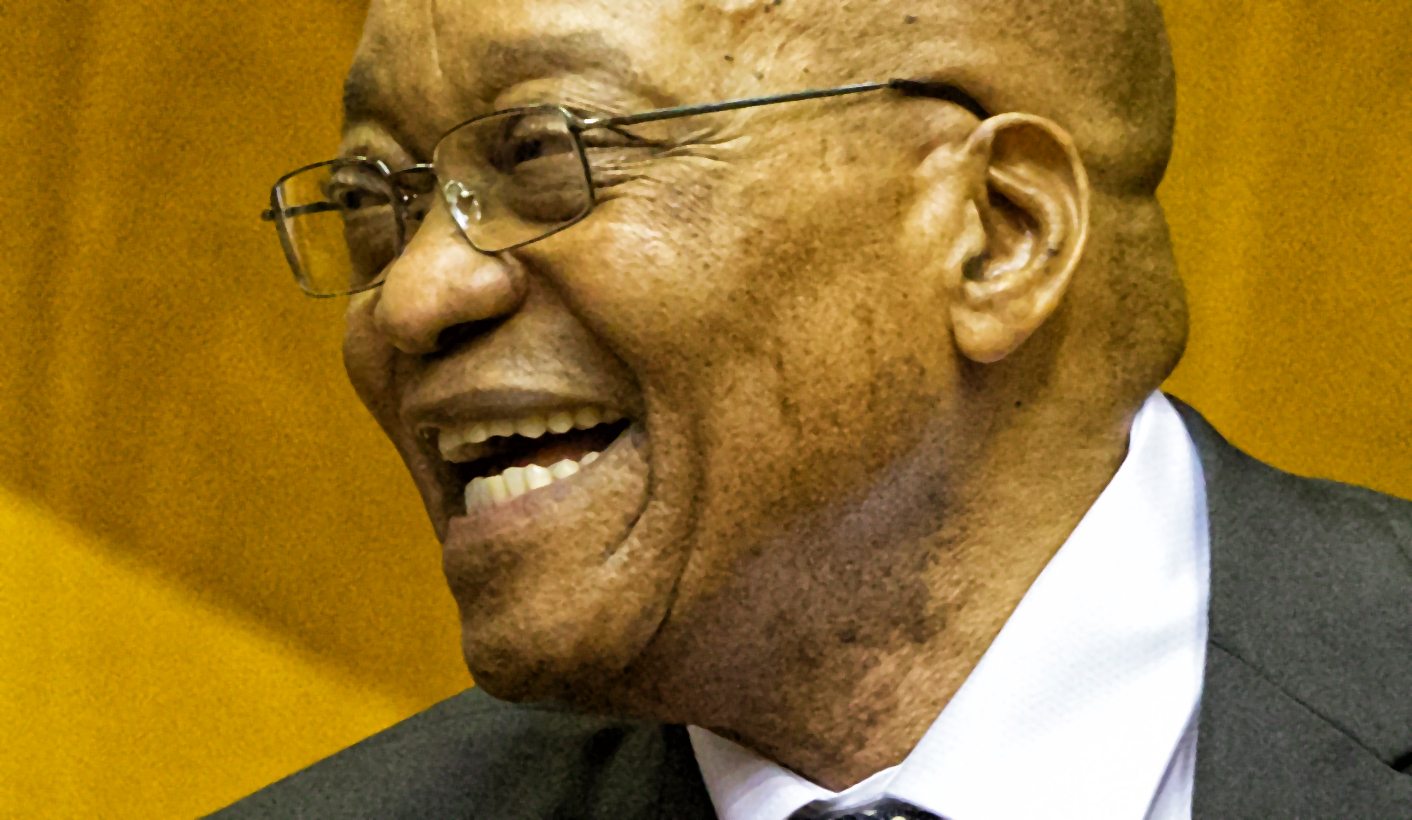 University academics have penned an open letter to the Cabinet, the NEC of the ANC and Parliament asking them to put an end to this “breathtaking” act of political opportunism and arrogance.

We, the undersigned academics, note with dismay and deep concern the decision by the President of the Republic of South Africa, Jacob Zuma, on March 30, 2017 to remove the Minister and Deputy Minister of Finance – Pravin Gordhan and Mcebisi Jonas – from their positions.  Both Gordhan and Jonas have been a model of integrity and good governance in managing the economy’s fiscal affairs – and in particular in ensuring that the country’s common resource, namely its variety of state-owned institutions, are managed effectively.

We the undersigned, believe that the removal of the political leadership of the National Treasury is a clear attempt at undermining the integrity of Treasury and its quest for clean governance.  Research in developing countries around the world has consistently found that corruption and the failure to protect the independence and integrity of a country’s institutions, can and will be bad for economic growth, poverty reduction and the battle against inequality. Ultimately, the attempt to actively pursue an agenda of corrupt governance will be the enemy of the poor and only serve to fuel rising income inequality in the society.  Bad governance and corruption by definition benefits only a few individuals and selected firms. Through this act of removing the Minister and Deputy Minister of Finance, there is now an active and open path to undermining state institutions with a view to gains for a select few.

As senior academics in South Africa, we call on the leadership of the country, and in particular members of the Cabinet, the NEC of the ANC and Parliament, to put an end to this breathtaking act of political opportunism and arrogance – manifest in a clear attempt at gaining hold and control of those parts of government, which if corrupted, will only serve to benefit a small minority of individuals at the expense of the poor and marginalised in our society.