Op-Ed: A view from inside your Treasury 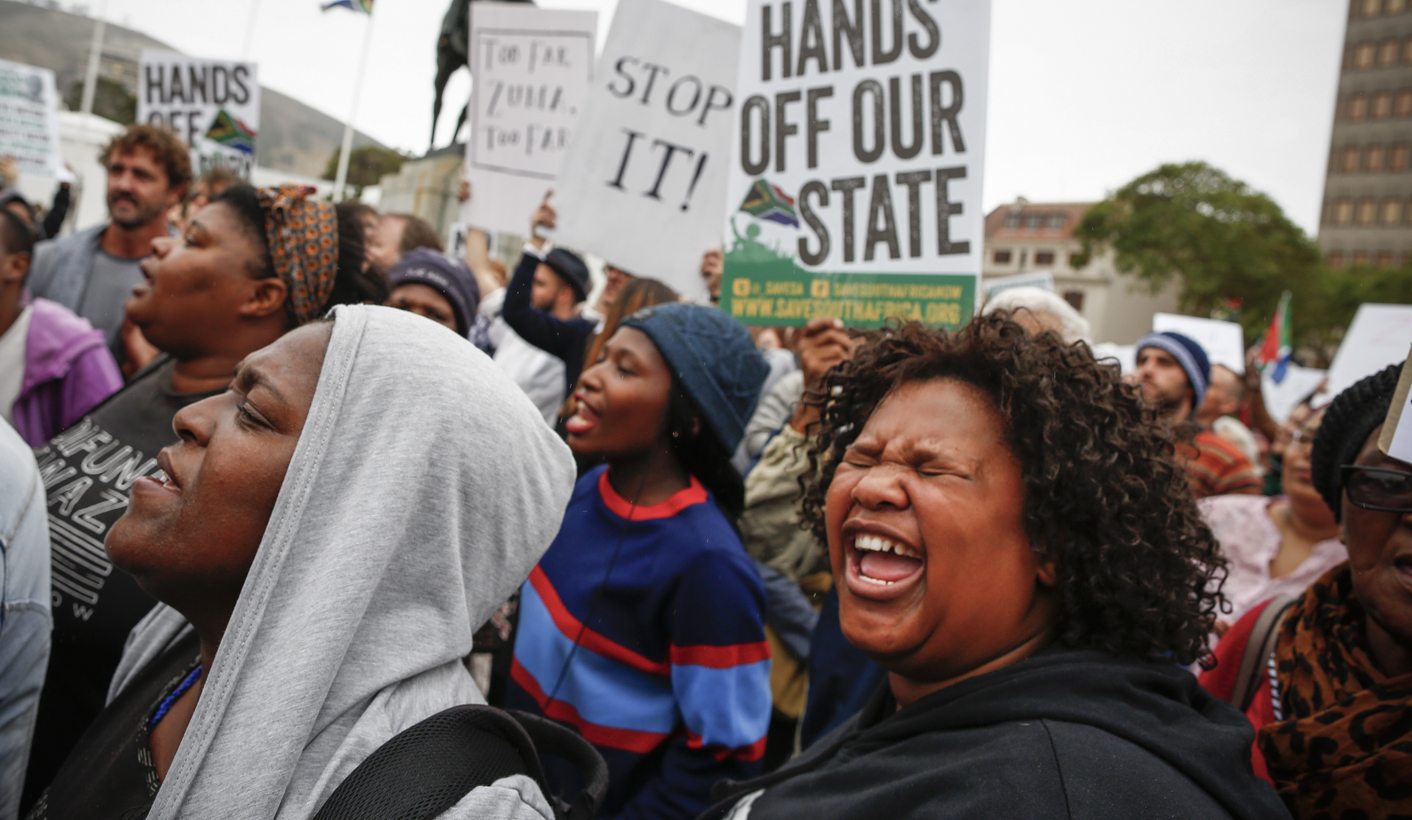 I would like to take you inside your Treasury. Your, the people's Treasury. As its outer representation, it is in two buildings - 40 Church Square, the former Reserve Bank Building, designed by Sir Herbert Baker and 240 Madiba Street. The features of its appearance and location carry the country's history, both that which has pained us and that which has been fought for and which we must now continue to fight for. By an SA TREASURY OFFICIAL.

But what is an institution? Academics write about strong institutions. I have always been puzzled by that, because for me, institutions are made up of people. And, so, on the inside your Treasury, are people holding official positions in the public service.

Appointed to serve the people. We are fellow South Africans. We are a mix of races, black alongside coloured, alongside Indian, alongside white. We hold a mix of views. Sometimes activists think there is some standard neoliberal group thought that is held universally as a position by each person there in some miraculous unified voice that is the “Treasury position”.

That is not my experience. I have had impassioned debates with colleagues, disagreed vehemently sometimes about some of the choices, and trusted in the robustness of the culture that I could do so. Yes, there are formal positions – they are reached through robustness.

There’s a debate culture inside your Treasury and strong and informed views. Maybe you won’t always agree with these views. It’s tough making choices and knowing that you can’t please all of the people all of the time. You must do the best you can given the data and resources at your disposal and strive to make the best possible decisions. Of course there are things you don’t say.

The Ricoffy and plastic teaspoons in the meeting rooms. You feel embarrassed to offer this to guests, but also proud that is the culture. Inside your Treasury there is the lift that gets stuck and the aircon that doesn’t work, but you work. There are colleagues who gate-keep as their contribution, which can be frustrating but necessary.

You find a way despite the challenges, both the ordinary and those in the national and global environment. There is a resilience in the culture of Treasury. It’s a tough environment to work in because it demands rigour and there is complexity to navigate.

Your memo must be “Trevor prufe”, that is the benchmark. Your technical application must by dint of the culture involve rolling up your sleeves and applying your mind. It looks like Excel spreadsheets. It looks like project governance. It looks like crossing t’s and dotting i’s.