Editorial: How does it feel, President Zuma? 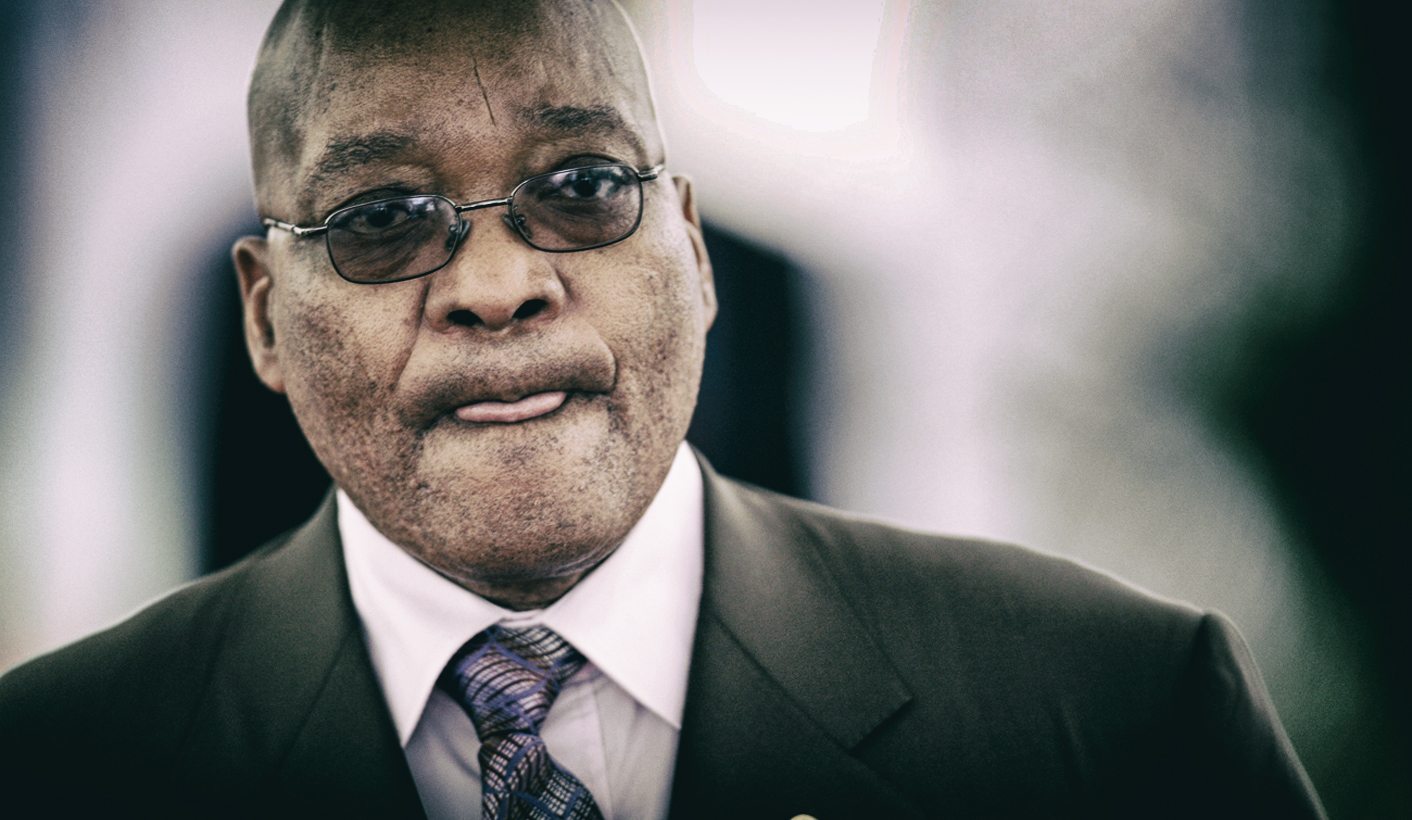 So, Mr President, first citizen, protector of the Constitution, freedom, democracy and the legacy of the ANC, how does it feel?

How does it feel, stripped of the chimera of those paid to protect, support and sing your praises, to find yourself naked and exposed in your absence?

How does it feel to witness the still burning embers of the soul of the movement you currently lead flicker more brightly away from your toxic presence?

Uncle Kathy spoke from beyond the grave on Wednesday when former President Kgalema Motlanthe read out his plea for you to step down. Will you heed the ancestor? Will you do the honourable thing?

How does it feel, President Jacob Zuma, to find yourself outside of the tent, literally and metaphorically, of the broad church that was and is the ANC, a party that produced leaders like Ahmed Kathrada and those who came before him?

How does it feel to be politely requested by an honourable man, through his family, for you to stay away from his final farewell to a nation he served so selflessly and for which he endured so many sacrifices?

How does it feel, President Zuma, to find that the absence of your presence triggers, once again, great dreams of possibility and hope? How does it feel to listen to those who do not hide behind slogans but whose lives, honourably led, provide leadership and an example of the principles – unity, sacrifice, democracy, justice, non-racialism, and non-sexism – embedded at the heart of the ANC?

How does it feel to witness the solidarity, respect and humanity of those who are not up for sale, whose dedication and pride drives their ethic of service and commitment to the majority of South Africans, who patiently wait while some in your leadership line up to feed at the trough of nepotism, patronage, cronyism, greed and corruption?

How does it feel to be found wanting by a towering moral icon like  Kathrada, to see those who you seek to marginalise, divide and excommunicate gathered as one in the understanding that leaders are not bigger than the organisation?

How does it feel to be asked by a man of unquestionable ethics and moral character to step down?

Your absence on Wednesday at the fitting send-off of a national hero and icon brought lightness and hope in a week of chaos and darkness caused by your self-serving, destructive, divisive and disrespectful leadership.

Your shadow mercifully, and thanks to Uncle Kathy, did not darken the door or the path of collective freedom and democracy we could all glimpse from inside that marquee at Kathrada’s graveside. Gathered there, South Africans in all our diversity and glory were united.

Without you we could, for a moment, feel again the surge of immense potential, the wellspring of a common vision and human solidarity that ANC leaders like Kathrada wove into the DNA of the movement.

You did not, President Zuma, respond to Uncle Kathy’s pained letter he wrote after the damning Constitutional Court judgement with regard to your brazen use of public money to renovate your private home at Nkandla. Perhaps you did not read it.

“I did not speak out against Nkandla although I thought it wrong to have spent public money for any president’s private comfort. I did not speak out though I felt it grossly insulting when my President is called a ‘thief’ or a ‘rapist’; or when he is accused of being ‘under the influence of the Guptas’.

“I believed that the NEC would have dealt with this as the collective leadership of the ANC.

“This might be technically correct but in my view it is against the best traditions of our movement.

“The people’s interest must at all times remain supreme.

“In this instance it was clearly not the case. The resultant crisis that the country was plunged into was clearly an indication that the removal of the Minister was not about the interests of the people.

“The unanimous ruling of the Constitutional Court on the Nkandla matter has placed me in an introspective mode and I had to ask myself some very serious and difficult questions.

“Now that the court has found that the President failed to uphold, defend and respect the Constitution as the supreme law, how should I relate to my President? If we are to continue to be guided by growing public opinion and the need to do the right thing, would he not seriously consider stepping down?

“I am not a political analyst, but I am now driven to ask: Dear Comrade President, don’t you think your continued stay as President will only serve to deepen the crisis of confidence in the government of the country?

“And bluntly, if not arrogantly; in the face of such persistently widespread criticism, condemnation and demand, is it asking too much to express the hope that you will choose the correct way that is gaining momentum, to consider stepping down?”

Will you, President Zuma? DM