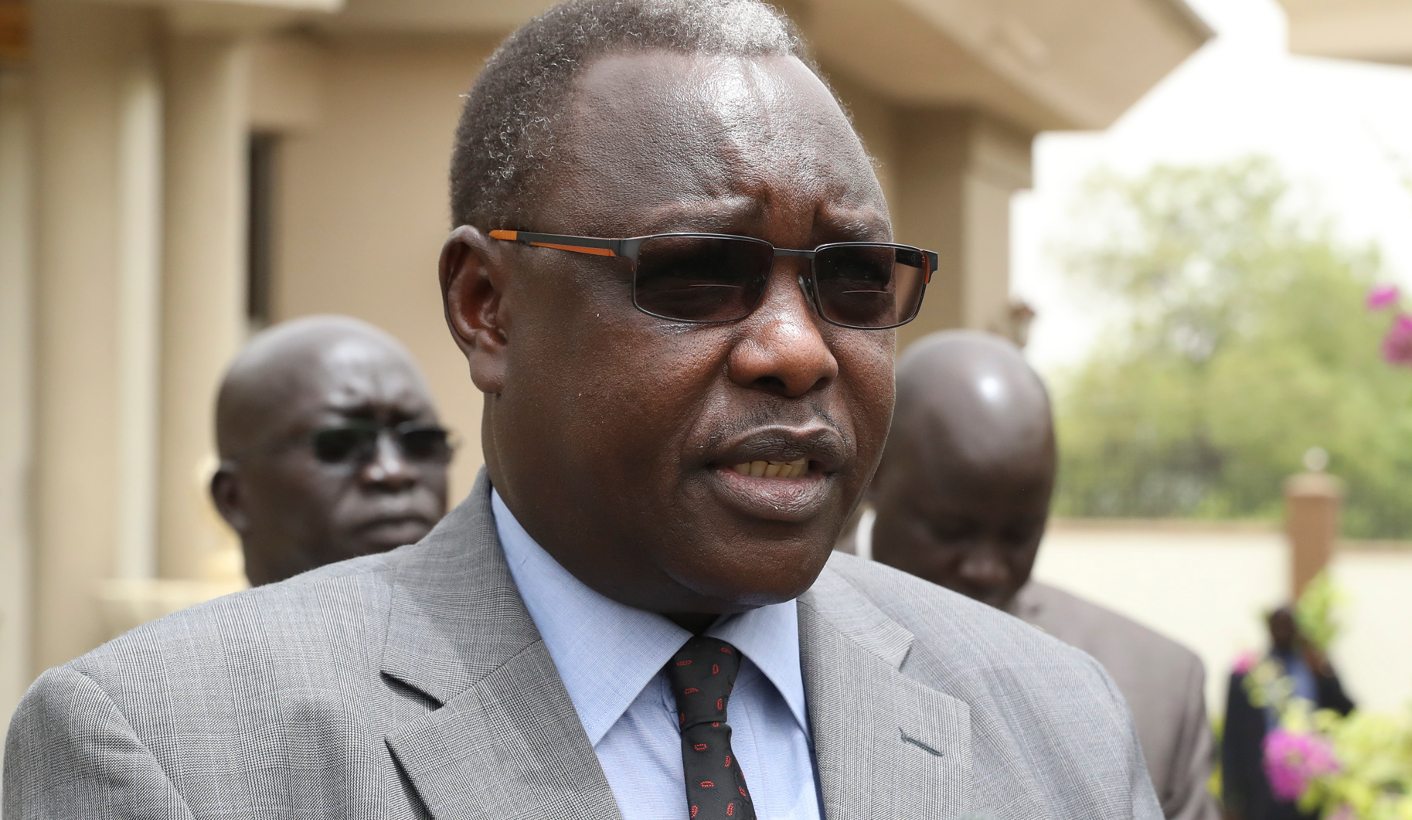 The AU can play a crucial role in enhancing inclusivity in South Sudan. By Amanda Lucey and Liezelle Kumalo for ISS TODAY.

On the one hand, it offers hope that the president may finally be willing to make the political process for South Sudan more inclusive. But it could also be viewed as a ruse to deflect attention from implementing South Sudan’s latest peace agreement.

External actors are now divided on whether or not to support the process, and a key question is what the African Union’s (AU) stance ought to be.

In December 2016, Kiir announced a process of national dialogues. However, many concerns still need to be addressed. People have objected to the president heading the selection of the steering committee, and to the location and duration of the talks (an unrealistic four months). Furthermore, the process is hampered by the continued violence in the country.

The sincerity of the government is also questionable.

South Sudan’s most recent peace agreement, the Agreement for the Resolution of the Conflict in South Sudan (Arciss), was signed in 2015. To many, the agreement now seems dead in the water. For example, Arciss made provisions for power-sharing by Kiir and Riek Machar. But Machar is now in exile in South Africa, and has been controversially replaced by Taban Deng as vice-president. This has been viewed as abrogating the agreement, as Deng is arguably not truly reflective of the opposition.

The government has also created additional states, seen by some as extending its political control. The newly formed states displace and divide certain ethnicities, arguably favouring a majority Dinka representation.

In addition, it is arguable that the Arciss only further exacerbated exclusionary political arrangements.

The fighting in 2013 was initially seen as a leadership struggle by the Sudan People’s Liberation Movement (SPLM), but Machar then formed a coalition group, the SPLM in Opposition (SPLM-IO). SPLM-IO became the main opposition in government, and two centres of power were established in the country.

Machar used the agreement as a means to try and gain more control of government, and establish a parallel government.

Conflict has now broken out in previously peaceful areas of the country, and conflict dynamics are changing – as shown by the recent establishment of Lt General Thomas Cirillo Swaka’s National Salvation Front. Cirillo resigned from his position as deputy chief of staff for logistics, citing reasons such as ethnic cleansing by the government. He has since formed a new group, with the aim of removing the Kiir regime.

It is obvious that the root causes of the conflict in South Sudan are now much broader than simple political survival between the two main protagonists. Corruption, marginalisation, ethnic rivalries and unaddressed local grievances also drive continued violence.

The national dialogues are welcome in an environment where political space has been constrained. Such dialogues offer an opportunity for peace to be driven from the grass roots – but not in the current formation.

So what can the AU do?

Since 2008, the AU has been supporting South Sudan: first through the implementation of the Comprehensive Peace Agreement and, secondly, by continually monitoring the overall political and security situation.

The continental body appointed an AU High Representative for South Sudan, former President of Mali Alpha Oumar Konaré, to work towards ending the conflict. Konaré was also mandated to enhance the AU’s support to the mediation efforts of the Intergovernmental Authority on Development (IGAD); the primary mediator for the Arciss.

In a recent visit to South Sudan, Konaré highlighted the importance of the national dialogues as a way to prepare for the post-transition period, and to discuss issues that are important for national interest.

A new ISS report gives a number of recommendations as to how the AU can ensure the dialogues are carried out in a way that is perceived as legitimate.

The first crucial step is to ensure a ceasefire. Although this would be difficult to achieve, considering the proliferation of armed groups, the proposed Regional Protection Force will help start the process. This will not only build the trust among the population, but ensure that people can speak freely.

Using its political gravitas, the AU can apply pressure on Kiir to ensure the process is neutral, fair and more inclusive. This will help to create a space that will allow for vibrant and meaningful discussions on constitutional review, distribution of resources, national identity and transitional justice.

This should be complemented with better co-ordinated approaches from AU, IGAD and United Nations (UN), as well as between northern and southern donors.

Previously the lack of co-ordination at a strategic level allowed the South Sudanese government to pick and choose the most favourable programming for its own narrow interests, contributing to the present conflict. The AU can now act as a bridge between these external actors, and ensure that the international and African partners have a targeted approach.

AU and IGAD should also increase their presence on the ground. More staff should be deployed to the country to regularly evaluate the talks when they start, because things change quickly – as shifting allegiances among the South Sudanese elite have shown.

Rampant human right violations continue in the country – with impunity. The AU has been mandated in the Arciss to assist in the establishment of a hybrid court, and must continue to emphasise this. The Arciss also called for a Commission for Truth, Reconciliation and Healing, and the AU can use the dialogues to continue such discussions. But the sequencing of the court must be done in conjunction with efforts to establish a commission, since sequencing and timing may affect the outcomes of both.

The national dialogues are an opportunity to include those who have not had a voice in previous peace agreements. Yet as the process now stands, it simply pays lip service to the needs of the South Sudanese people. The AU’s ability to legitimise the process could be an opportunity for change, but unless it is done properly, South Sudan will continue to disintegrate. DM

Photo: The President of South Sudan, H.E Salva Kiir, received the outgoing Under Secretary-General of the United Nations for Peacekeeping Operations, Hervé Ladsous, in Juba on 21st March 2017. Photo:UNMISS/Isaac Billy