Ahmed Kathrada in a serious condition 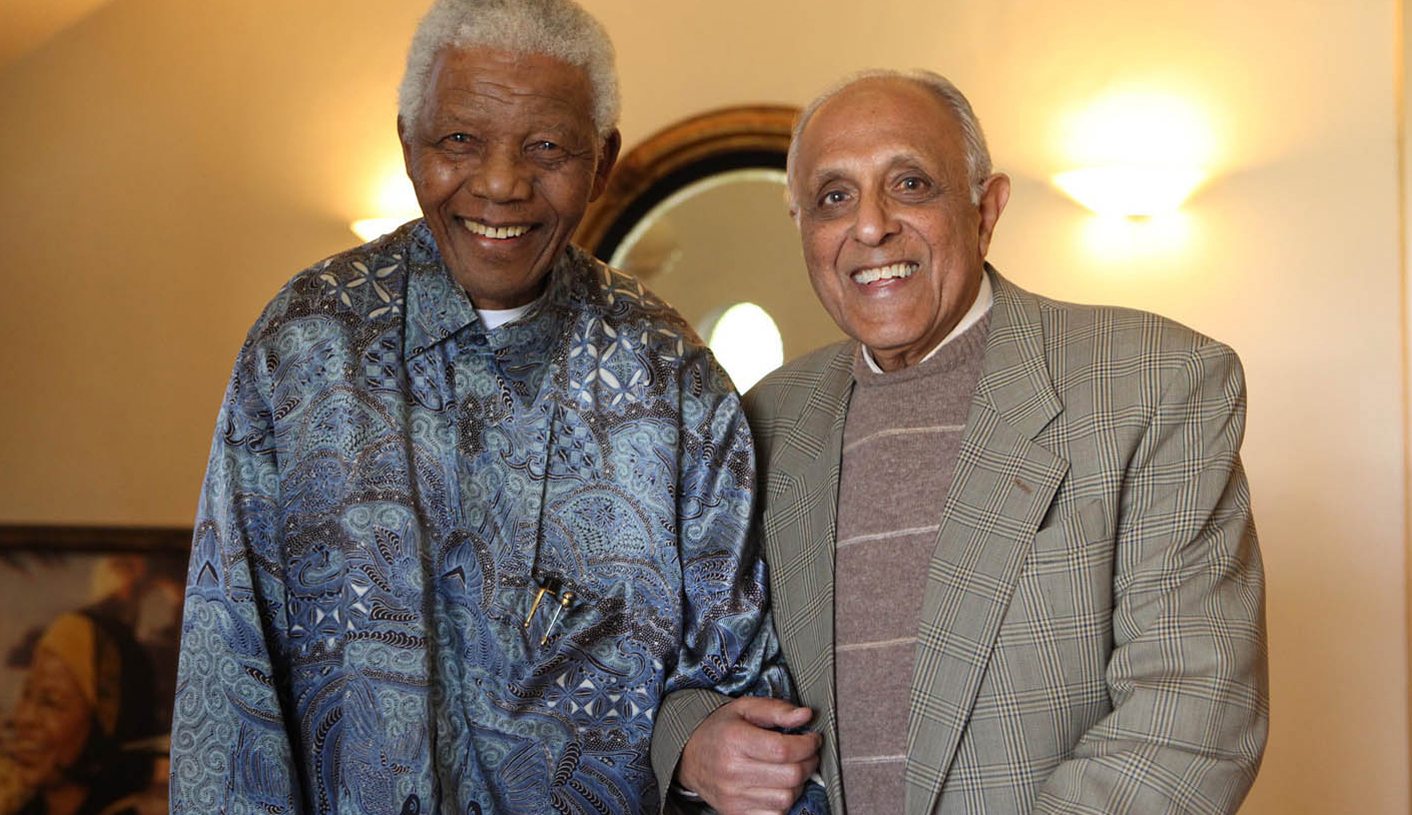 Kathrada was hospitalised in Johannesburg earlier this month for surgery related to blood clotting on the brain.

“Kathrada has contracted pneumonia, which has affected both his lungs,” Balton said. “Despite appropriate medical care, his condition is deteriorating. He is currently comfortable.”

“The Kathrada Foundation will keep the public informed on a regular basis about Kathrada’s condition. Follow our Twitter handle @KathradaFound for updates,” Balton added.

“We continue asking for your prayers during this period, both for Mr Kathrada and his family and friends.

He indicated that members of the public were welcome to post their messages of support on the Foundation’s Facebook page, or by emailing the Foundation.

“We have also had requests from people about where they can leave cards bearing messages of support, or flowers. This can be dropped off at the Foundation’s offices (Signet Terrace Office Park, Block B, Suite 2 – 19 Guinea-Fowl Street, Ext 1, Lenasia).

“All of the messages that we have received will be collated and passed on to the family,” Balton explained.

Kathrada, a tireless activist for non-racialism and Constitutionalism, is one of three Rivonia Trialists still alive today; the other two being Andrew Mlangeni and Denis Goldberg. DM