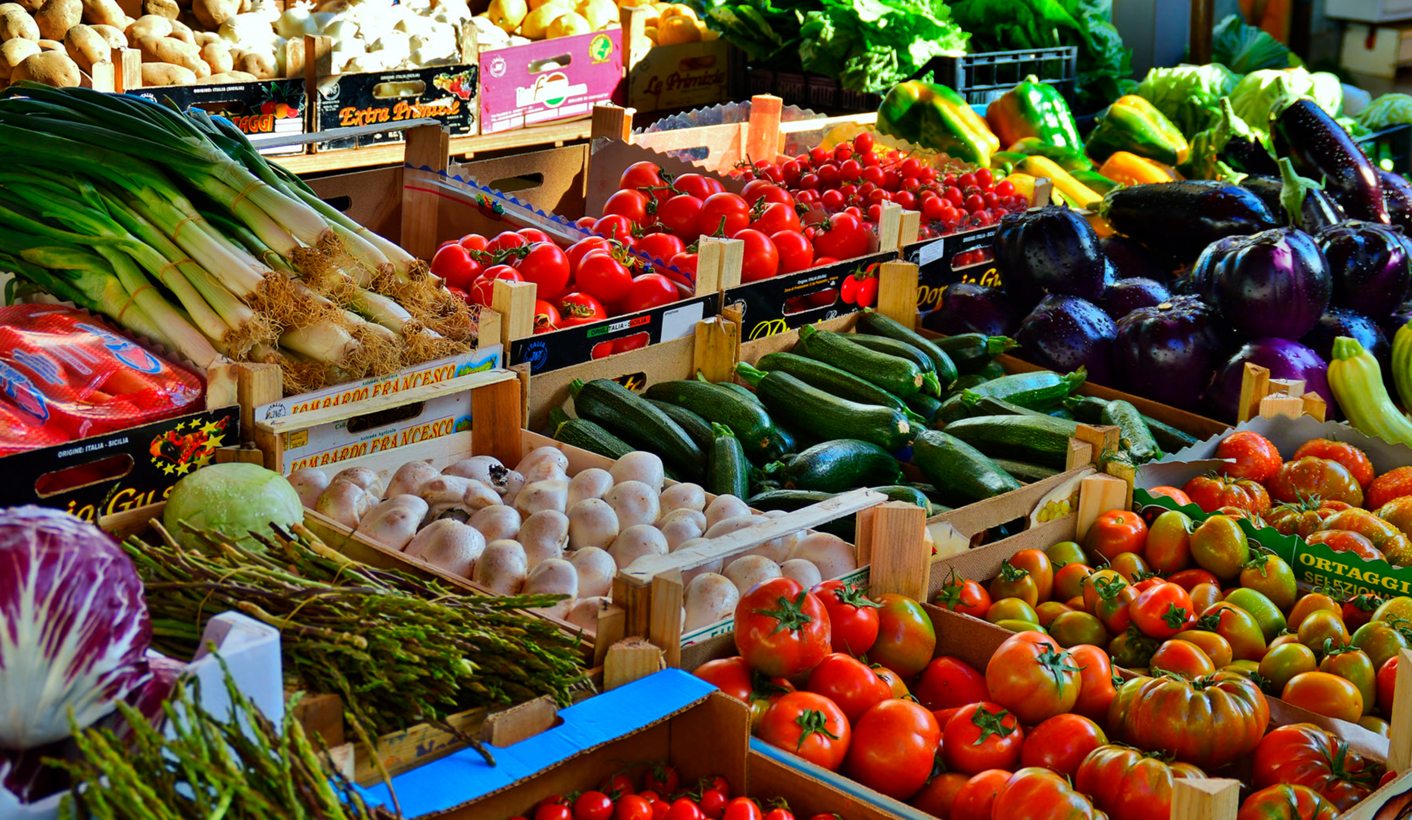 The Competition Commission is waging war on corporate collusion and on Thursday it conducted raids on nine fresh produce market agents. The implicated companies deny the allegations, but it could be another case of corporate collusion affecting the poor. By GREG NICOLSON.

The Competition Commission on Thursday raided nine fresh produce dealers based at the Johannesburg Market and Tshwane Market after the Department of Agriculture, Forestry and Fisheries reported cartel conduct, which could limit the development of black farmers and raise prices in the food sector – affecting vulnerable households the most.

According to the Competition Commission, the country’s largest fresh produce market agencies were suspected of slashing prices to undercut market entrants, before raising prices when smaller companies run out of stock – aiming to suppress competition – and using identity to discriminate on price. The case is the latest in a number of high-profile investigations by the Competition Commission, dedicated to probing anti-competitive behaviour.

Competition Commissioner Tembinkosi Bonakele said the food sector is a priority and cartels of any size will be hounded. “The Commission is concerned with the prevalence of collusion in the food sector, as higher prices of these commodities affect the most vulnerable households. The poor spend a disproportionally high percentage of their income on food. Also, cartel activities in this sector serve to keep out emerging black farmers and agents out of the market.”

It accused the companies of agreeing to charge “way below” market price in the mornings, forcing smaller competitors to match the low price, and then increasing prices later in the day when the smaller competitors have run out of stock. This would force new entrants to the market, as Bonakele noted, potentially emerging black farmers, to close as they would sell their stock below market value, without sufficient stock to continue trading when agents increase their prices.

“During the search the commission will seize information, documents, data and records that have a bearing on the investigation,” said the Competition Commission’s statement. It said there were sufficient grounds to act on a violation of the Competition Act.

Sipho Ngwema, spokesperson for the Competition Commission, said that while investigations continue it seems black-owned companies were affected “not exclusively, but largely”. Those who discriminated on identity could relate to race or whether the agents had a favourable relationship with you, “but the people who bear the brunt are largely black people”.

Thursday morning’s dawn raid, he said, was in search of evidence to corroborate claims that the alleged colluders lowered their prices in the morning to squeeze out smaller fresh produce agents before increasing prices later in the day to boost profit margins after smaller producers had run out of stock.

Daily Maverick on Thursday tried to reach a number of the implicated companies.

Anton Vos, managing director of Subtropico, said his company co-operated fully with the investigation. “There’s no such thing as price fixing; there’s no cartel,” he said. Issues of supply and demand determined prices. He claimed the investigation is “wrong”.

Jaco Oosthuizen, managing director of RSA Group, said: “We are giving our full co-operation in this information gathering exercise, and will continue to do so, and as far as trading and operations go, it is business as usual.”

The commission has recently made news for investigating cases against banks accused of manipulating dealings in foreign currency, particularly the trading of the rand. Unilever has been targeted for dividing markets related to goods in the bakery and cooking sector. Recruitment advertising agencies have also faced the commission’s wrath for allegedly agreeing on listing prices.

The case against the banks has been the most publicised case, largely because the financial sector has been criticised as a leading symbol of “white minority capital”. On Wednesday at the Competition Tribunal, the Competition Commission’s Makgale Mohlala defended the decision to allow CitiBank, involved in the forex collusion, to settle for R69.5-million.

Colluding companies can be fined 10% of annual affected turnover (affected turnover relates to a company’s turnover in the period the infringement was committed, not the whole company turnover). Often they settle for much less when companies confess to their crimes and implicate others. Even those who don’t snitch on their fellow colluders are often allowed to settle for less than 10% due to a focus on expediency. Criminal charges for collusion were introduced last year, but no cases have as yet come before the courts, largely because infractions currently being exposed were committed before the law’s promulgation.

The allegations against the fresh produce agents, as Bonakele suggested, might affect poor South Africans the most. Given its pursuance of recent cases, the Competition Commission won’t rest until it finds out. DM