GroundUp: Tafelberg decision – the moment of truth for Zille and her Cabinet 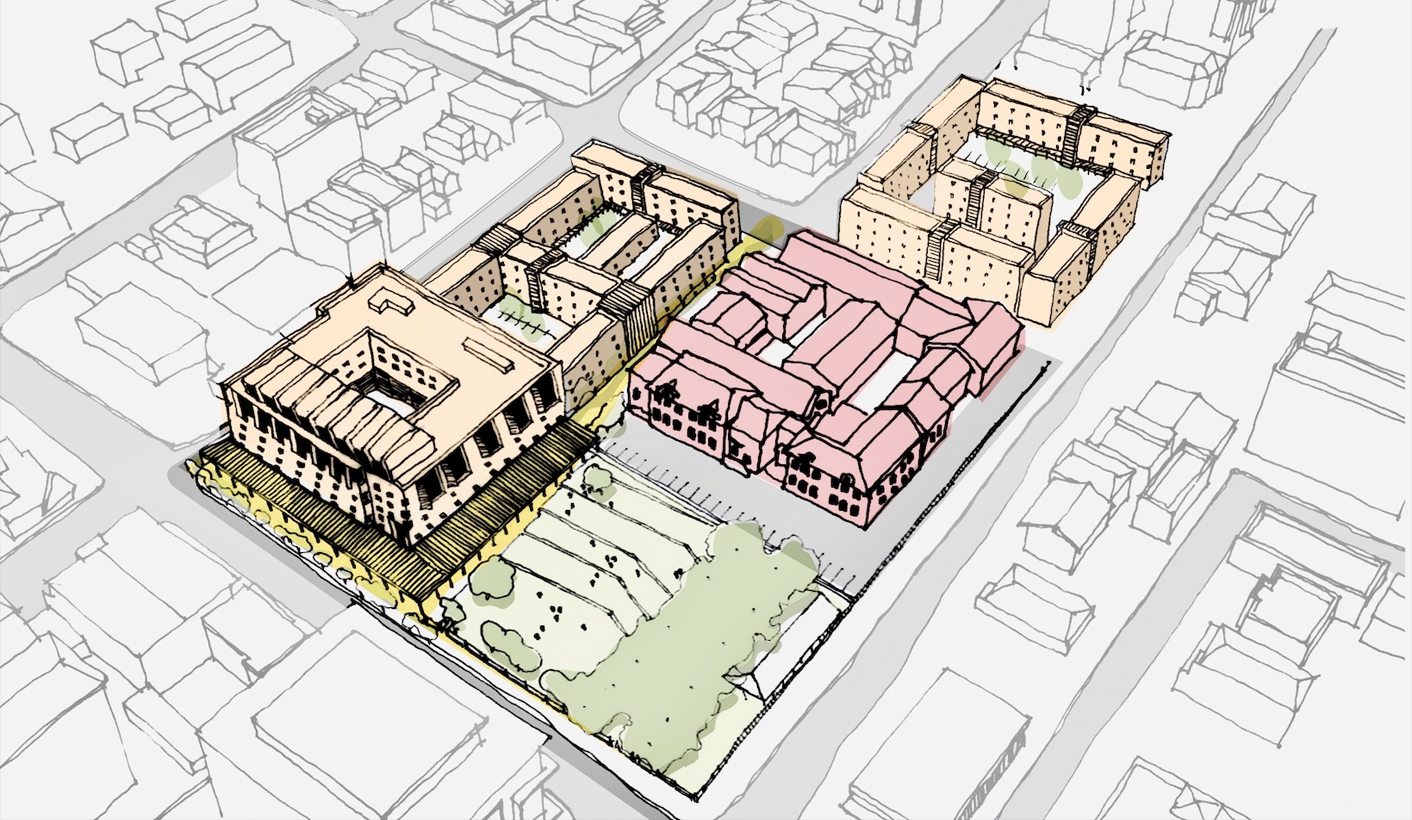 On Wednesday, the Western Cape government must decide if it will continue with a legacy of apartheid spatial planning or not. By Hopolang Selebalo and Emil Engel for GROUNDUP.

On Wednesday March 22, 2017, the Western Cape Provincial Cabinet will meet to decide the fate of the Tafelberg site – a prime piece of publicly owned property in Sea Point. Either it can be sold for  private development which only benefits wealthy people, or it can be turned into a mixed-use one that includes decent affordable housing for people who work in Sea Point, but cannot currently afford to live there.

Cabinet can decide to stop the sale in the interest of spatial justice, and undertake a project that will benefit hundred of families. It would also give  hope to  thousands more across Cape Town  who have suffered forced removals, violent evictions, and displacement to relocation camps like Blikkiesdorp and Wolwerivier.

However, Cabinet may be pressured to yield to private investors, who are mostly white men, who stand to benefit from Tafelberg and other parcels of public land into the future.  Upholding the sale of Tafelberg would yet again  fail to redress  the racial segregation of  Cape Town, which has continued from the colonial  era through apartheid until today.

Just as Minister for Social Development Bathabile Dlamini has attempted to extend an unlawful, corrupt contract in the Sassa case, so Premier Helen Zille may attempt to push through an unlawful sale of public land.

We can anticipate the arguments some within government may make to defend the indefensible. The possibility of being sued by the PJJDS may be raised. But this is not a sufficient justification for going ahead with an unlawful sale. The Constitutional Court has previously dismissed claims for damages brought by successful bidders where the tender process was flawed and the tender set aside.

Another argument may be that Tafelberg falls outside the City of Cape Town’s Restructuring Zone (RZ). The purpose of RZs is to direct social housing grants into well-located areas, which are close to economic activity and transport routes. This is premised on the need for greater racial and economic integration. One of the RZs in the City of Cape Town is the “CBD and surrounds”. Although Salt River, Woodstock and Observatory are explicitly mentioned under this RZ, it is open to interpretation what other suburbs are included in the “surrounds”.

Some may argue (absurdly) that Sea Point is not part of the CBD and surrounds. This is not a barrier. Mayor De Lille and Minister Bonginkosi Madikizela have the power to simply declare it an RZ, a relatively menial administrative task, to benefit the thousands of poor and working-class people who need affordable housing in Sea Point.

To appease the campaign to stop the sale of Tafelberg, Cabinet may be encouraged to suggest that an alternative site be used for social housing. This would be unacceptable. The use of an alternative site would not address the unlawfulness of the sale or make up for the conflicts of interest that have clouded it.

In its deliberations on Wednesday, Cabinet must make a decision according to relevant policy and law, including meaningful consideration of public submissions. The public submissions include models that challenge the conservative proposal published by the Department of Transport and Public Works, demonstrating that more affordable and sustainable housing is possible. Cabinet cannot simply ignore the evidence before it or ignore the legal and moral obligations to the people of the Western Cape and the City of Cape Town in particular.

The way Cabinet deals with Tafelberg is a real test for how it will deal with affordable housing in well located public land. Cabinet has an opportunity to show visionary political leadership.

By selling Tafelberg, our government will continue with a legacy of apartheid spatial planning, and a track record of buckling under to private investors who have designs on our prime public land.

With a decision to the contrary – a decision for upholding its obligation to build affordable housing in the inner city – Cabinet establishes a precedent for integration in our city and areas formerly reserved for whites only.

We trust that our Cabinet members’ consciences and their sense of duty to the people, especially  black and coloured working-class people  of the Western Cape, will guide Wednesday’s decision. DM

Emile Engel is the head of organising at Ndifuna Ukwazi

Image: Urban designer Azraa Rawoot’s impression of the proposed mixed-use and social housing development on the Tafelberg site. This impression was included in Ndifuna Ukwazi’s submission to Cabinet.