African Football: What will define the legacy of Issa Hayatou’s 29-year borderline dictatorship? 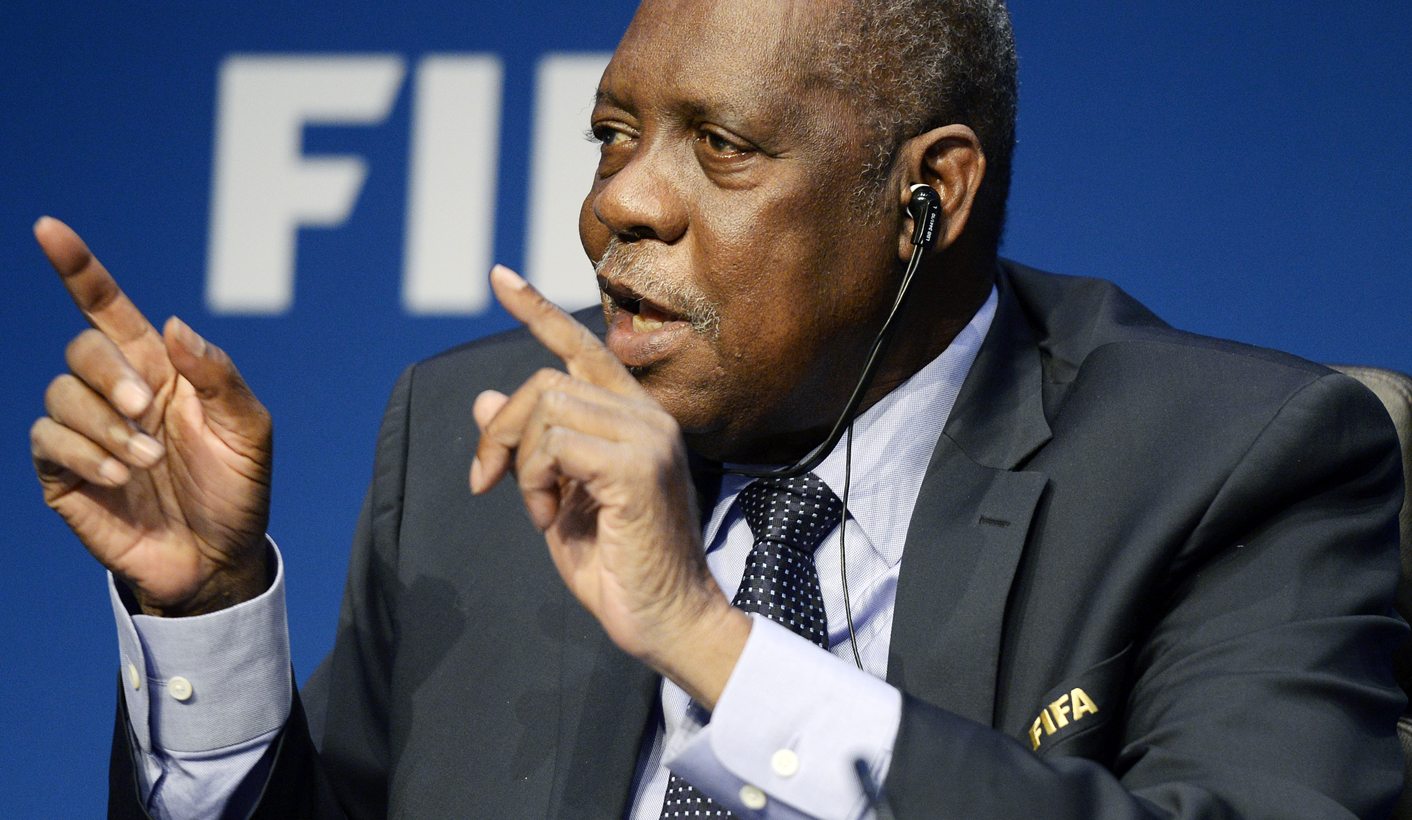 Issa Hayatou undoubtedly left his mark on African football, but sometimes it’s not so much what somebody has done than what they have not which will define their legacy. By ANTOINETTE MULLER.

Last week, at the Confederation of African Football’s (CAF’s) congress in Addis Ababa, Ethiopia, something quite remarkable happened. Issa Hayatou was voted out as the head of African football in quite convincing fashion. Hayatou lost 34-20 to Ahmad (who goes by just one name), the president of the Madagascar football association.

While a change in leadership in sport isn’t exactly surprising, this change is significant. Because, for nearly three decades, Hayatou had ruled African football with an iron fist. Under his rule, much has changed for the game on the continent, but much of these changes have come under a leadership that has bordered on a dictatorship and, at times, has been criticised for its lack of transparency.

Hayatou’s ousting is a plan that had been hatched over many months. Over the last few years, Hayatou had made changes to the rules for CAF presidency candidacy to ensure that he was in pole position to remain in African football’s top job. First, he changed the rules on age limits. In 2015, the rule that stopped officials serving past the age of 70 ensured that Hayatou could stand for his eighth term. Before that, a caveat that only members of the executive committee (ExCo) could challenge him had been introduced. This limited the possibility of challengers to a pool of fewer than 20 – a pool tightly controlled by the man himself.

But as with all politics in sport, factions within the organisation are always bubbling under the surface, and in May 2016, those plans were being incubated.

Twice in 2016, about 15 FA presidents from the continent approached Ahmad to stand for the role, and by December of the same year, the Council of Southern Africa Football Associations (Cosafa) had decided that they would back him. They stated their intentions publicly this year and Fifa president Gianni Infantino, who also backed Ahmad, invited a number of African FA presidents for a summit in Johannesburg to focus on “youth and women’s football”, but in sporting administration, summits are never just that.

What transpired last week, then, was perhaps not all that surprising and after the news broke that Hayatou’s reign was over SA Football Association (Safa) president Danny Jordaan heaped praise on the federations who banded together for change. Jordaan himself managed to win a seat on the ExCo and insisted that while change was good, the hard work “begins now”.

And hard work it will be. For all Hayatou’s faults, a number of significant changes will be credited to the former schoolteacher.

The Cameroonian’s rise to the top was swift – general secretary of the Cameroon football association by the time he was 28, and 13 years later he became the most powerful man in African football.

Under his watch, the qualification slots for African teams at the World Cup increased from two to five and could still increase more. The Africa Cup of Nations has gone from eight to 16 teams while the African Champions League (then called African Champions Cup) has become a rich competition, coveted by sides across the continent. He was instrumental in bringing the World Cup to the continent for the first time and leaves the federation with riches of $108-million in cash and $131-million in equity.

And while these achievements might look good on paper, how much of them were borne of the political luck that dominates sporting administration only Ahmad’s time in charge will tell. Because for all these boxes ticked in the grander scheme of things, few will be able to say with a straight face that the players who make the federation all this money were Hayatou’s priority.

In large parts of the continent, domestic football is unappealing, chaotic and a complete mess. The talent the continent possesses, arguably some of the best in the world, continues to bleed out to Europe as a result. Young players from poor backgrounds remain at extreme risk of being trafficked, with estimates from 2013 putting the number of young players seeking better fortunes from Cameroon alone (Haytou? native country) at 700 per year. The women’s game across the continent also remains desperately amateur and little has been done to offer women and girls equal opportunity at careers and playing.

Under his watch a team that was a victim of a terror attack in which three people died – Togo – was banned from two future Afcon competitions for withdrawing following the incident. The ban was later overturned, but it further highlights that the well-being of people wasn’t always on his agenda.

And on the rare occasion where people’s well-being did triumph, Hayatou just couldn’t help but try to scrape a bit of the glory for himself.

Hayatou also never been able to escape his association with former Fifa president Sepp Blatter. The Cameroonian once challenged the disgraced Blatter for football’s top job, but lost, and although he has never been convicted of any corrupt activity, he was one of those accused of taking a bribe of $1.5-million to vote in favour of Qatar’s 2022 World Cup bid.

The man who ousted Hayatou centred his campaign on transparency and good governance and said after his victory that his first task would be to “introduce a new code of ethics”. He has also pledged to “extend ethics checks on African football officials”.

And while that ties in with Fifa’s own desire to clean house, at the end of Ahmad’s first term, it should be the only thing he is judged on. DM