Ghana: Why does president Akufo-Addo need an “elephant-sized” cabinet? 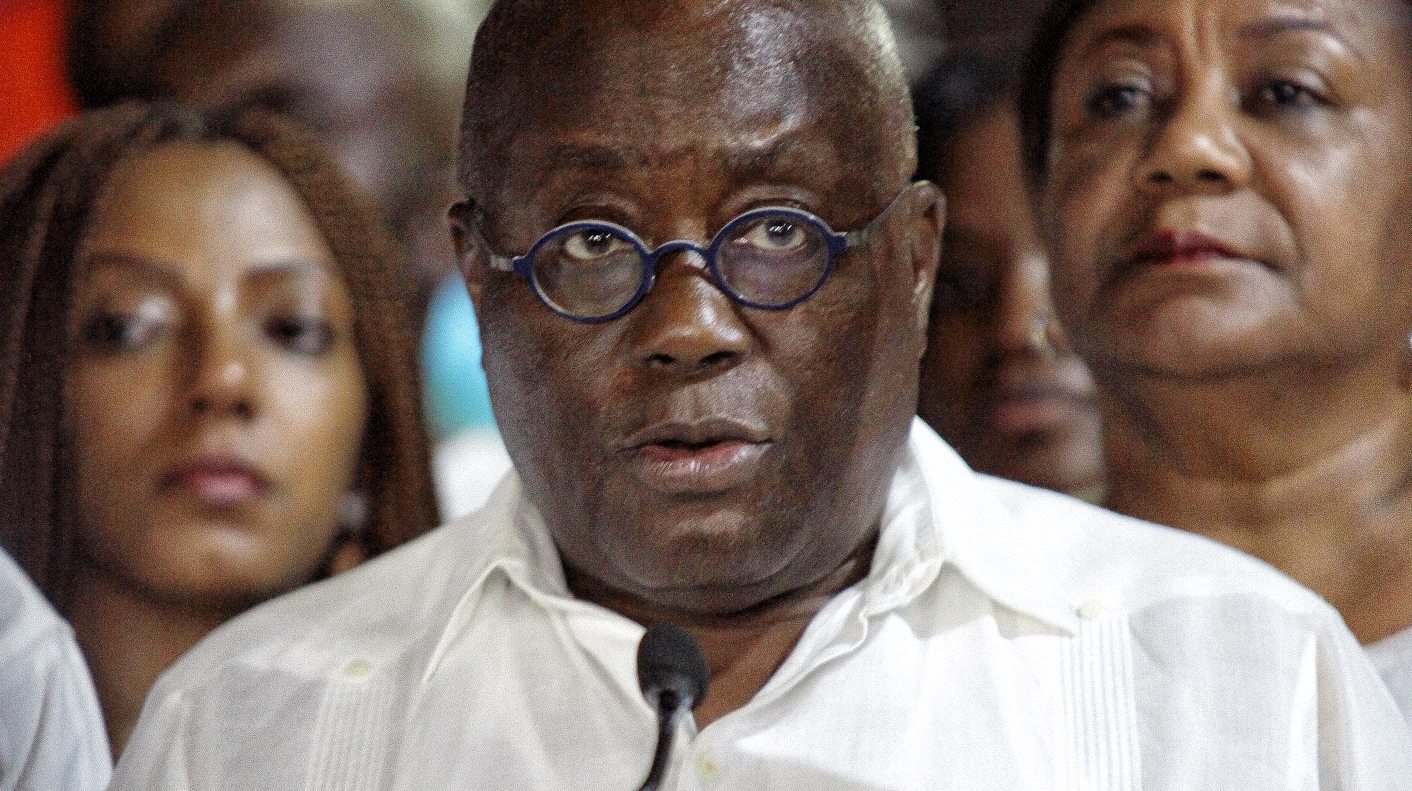 It’s not easy running a country, and Nana Akufo-Addo needs all the friends he can get – 110 of them, to be precise. That’s the size of the new president’s new cabinet, which is the largest in Ghanaian history. But critics say that a bloated bureaucracy doesn’t necessarily equate to good governance. By SIMON ALLISON.

It took the new Ghanaian president three months to appoint his new cabinet, and now we know why he was so slow: he had a lot of vacancies to fill. In total, President Nana Akufo-Addo has appointed 110 people to his cabinet, making it the largest in Ghanaian history – and possibly the largest in the world today.

Being a Ghanaian government minister is a nice job, if you can get it. A full minister takes home around $4,000 (R50,600) a month, and receives free housing, transport and personal protection.

Of the 110 new appointees, 56 are full ministers, 50 are deputy ministers, and four are ministers of state. In contrast, the president’s predecessor John Mahama managed to run the government with just 84 people in his cabinet, including deputies.

Except that Mahama didn’t run the government very well, argues the new president, and the Ghanaian electorate clearly agreed with him last year when they voted Mahama out of office. Akufo-Addo says that given Ghana’s size and complexity, and the severity of the challenges that he has inherited, he has little choice but to recruit more people to help him.

“I don’t believe that my government in the Fourth Republic has big numbers in view of the swollen challenges,” the president said in a television interview. “We have a problem and what is the best way? It is better to have men and women capable of serving the nation’s interests and to work to grow the economy… If I succeed, you will soon find out the brouhaha is nothing compared to the success.”

There is little doubt that Akufo-Addo has a tough job on his hands. Ghana’s economy is sluggish, its debt burden is increasing rapidly, inflation is threatening to spiral out of control and unemployment is on the rise. But critics aren’t so sure that a bloated cabinet is really the way to make change happen.

“It’s a case of jobs for the boys,” said politics lecturer Geoffrey Molu, speaking to Reuters.

“It is a manifestation of corruption itself to run such an over bloated government. In my opinion, the government has just dropped the ball on the fight against corruption with this singular act,” wrote Ben Ofosu Appiah, a public policy analyst, on GhanaWeb.

OccupyGhana, a non-partisan pressure group, questioned whether a “gargantuan government bureaucracy” would stifle the struggling private sector. “Bigger is not always better. In this case, bigger might in fact be wasteful and corruption-inducing,” the group said in a statement.

Nic Cheeseman, Professor of Democracy at the University of Birmingham, told Daily Maverick that the record number of ministers reflects the weight of expectation on the new administration’s shoulders.

“[Akufo-Addo’s party] had to promise so much to remove the [previous] government from power that it will spend most of its time in office trying to deliver on impossible campaign pledges to activists, supporters and voters. The result of this will be an unsustainable level of government spending on jobs, factories, and development funds. In other words, the bloated cabinet is just one manifestation of a much broader challenge facing the ruling party – how to live up to the great expectations that it played a central role in fostering,” said Cheeseman.

Bloated cabinets are not particular to Ghana, although Akufo-Addo’s is an extreme example. In 2015, South African President Jacob Zuma was roundly criticised for appointing 35 full ministers, making it the biggest cabinet in the world at the time. In India, Prime Minister Narendra Modi inducted 19 new ministers into his cabinet in July 2016, bringing the total size of the cabinet to 78, including ministers of state and deputies. On the campaign trail, Modi criticised the size of his predecessor Manmohan Singh’s cabinet, and promised “minimum government and maximum governance”. Singh’s cabinet was only 71-people strong, however.

Other countries make do with significantly fewer cabinet members. President Donald Trump has so far appointed just 24 people to his cabinet, despite having to govern a population that is more than 12 times the size of Ghana’s – not that Akufo-Addo is likely to be looking to Trump for governance advice. DM