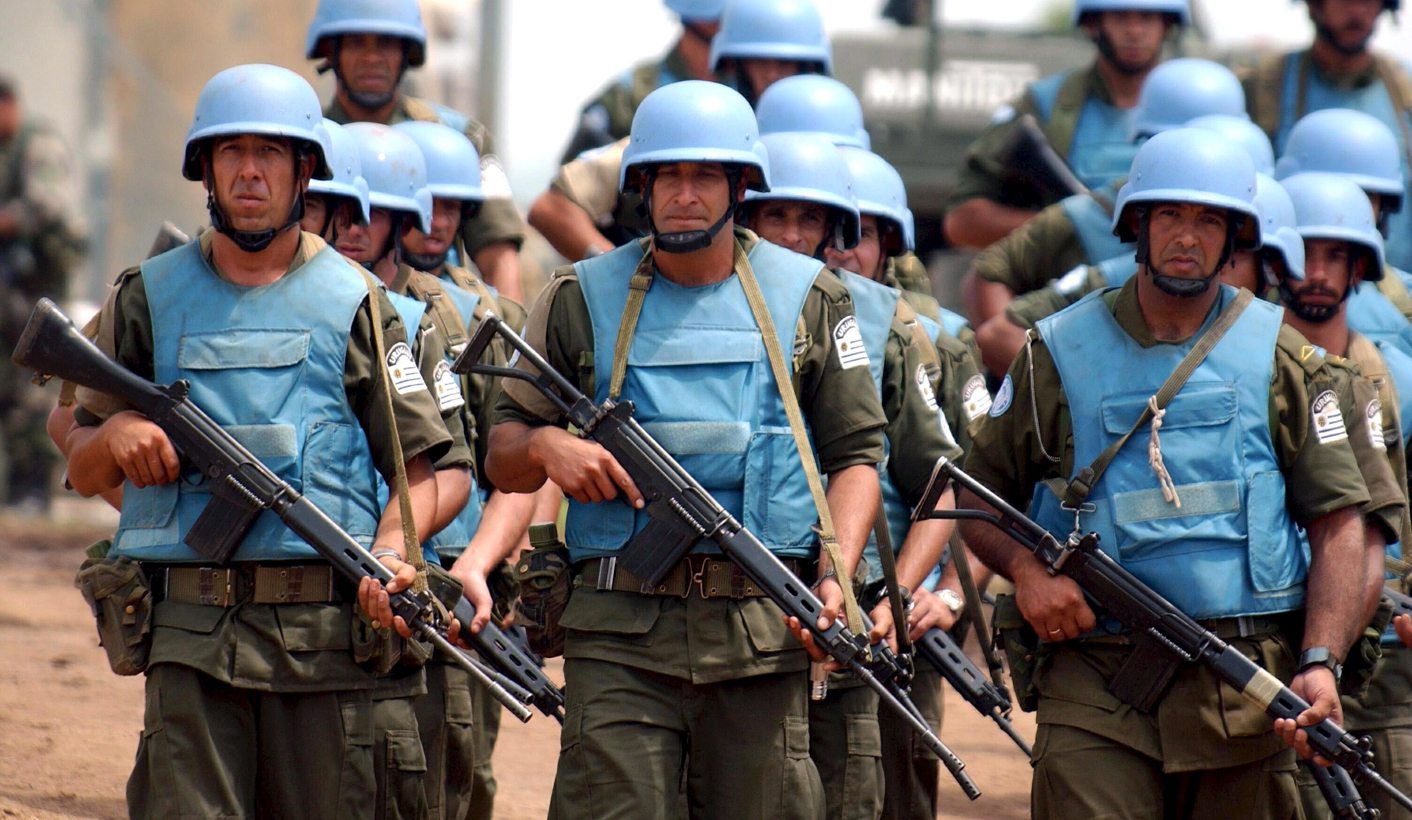 As communities across the world prepare to accommodate more than 65-million refugees fleeing communities decimated by war and poverty, we need new ways of responding to the associated mental health challenges in order to prevent traumatic memory from crippling families and communities in decades to come. By FRIEDERIKE BUBENZER.

Resisting the unfolding political situation in East Germany, my grandfather fled his home town of Bautzen in 1953 at the age of 45, carrying only a small suitcase. All his earthly possessions stayed behind: a home, the longstanding family business, friends, family. His wife and four-year-old daughter (my mother) joined him in a refugee camp in Berlin a few days later. The young family eventually settled in Hannover, gradually building a new home; trying desperately to recreate the lost heimat my grandfather would pine for until his death in 1980.

Crippled by the loss of home and hearth, depression soon followed. The joyous man, so respected by his employees and loved by his stammtisch brothers, began to fade away. Melancholy consumed him, casting a long shadow over his wife, daughter and, indirectly and much later, my sister and me.

War and conflict destroy so much more than infrastructure, livelihoods and human security. War and conflict reach deep into the fibre of society, destroying link after link of its fragile chain until that chain is weakened and only threads remain. If indeed a chain is as strong as its weakest link then the individual – within relationships, families and communities – must be regarded as the starting point for postconflict repair.

Strikingly, none of the major global policy documents which guide contemporary practitioners of peacebuilding on what to consider when working with postconflict societies or make any reference to the mental health of affected individuals and communities. Peacebuilding first started becoming a familiar concept following Secretary-General Boutros Boutros-Ghali’s 1992 report Agenda for Peace which defined peacebuilding as “action to identify and support structures which will strengthen and solidify peace and avoid relapse into conflict”.

In 1998 Health as a Bridge for Peace was developed by the World Health Organisation as a multidimensional policy and planning framework which would support healthworkers in delivering health programmes in conflict and postconflict situations and at the same time contribute to peacebuilding. While it defines itself as multidimensional, the framework does not make overt reference to mental health. Rather, it is premised on the imperative that peacebuilding strategies need to be adopted to ensure lasting health gains in the context of social instability and complex emergencies. While subsequent reports and committees such as the 2000 report of the Panel on United Nations Peace Operations (also known as the Brahimi Report) and the UN Secretary-General’s Policy Committee elaborated on previous definitions, none position the affected human being at the centre of peacebuilding strategies.

Much of my work over the last years has consisted of working with divided communities in South Sudan. I will never forget the first time I integrated a session about mental health and the impact of trauma to a room full of community leaders in Juba shortly before the 2013 civil war broke out. Participants consisted of an incredibly dynamic group of eager learners, thirsty for new ways to help their communities live peacefully side by after decades of unimaginable human suffering.

On the third day of the training I introduced some of the basic facets of trauma awareness into the programme. We spoke about symptoms only too familiar in South Sudan; symptoms these leaders knew very well: lethargy, apathy, anger, emotional outbursts, loss of appetite, sleeplessness (to name only a few). These were also symptoms that were neither spoken about, nor fully understood; symptoms which were tearing relationships and families apart; symptoms that continue to fester at the heart of this young country’s vicious cycle of violence.

As the session unfolded, more and more direct and indirect traumatic memories were shared. At the end, all participants said it was the first time that they had ever spoken about these experiences. The prospect of naming these symptoms, attributing them to particular experiences and understanding how they might be addressed, generated a palpable relief in the room which fundamentally shifted my practice: I began to understand that without understanding and acknowledging the impact of conflict on the mental health of individuals and communities, there can be no sustainable peacebuilding.

Internationally, a small number of progressive organisations have acknowledged that mental health and sustainable peacebuilding are inextricably linked; they are pioneering practice which integrates the two disciplines. Many more organisations know that the fields should be brought together but have neither the skills, nor the resources, to expand on current practice. There is a pressing need to develop an interdisciplinary and multisectoral policy framework to guide mental health and peacebuilding practitioners towards an integrated practice.

As communities across the world prepare to accommodate more than 65-million refugees fleeing communities decimated by war and poverty, we need new ways of responding to the associated mental health challenges in order to prevent traumatic memory from crippling families and communities in decades to come. DM

Friederike Bubenzer is Senior Project Leader at the Institute for Justice and Reconciliation (IJR). In partnership with the War Trauma Foundation (Netherlands), IJR is currently conducting an international research project on the nexus between Mental Health and Psycho-Social Support and Peacebuilding.