ISS Today: Will AU members manage to pay their dues?

ISS Today: Will AU members manage to pay their dues? 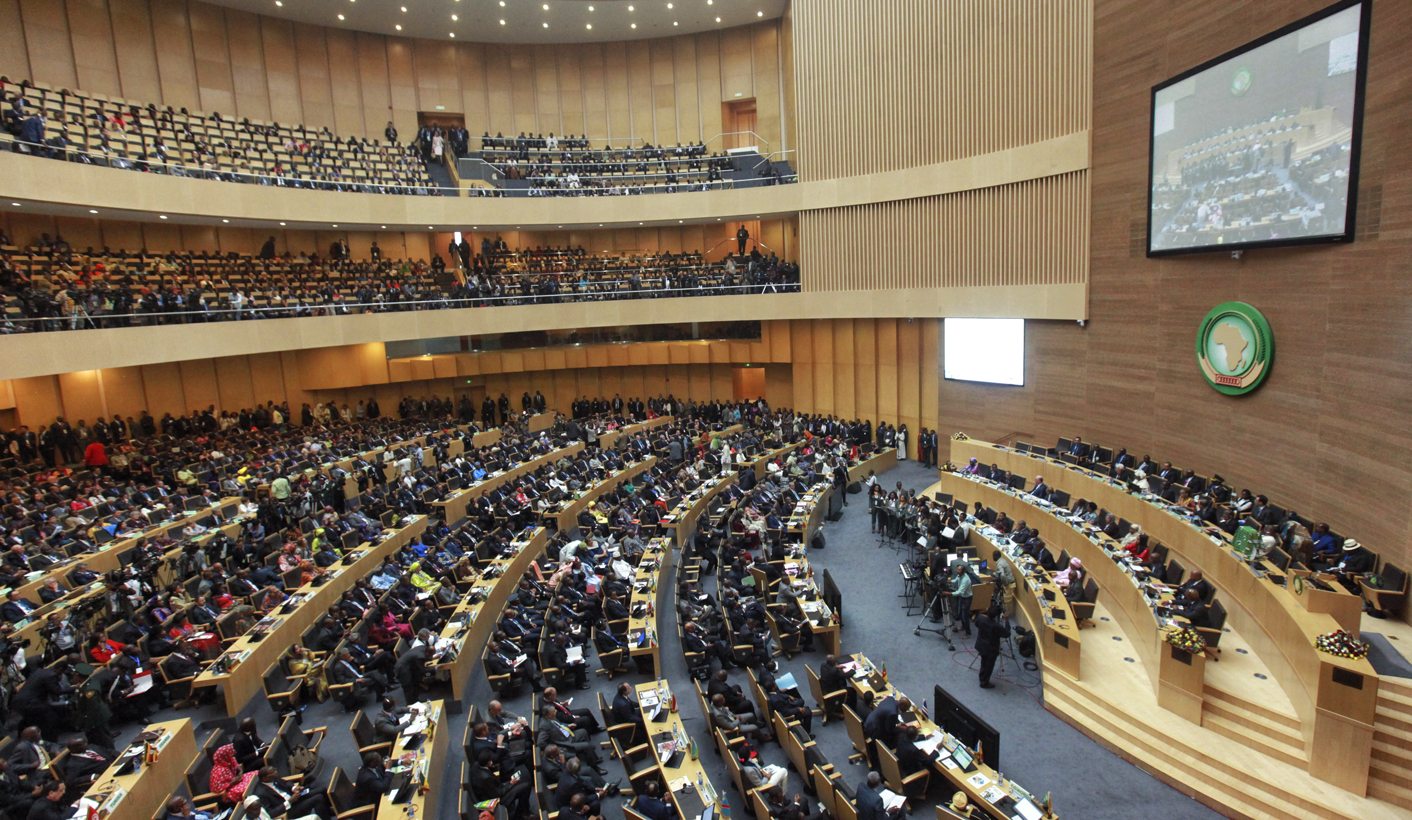 Member states are meant to implement a new AU financing model, but is the plan fair and feasible? By PSC REPORT.

This year, the African Union (AU) is meant to launch its new funding model through a 0.2% import levy on eligible goods: a fresh opportunity towards financial self-reliance.

However, many obstacles lie ahead of implementation in 2017 – the deadline set by the architects of the plan. Also, closer scrutiny shows that the existing regional funding models, on which part of the AU plan is based, have faced huge setbacks.

According to the AU’s factsheet related to the financing plan, drawn up by former African Development Bank chief Donald Kaberuka, a number of countries have already started to implement the plan. This includes Kenya, Rwanda, Chad, Ethiopia and the Republic of Congo. Yet this is far from adequate on a continent with 54 countries. The effectiveness of the new funding mechanism clearly depends on a timely response from all AU member states.

At the 27th AU summit in Kigali, when the plan was adopted by heads of state, Kaberuka stated that the AU import levy is possible, because it is modelled on similar “successful” import levies adopted by African states to finance regional economic communities (RECs). Kaberuka used this to fend off criticism about the ambitious nature of the funding proposal on a continent known for lavish plans that lack implementation.

The Economic Community of West African States (Ecowas), for instance, adopted a Common External Tariff (CET) in 2006. The tariff plan only came into force in January 2015, almost a decade after its adoption. Only nine member states at this stage apply the CET. This year, Ecowas decided to push for the effective application of the CET by all 15 member states starting January 2017.

While arrangements for financing the AU’s operations and programmes are up to individual countries, according to assessed contributions, each of Africa’s five regions are required to contribute to peacekeeping operation.

Each region is required to contribute $64-million in the first year of the plan, totalling $320-million to finance roughly 25% of the total budget for peacekeeping in Africa. The United Nations (UN) and other outside partners pay the rest.

The contributions to the Peace Fund are over and above those paid to the AU through assessed contributions, but also taken out of the 0.2% levy on imports.

The new funding mechanism requires each country to select the “appropriate financial institution(s) or customs authority responsible for assessment and collection of the AU import levy”. The weak revenue-generating agencies and unsophisticated financial institutions of some member states could, however, make it difficult for them to implement the levy within the given time frame.

The responsible revenue institutions would also have to be corruption free to ensure that the import levy is paid to the AU account. Considering that AU member states also belong to other subregional groupings with their own levy arrangements, the new AU levy might be an extra burden on some states.

Rwanda, which re-joined Eccas in 2015, is already negotiating to be left out of the ECCAS import levy model due to other commitments. It had committed to a similar arrangement of 1.4% under the East African Community (EAC).

Since 2017 is when most of the levy arrangements on the continent are either kicking off or maturing, some states may have to decide what to prioritise in the short term: the AU, or their own RECs? As such, the import levy tests the level of commitment of member states to the AU and to their own regions.

Some commentators have also expressed concern over the possible impact of this import levy on importers and African consumers.

However, Stephen Karingi, Director of the Capacity Development Division of the UN Economic Commission for Africa, told the PSC Report: “It is possible to implement the 0.2 levy in a way that it has a neutral impact on the costs to importers and the consumers”. Karingi argues that “whichever approach the African governments decide to take to implement the levy, any short-term costs or pain are far outweighed by the medium- to long-term benefits of an African Union which is self financing.”

The AU states that if any country collects more money through the import levy than what is required from it by the AU, it can keep the rest of the funds for its own needs.

Countries pay according to “assessed contributions” based on the size of their economies. This provision could, theoretically, encourage countries to impose the levy, since part of it could go to state coffers. The flipside is that member states also have to make contingency plans to foot the bill if the import revenues do not match their assessed contribution.

As such, member states need to strengthen their tax and revenue system to ensure the generation of ample funds for running their country and paying their dues. The 2015 Thabo Mbeki report on illicit funding estimated that Africa loses US$50 billion annually partly because of tax avoidance by multinational companies. This persists owing to the weak tax system that renders African states unable to generate funds for pertinent development needs.

One of the underlying implications of the new funding model is that it may push the AU to become more effective. The AU would have to implement reforms to make the most of the money member states would now generate locally.

During the 28th AU Summit Rwandan President Paul Kagamé acknowledged that the reform of the AU is closely tied to the new funding decision. “Once you’re the one paying, you automatically become more concerned about getting good value for money,” he said.

If successful, the new funding mechanism will elevate the status of the AU as an equal partner to the UN and powerful regional bodies such as the European Union. It will also go a long way to address concerns over the “capture” of the AU by powerful countries such as France, Britain, the United States or China. DM

The longer, original version of this article can be accessed here.