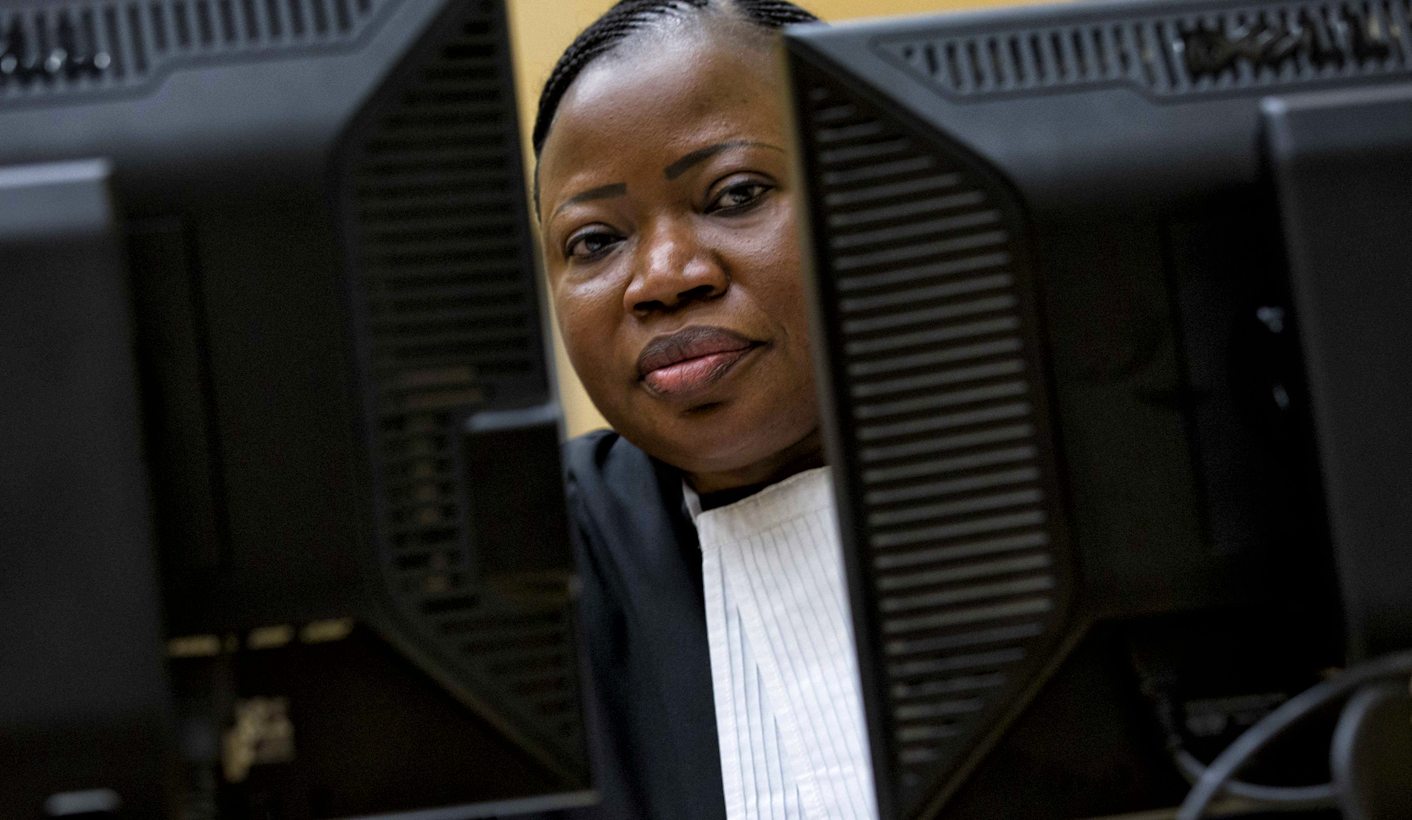 As African threats to withdraw from the ICC recede, new challenges for the court appear on the horizon from the North. By NETSANET BELAY and MATTHEW CANNOCK.

On Tuesday the South African Government government withdrew the tabled International Criminal Court (ICC) repeal bill from Parliament. This followed from its decision on March 8 to revoke its notice to the UN of its intention to withdraw from the Rome Statute. This presents a crucial step in the right direction by the government of South Africa – rethinking its previous decision to thwart the pursuit of justice.

The latest development was similar to that taken by President Adama Barrow’s newly elected government in Gambia, which last month rescinded the country’s withdrawal from the Rome Statute system. At a glance, this leaves Burundi – which withdrew from ICC in October last year – looking like more of an outlier than a trendsetter.

It remains to be seen if the South African government’s revocation signals a shift in government’s intention to walk away from the ICC – as in the case of Gambia – but a South African withdrawal would undoubtedly have left the court weaker, without the political and practical support of a regional and international heavyweight. The ICC’s emboldened opponents would have needed no second invitation to step up their efforts against the court if they had seen previously strong supporters throwing in the towel.

South Africa now has a chance to re-enter the fold and stand alongside a strong and vocal African region in support of the ICC and its pursuit of a more genuinely international justice; and it should take it.

The Gambian government’s prior example of a change of heart was a welcome development which had the immediate effect of dampening rhetoric, and media reports, that African governments were pursuing a “mass withdrawal” from the ICC.

The AU’s adoption of a so-called “ICC withdrawal strategy” at its Summit in January came with notable reservations from several African states. In fact it was anything but a “withdrawal strategy” and instead outlined a roadmap for continued engagement by the AU with the ICC. This followed many positive affirmations of support for the ICC, particularly from African states, at the last meeting of the Assembly of States Parties to the ICC in November 2016.

These developments demonstrate the widespread support for international justice across Africa and 2017 will undoubtedly show that the support of Gambia and other African member states for the ICC, and international justice, will be critical for the court’s ability to meet upcoming challenges. Particularly those it will face with future investigations into more powerful states and actors.

By virtue of the crimes having been committed on the territory of Afghanistan, a state party to the ICC, the Office of the Prosecutor has stated that that there is a reasonable basis to investigate crimes committed by the Taliban, Afghan Government forces and US military forces. This includes potential cases of the war crime of torture and related ill treatment by US forces deployed to Afghanistan at secret detention facilities operated by the Central Intelligence Agency. Crucially, these investigations will move the ICC’s reach firmly beyond the African continent, and will very likely meet significant political and logistical challenges as well as backlash from the powerful states whose nationals will be investigated.

As a result, the ICC may well find itself increasingly isolated by its more powerful supporters going forward. Already several member states have questioned Palestine’s membership of the ICC, and some in the US have questioned any potential investigation into crimes committed by US personnel in Afghanistan on the basis that such crimes are not as serious as others under investigation by the ICC. In a possible sign of things to come, at the last Assembly of States Parties session, the ICC was squeezed to its absolute limit by the Court’s key financial contributing states, including the UK, France, Canada, Germany and others. These budget cuts damage the court’s ability to undertake investigations and prosecutions and could be seen as an underhand method to stop the court undertaking its work.

The ICC will also have difficulty getting powerful states whose forces or nationals are being investigated to co-operate with the investigations. Without an enforcement arm or mechanism, the ICC relies entirely on the political offices of other states parties to ensure state cooperation, including by allowing the Office of the Prosecutor to conduct investigations relating to nationals, and in the territory of, countries who are not state parties. The ICC has seen already, in the Kenyan cases, and in the lack of enforcement of the arrest warrant for Sudanese President Omar al-Bashir, how far a lack of state co-operation can go in preventing successful investigations and prosecutions.

It is incumbent then on a strong African continent – boosted by the recommitment of South Africa and the Gambia – as well as the court’s less individually politically powerful states and regional blocs to step up their commitment to the International Criminal Court. If the pursuit of international justice is not to be decried as one-sided or non-applicable to the major powers, support for the Court must come from those states who may individually lack the political or financial muscle of larger states; but whose united will and commitment to seeing justice done can challenge states who will try to interfere with, or sidetrack, the court’s work. At present the court enjoys a reasonable level of co-operation from its states parties even when they face pressure from the major powers not to co-operate with the court. This well of critical support must not be allowed to dry up.

All states party to the ICC must take concrete steps to support the court, such as agreeing to provide the court with the budget it requires and entering into co-operation agreements, for example to accept the relocation of witnesses at risk for their testimony at the ICC.

States can also support the court politically and diplomatically in a number of forums. It is vital that states call out the Security Council’s hypocrisy and address the political nature of the UN Security Council’s exercise of its power in referring (or not) cases to the Prosecutor of the ICC. This must be accompanied by a concerted push to reform this practice. These states should also actively pressure the Security Council to refer situations to the ICC, particularly those likely to be vetoed solely for reasons of realpolitik.

It is also imperative for African states and other states from the global south to continue to encourage and pressure powerful states, including the US, Russia and China, to join the Rome Statute.

Let’s be clear, 2017 will not make or break the ICC. But as it becomes more effective in achieving its promise as a truly “world court” by investigating alleged crimes committed on all continents, it will face ever greater challenges. These must be met by the court and its state party custodians if international justice is to be truly universal, effective and impartial.

Civil society and member states, particularly those from the global South, must stand up and be counted in defending the court from new attacks, regardless of where these attacks may come from. DM

Photo: Chief Prosecutor Fatou Bensouda waits for the start of the trial against former Congo vice president Jean-Pierre Bemba, his attorney and a Congolese lawmaker at the International Criminal Court in The Hague, Netherlands, 27 November 2013. EPA/Peter Dejong / POOL