GroundUp: CPS wants R4.6bn from Sassa for the next two...

GroundUp: CPS wants R4.6bn from Sassa for the next two years 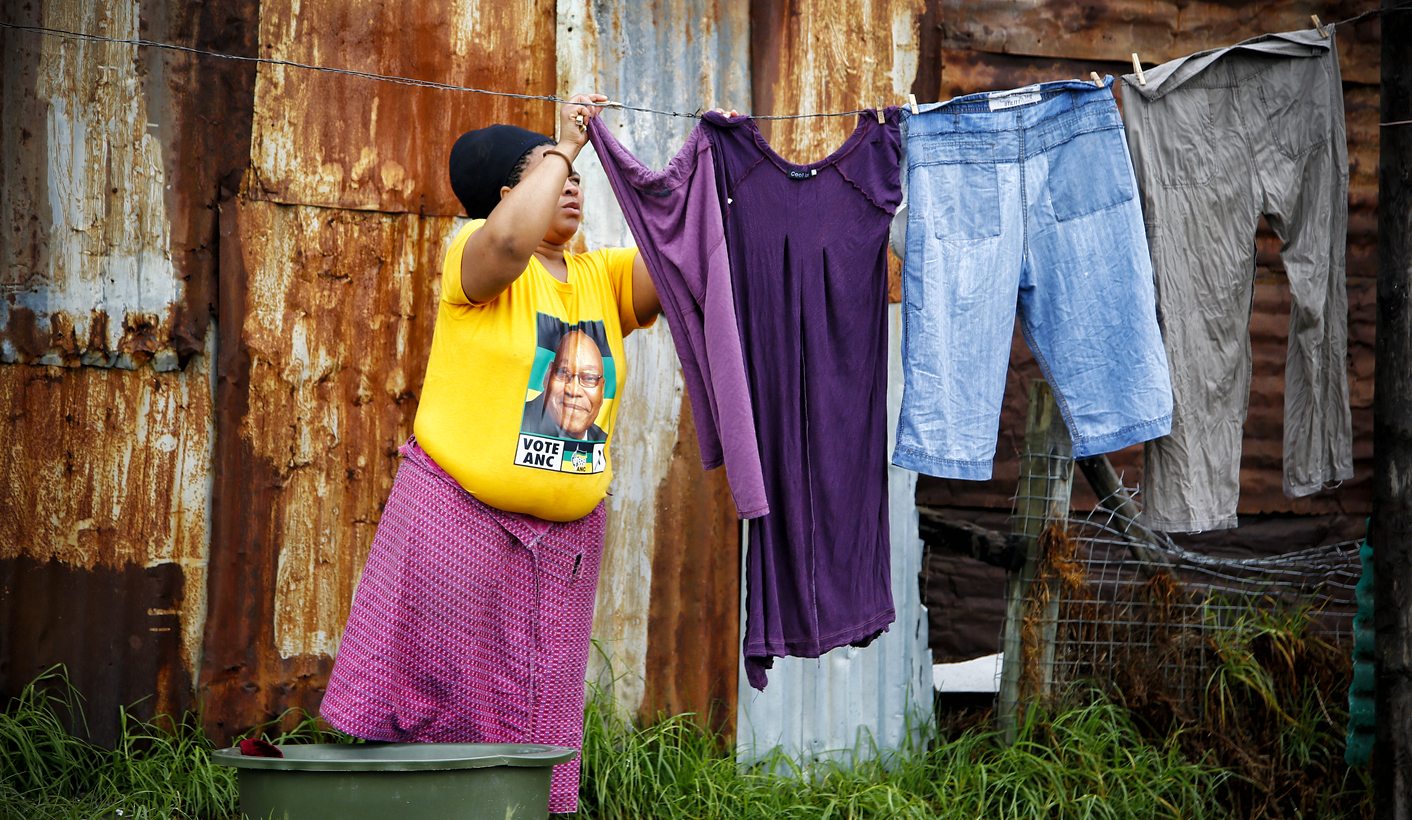 A proposed interim contract has been submitted to the Constitutional Court for paying social grants for the next two years. By Alide Dasnois for GROUNDUP.

The current contract with Sassa comes to an end on March 31. Sassa, which was supposed to take over the payment system itself at that point, has acknowledged that it will not be able to do so and has asked the court for permission to sign a new deal with CPS.

On Wednesday, the Court heard arguments from Sassa, CPS, the Black Sash, Freedom Under Law and Corruption Watch.

The judges questioned CPS about the fees it would charge Sassa if a new contract were signed. In response, CPS director Nunthakumarin Pillay filed an affidavit with the Court on Thursday March 16.

The documents show that the present fee of R16.44 per recipient which CPS charges Sassa amounted to about R2.06-billion for the 12 months ended March 15, or an average of R171-million per month (the number of recipients paid varies slightly each month).

In the new contract, CPS wants to apply a 6.6% annual increase to cover inflation.

But instead of charging per recipient, CPS wants to charge a fixed amount per month – R194-million – regardless of the number of beneficiaries.

“The total cost of the interim contract over the two year period would therefore amount to R4,656,000,000 (including VAT),” said Pillay in the affidavit.

He said this was based on expected growth in beneficiary numbers as outlined in the February Budget, which estimated the number of beneficiaries to rise from 17,473,539 to 17,985,862 by the end of the 2018-9 fiscal year.

The issue of the fixed monthly fee came up in yesterday’s hearing, with the judges questioning CPS’s justification for proposing a fixed fee instead of a fee per beneficiary paid. The number of beneficiaries paid by CPS, they pointed out, was likely to drop as its services were phased out in favour of Sassa itself or of a new contractor, and in the end CPS would be charging a high monthly fee for paying very few people.

In response, Pillay said CPS would have to maintain “most of its infrastructure” for the whole two-year period “regardless of the number of beneficiaries paid”.

“To the extent that it may be possible to reduce infrastructure, it is impossible to anticipate how, when, where and to what degree at this juncture as there is no phase-out plan,” he said in the affidavit.

Alternatively, he said, CPS would be willing to stick to the terms of the present contract “subject to a price increase as determined by the Auditor General”.

In documents filed in response to Pillay’s affidavit, Freedom Under Law pointed out that CPS had not disclosed any information about costs or profits made under the present contract, or about projected costs or profits under any interim contract.

In ruling the present contract unlawful, in 2013 and 2014, the court noted that CPS should not be allowed to benefit from an unlawful contract, and ordered the company to file full statements of revenue, costs and profits at the end of the contract. Based on this ruling, Freedom Under Law has asked the Court to prevent CPS from making any profit from a new contract either.

The court is to hand down judgment tomorrow at 10am. DM