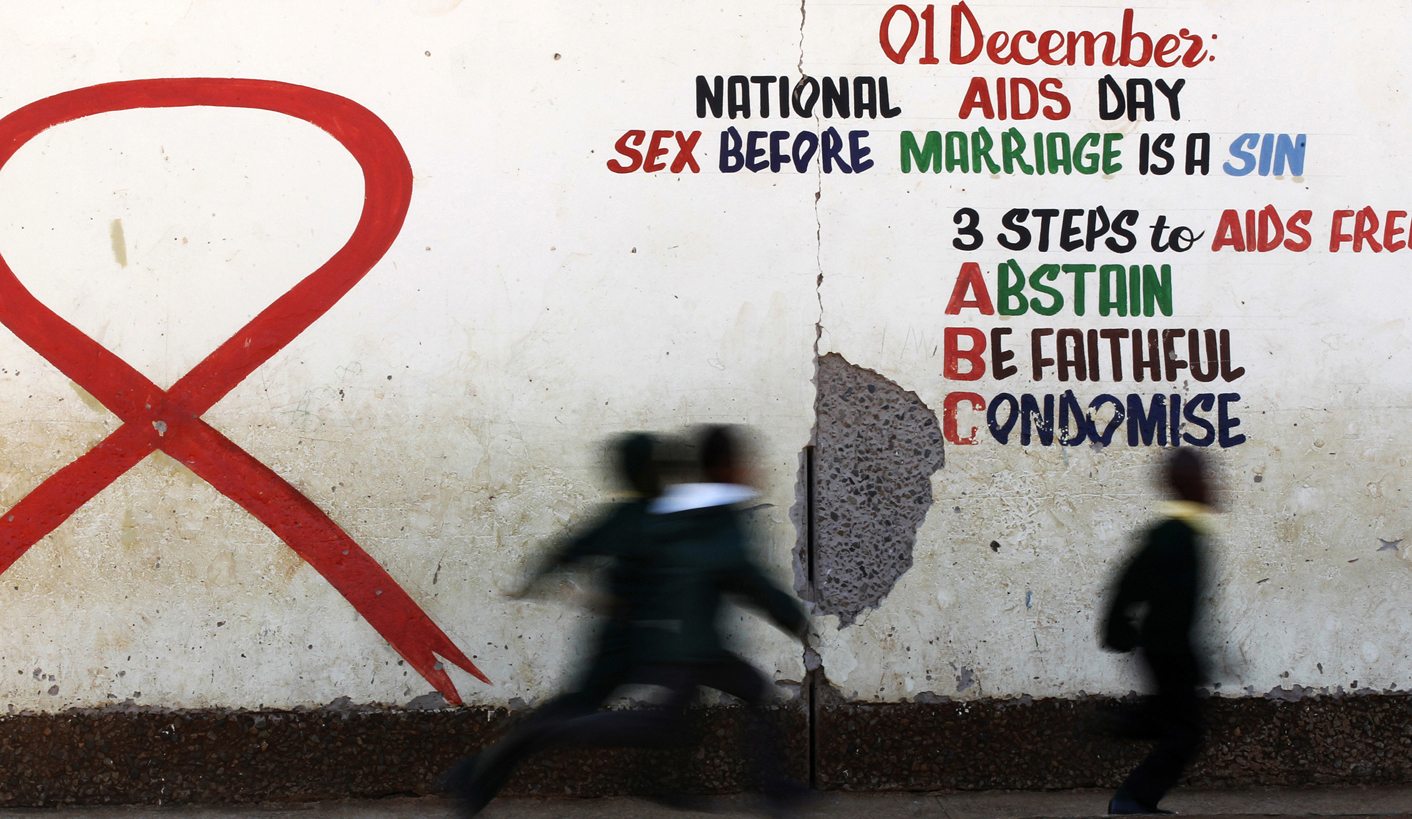 On Wednesday, Judge MA Makume of the Johannesburg High Court dismissed an application by Dr Hugh Brathwaite, a medical doctor, who falsely claimed his product could prevent HIV transmission. By Safura Abdool Karim for GROUNDUP.

In the early 2000s, Dr Hugh Brathwaite invented and marketed a gel called the Dr Hugh Dermo Blue Pre-sex Protection Gel. Brathwaite claimed this gel had a contraceptive effect and could also prevent the transmission of some sexually transmitted infections, including HIV. In some of the advertisements, Brathwaite claimed that the gel could be used instead of condoms.

But the gel was essentially a lubricant with copper and zinc and there was no evidence that it had any of the benefits Brathwaite claimed. The gel was not registered as a medicine with the Medicines Control Council (MCC). Despite this, Brathwaite continued to claim that the gel could stop the transmission of HIV and was a possible replacement for condoms.

In May 2012, the Southern African HIV Clinicians Society wrote a letter to the MCC and other regulatory bodies, encouraging them to intervene in Brathwaite’s misleading marketing of his product. The MCC banned the product and it was removed from the market. In August 2012, the society took further action by publishing an article accusing Brathwaite of being unprofessional in marketing the gel. This article was published in the society’s newsletter, Transcript.

Brathwaite then sued the society, alleging that the letter and article were defamatory and that they should be removed from the society’s website. He argued that the claims in his adverts did not tout the product as a replacement for condoms but instead recommended the gel be used with condoms. While some of his written adverts did mention using a condom, the radio advertisements did not. The society responded to Brathwaite’s suit by arguing that Brathwaite’s actions were misleading, unlawful and posed a public health risk.

The court had to determine two issues: whether Brathwaite’s gel was a medicine which should be regulated by the MCC, and whether the society’s claims were defamatory.

The court found that the adverts used to promote the gel gave consumers the wrong impression of its medical benefits.

The court then considered whether the society’s statements were defamatory. Defamatory statements are essentially statements that damage or harm the reputation of a person. However, even if the statements are defamatory, they can still be protected speech if they are true or fair comment and in the public benefit.

The court found that the society intended to prevent the public from using untested medicines and devices. The court emphasised that the fight against the HIV epidemic was a national one and that all stakeholders, including the society, are entitled to raise concerns if they suspect problems or irregularities.

The court found that the society’s statements were fair comment and not defamatory, recognised the watchdog role the society played, and found that it had an additional protection of reasonable publication. This defence is broad and usually reserved for newspapers and other bodies that serve an important role in society. The defence allows information to be published under reasonable circumstances. This means the publisher cannot be sued for defamation, even if the information is untrue.

Ultimately, the court dismissed Brathwaite’s case, allowing the Society to keep its information on its website. This is an unequivocal victory for organisations and consumer activists who raise concerns about misleading or unproven claims about untested medicines. DM

Photo: Children run past a mural painting of an Aids ribbon at a school in Khutsong Township, 74 km west of Johannesburg, August 22, 2011. Members of the Khutsong Youth centre have partnered with Johannesburg’s Department of Health to raise awareness among children on Aids related issues and minimise sexually transmitted diseases through education and sports. REUTERS/Siphiwe Sibeko