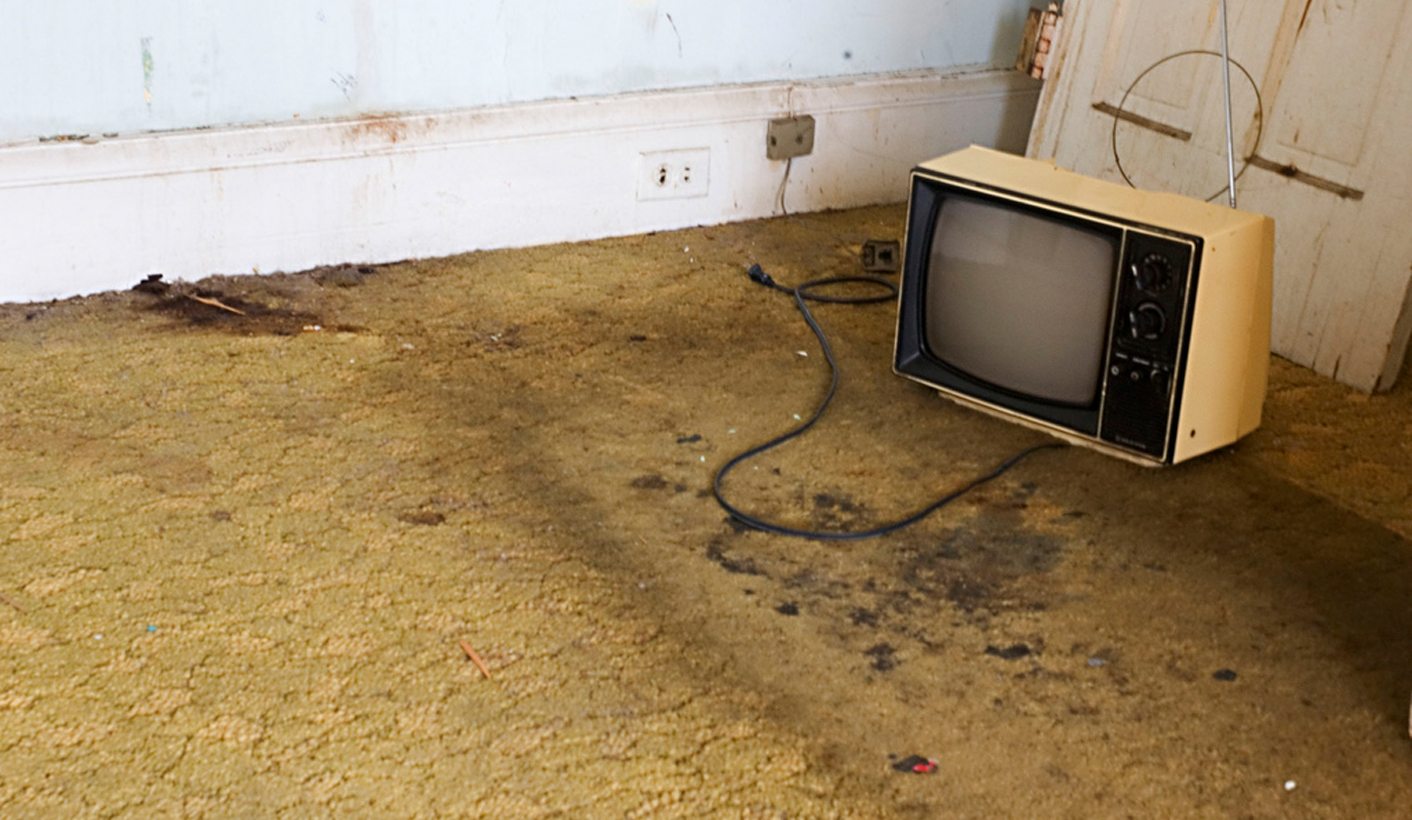 The encryption of a digital signal is at issue in an important court case. By Safura Abdool Karim for GROUNDUP.

In February 2017, the Constitutional Court heard an application to declare a policy adopted by the Minister of Communications invalid and unlawful. The judgment could change the landscape of television broadcasting in South Africa, particularly for paid programming. As a result, almost all major broadcasters – including SABC, e.tv and M-Net – are parties in the case.

The policy will allow the SABC to change the television signals it broadcasts on from analogue to digital. This is also known as digital migration. This migration will cost approximately R4-billion over five years.

The change is in keeping with developments in technology, but many televisions are unable to receive digital signals. As a result, millions of South Africans will not be able to watch the new broadcast signals. However, it is possible to use a set top box (STB) to convert the digital signals, if the television doesn’t have such a converter built in.

These STBs would cost about R600, which may be too costly for poorer South Africans. To address this, the policy states that government will provide five million free STBs for low-income households. The money for these STBs will come from the Universal Service and Access Fund, to which all licensed broadcasters contribute. In total, about eight million STBs will be needed for migration so the government-provided STBs will make up the majority of STBs used.

This case is about whether these STBs should include technology to convert encrypted broadcasts.

E.tv advocated for encryption capacity to be included in the STBs. This would allow e.tv – and other broadcasters – to introduce paid programming without needing to create special decoders that people would need to buy, as they currently do for DSTV.

E.tv is arguing that including encryption capacity is critical to its ability to broadcast free television and is willing to cover the additional costs associated with encrypting broadcasts (though this may not include the increased cost of the STBs). E.tv is challenging the Minister’s decision to amend the policy by arguing that the Minister needed to consult with the Independent Communications Authority (ICASA) and the Universal Service and Access Agency (USAASA) first, and that the Minister didn’t have the authority to make the amendment. The final ground of challenge is that the policy fails to achieve the purpose the Minister intended.

E.tv will have to show that the minister’s policy decision is reviewable by the Court. Courts are generally reluctant to decide on the substantive merit of a specific policy and mostly confine their reviews to administrative decisions rather than considering the policies themselves; e.tv is arguing that the Court can review the amendment to decide if it was lawful. The Minister disagrees because the decision had ‘no legal effect’ until USAASA begins to implement the STB project. M-Net and SABC are both of the view that the policy cannot be reviewed by a court.

The SOS Support Public Broadcasting Coalition and Media Monitoring Africa are civil society organisations which campaign for open and competitive public broadcasting. They joined the case as “friends of the court” and are supporting e.tv’s position to include encryption capacity. The NGOs are arguing that including encryption capacity will allow SABC, e.tv, and future broadcasters entering the market, to offer paid content in competition with DSTV and M-Net, where previously a monopoly existed. This, they say, will lead to better quality broadcasting and serve the public interest. It will also drive the cost of paid programming down through competition, making paid programming more financially accessible.

In addition to arguing that the policy is not reviewable by a court of law, the Minister is arguing that the purpose of providing the STBs was to allow poorer South Africans to receive free-to-air broadcasts following digital migration. As a result, all that is needed is a very basic STB. Including encryption capacity in the STBs would make them more expensive. Consequently, the Amendment was adopted to reduce the costs of the STBs.

The Minister argues that encryption capacity is only needed for paid channels and that the SABC has no intention of introducing paid content but e.tv does. The Minister also argues that if STBs are simply used as converters, they will only be needed temporarily, until South Africans eventually switch to digital televisions. However, if STBs serve an additional function as decoders for paid content, they will be needed permanently. Though this is not mentioned in the papers, it is possible e.tv will no longer be free-to-air if encryption capacity is included which means only SABC channels will remain free.

Most important, the Minister refers to the recommendations of the Digital Migration Working Group from 2005. This working group had a central role in developing the policy and involved a number of stakeholders, including e.tv. The working group’s recommendation was that the STBs should not have encryption capacity because this would be unduly costly and would result in the government “subsidising the profits” of a paid content broadcaster using the STBs for encrypted signals.

It will be up to the court to determine whether the minister’s amendment should stand and whether or not the STBs will be produced without encryption capacity.

There are no further court dates set in this matter. DM