Amabookabooka: A literary feast available at an ear near you (Podcast) 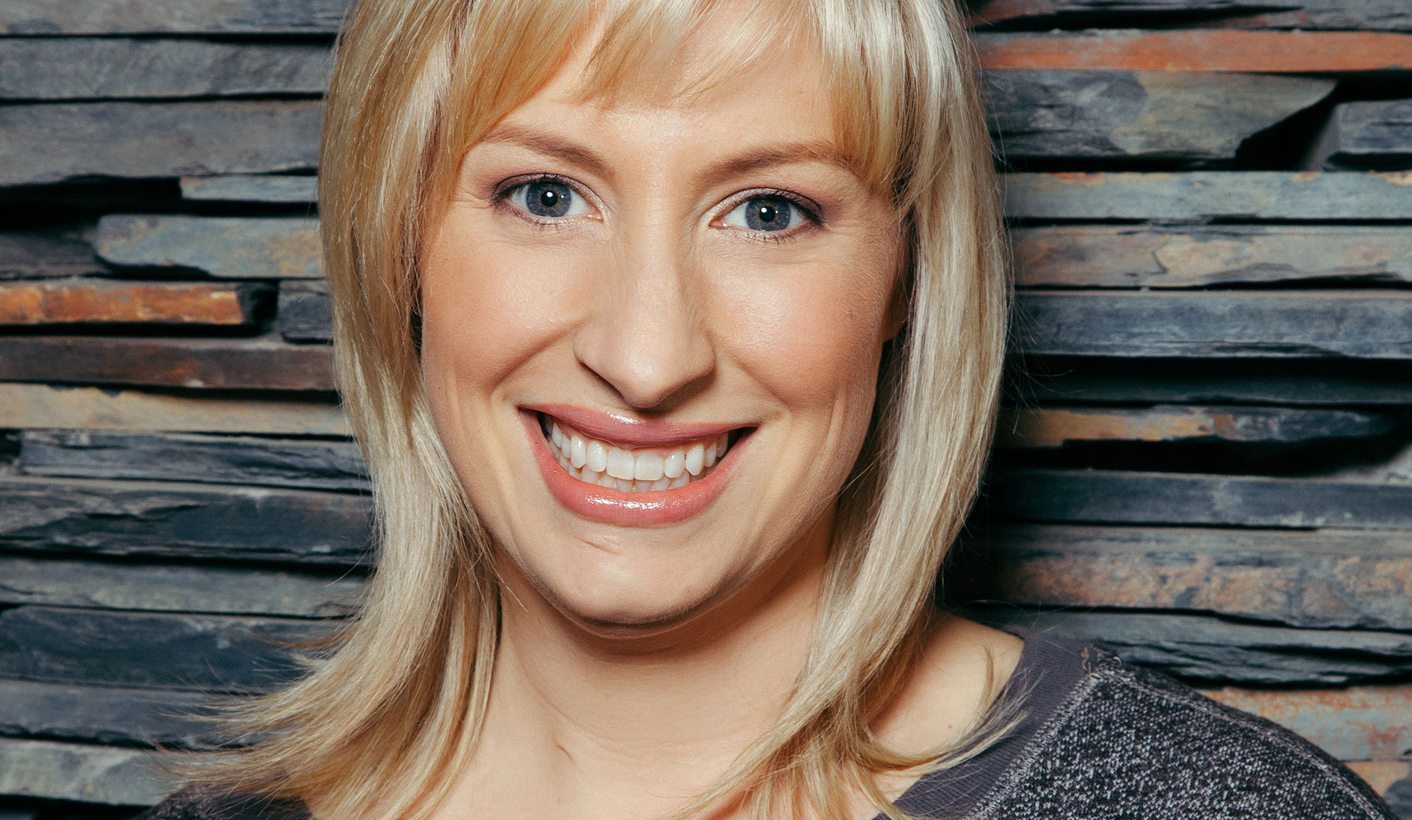 Amabookabooka returns with a fresh podcast, packed with exciting elements. Each week we interview an author and administer our world-famous Sound Effects Rorschach Test. We also read stories from the winners of All About Writing’s super short story competition, and quiz Mervyn Sloman, the much-loved owner of the much-loved Book Lounge. By JONATHAN ANCER.

The guest in today’s episode of Amabookabooka is a radio star – video didn’t kill this radio star, but wine almost did. Seven-and-a-half litres of it one night. Sam Cowen, one of South Africa’s favourite media personalities and an alcoholic who is now sober, talks about her courageous memoir From Whiskey to Water.

Cowen writes about her drunk experiences – some are very funny, like the time she made a pass at Jon Bon Jovi (he was having none of it), the time she woke up clutching a toy duck, and the time she tried to order a French maid’s outfit online, but some are horribly scary – like the blackouts and the night she was nearly raped.

In the podcast, Cowen talks about when and why she stopped drinking, her battle with food and her new addiction – water – lots and lots of water. In fact, she became so obsessed with water she took part in the Robben Island challenge – swimming 7.5km. For anti-apartheid activists the island meant prison; for Cowan it became a symbol of freedom – she was free of booze. She spent three hours in the icy Atlantic Ocean, braving sharks and jellyfish, and flirting with hypothermia. A newspaper published a photograph of her when she emerged from the water – she was blue and looked like Smurfette.

According to Cowen, From Whiskey to Water is about dragons and learning how to put them to sleep when you can’t slay them. “It’s about being my own Daenarys.”

She may not be able to slay all her dragons, but she certainly slayed the Sound Effects Rorschach Test. Also, listen to what books Mervyn Sloman would have recommended to cyclists who found themselves at a loose end when Sunday’s Cape Town Cycle Tour was cancelled because of gale-force winds. Click on the link to listen to this episode of Amabookabooka or subscribe to Amabookabooka on iTunes. DM

Amabookabooka is a podcast about books and the people who write them. It is produced by Jonathan Ancer and Dan Dewes for the Daily Maverick and in partnership with the Book Lounge.