ISS Today: AU must keep building on progress made to cu...

ISS Today: AU must keep building on progress made to curb WMD 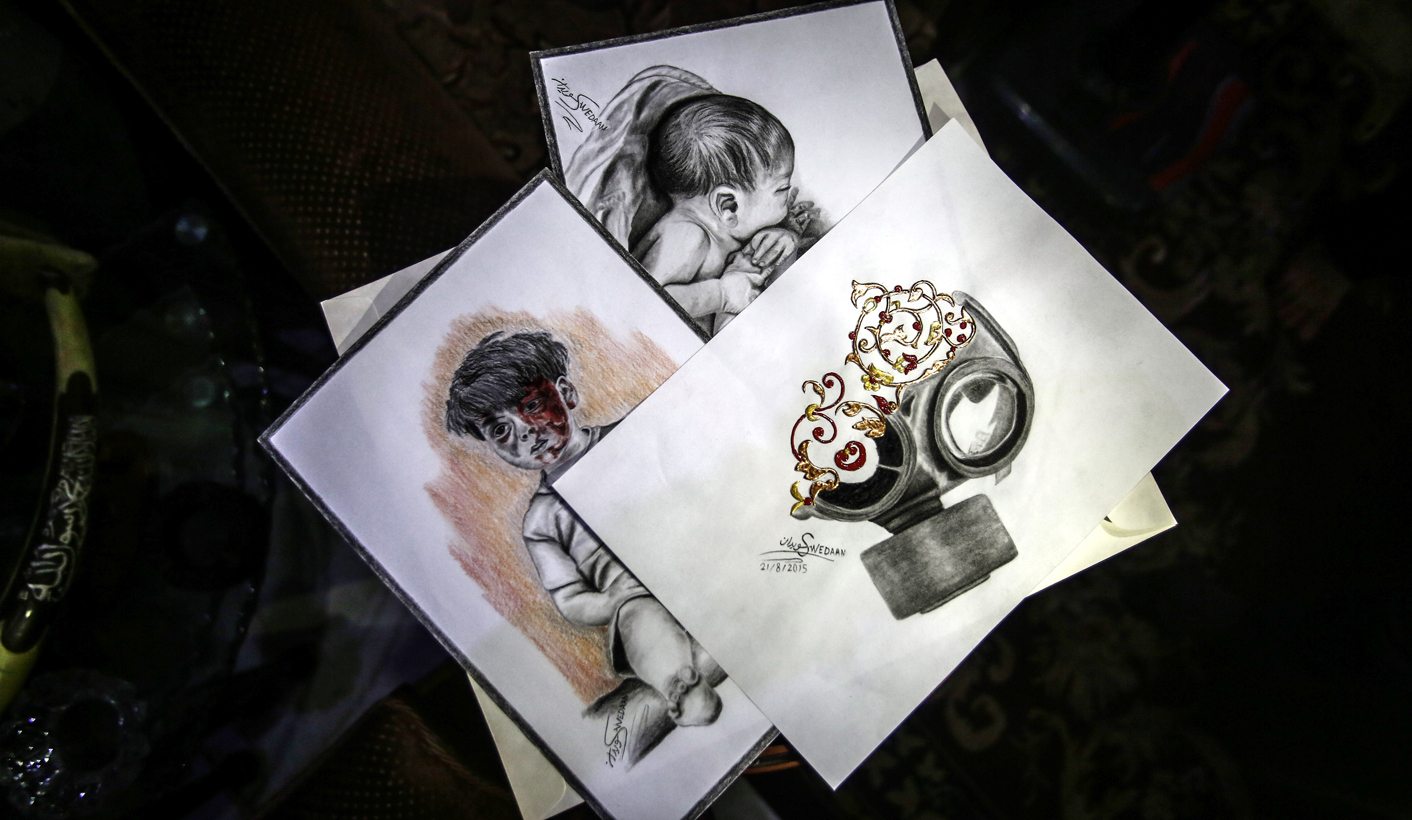 The UNSC resolution 1540 comprehensive review highlights the active role played by the African Union (AU) but points out that much more remains to be done through continuous efforts at the national, regional and international levels. By Nicolas Kasprzyk for ISS TODAY.

In 2016, the United Nations (UN) 1540 Committee conducted a major exercise with two clear aims: firstly, taking stock of the implementation of UN Security Council resolution 1540, and secondly, to produce recommendations to strengthen efforts in preventing and combatting the proliferation of weapons of mass destruction to non-state actors.

To undertake the so-called “comprehensive review”, the 1540 Committee drew on input from states; from international and regional organisations such as the African Union (AU); and from civil society, including the Institute for Security Studies. It also relied on in-house substantive expertise to measure progress and identify remaining challenges.

The outcome report, which was submitted to the Security Council in December 2016, provides in-depth analysis of the current state-of-play to ensure that non-state actors, including terrorists, do not get access to the deadliest weapons. It also reflects the important efforts undertaken on the African continent, with tangible results.

The report notes that “overall, progress has been made” – and the assessment is broadly positive. It highlights, however, that more remains to be done, emphasising that it is “a long-term task that requires continuous efforts at the national, regional and international levels”.

On the African continent, important progress is observed. At the Assistance and Review Conference on the Implementation of Resolution 1540 hosted by the AU in April 2016, a 1540 Committee expert provided detailed statistics on implementation in Africa, revealing significant advances.

From 2010 to 2015, the number of implementation measures in Africa identified by the 1540 Committee had risen by almost 61%. Seven African states have hosted a visit of the 1540 Committee (Burkina Faso, Republic of the Congo, Lesotho, Madagascar, Malawi, Niger and Zambia), and six African states have formally elaborated a 1540 national action plan (Ghana, Lesotho, Malawi, Niger, Senegal and Togo), which is testimony to the progress made on the continent.

Persistent implementation deficits remain, however, and should not be underestimated. Thirteen of the 17 UN member states that have still not submitted a national report to the 1540 Committee are from Africa. In addition, implementation measures compiled into matrices by the 1540 Committee put Africa at the last position among UN regions. The implementation rate in Africa is at 28%, against 39% in Latin America and the Caribbean, 41% in Asia Pacific, 80% in Eastern Europe and 85% in Western Europe and others.

As was highlighted on several occasions, African states face important capacity-building challenges. This has fuelled expectations on the continent that the 1540 Committee should efficiently expedite assistance delivery, by actively facilitating match-making between requests and offers of assistance.

In this context, the outcome report of the 2016 comprehensive reviews sends a worrying signal, stating that “fulfilling (the) matchmaking role [of the 1540 Committee] in a comprehensive and timely manner is one of its most challenging functions”.

In an article published by the 1540 Compass, the point is driven home by Ambassador Román Oyarzun Marchesi, exiting chairperson of the 1540 Committee. Marchesi describes as a regret from his tenure that “the Committee did not find better ways to enhance its ability to match requests for assistance with potential providers of such assistance”.

But if the 1540 Committee faces structural difficulties in fulfilling its matchmaking role, this also represents opportunities to rely more systematically on regional organisations – and to add attention to enhancing their capacity to facilitate assistance delivery.

The Assistance and Review Conference hosted by the AU in 2016 set a precedent that could be replicated on the continent, and serve as a model in other parts of the world. As noted in the outcome report of the 2016 comprehensive review, “it was the first time that states that had requested assistance were brought together with potential providers, thereby facilitating a genuine ‘matchmaking’ platform’”.

The outcome report rightfully acknowledges the active role of the AU in support of implementing resolution 1540; particularly since 2011 and the designation of a focal point in the person of the Head of the Defence and Security Division. It mentions several important initiatives undertaken by the AU, highlighting the broad range of 1540-related matters addressed by the continental body.

The comprehensive review has also pointed to other efforts and likely prospects for further preventing the proliferation of weapons of mass destruction to non-state actors on the continent, including a substantive working paper contributed by the AU, which reads as a solid and realistic roadmap.

In the foreseeable future, it can be expected that the AU Commission will focus on options for enhancing its capacity to coordinate and channel assistance. Other areas include developing model legislation; harmonising export controls; training programmes for national points of contact and targeted assistance to states in reporting and implementation. DM

Nicolas Kasprzyk is an ISS consultant.

Photo: A picture made available on 22 August 2016 showing artwork by Akram abu al-Foz, a Syrian artist, in the memory of the chemical attack on Ghouta, in Douma, outskirts of Damascus, Syria, 21 August 2016. EPA/MOHAMMED BADRA