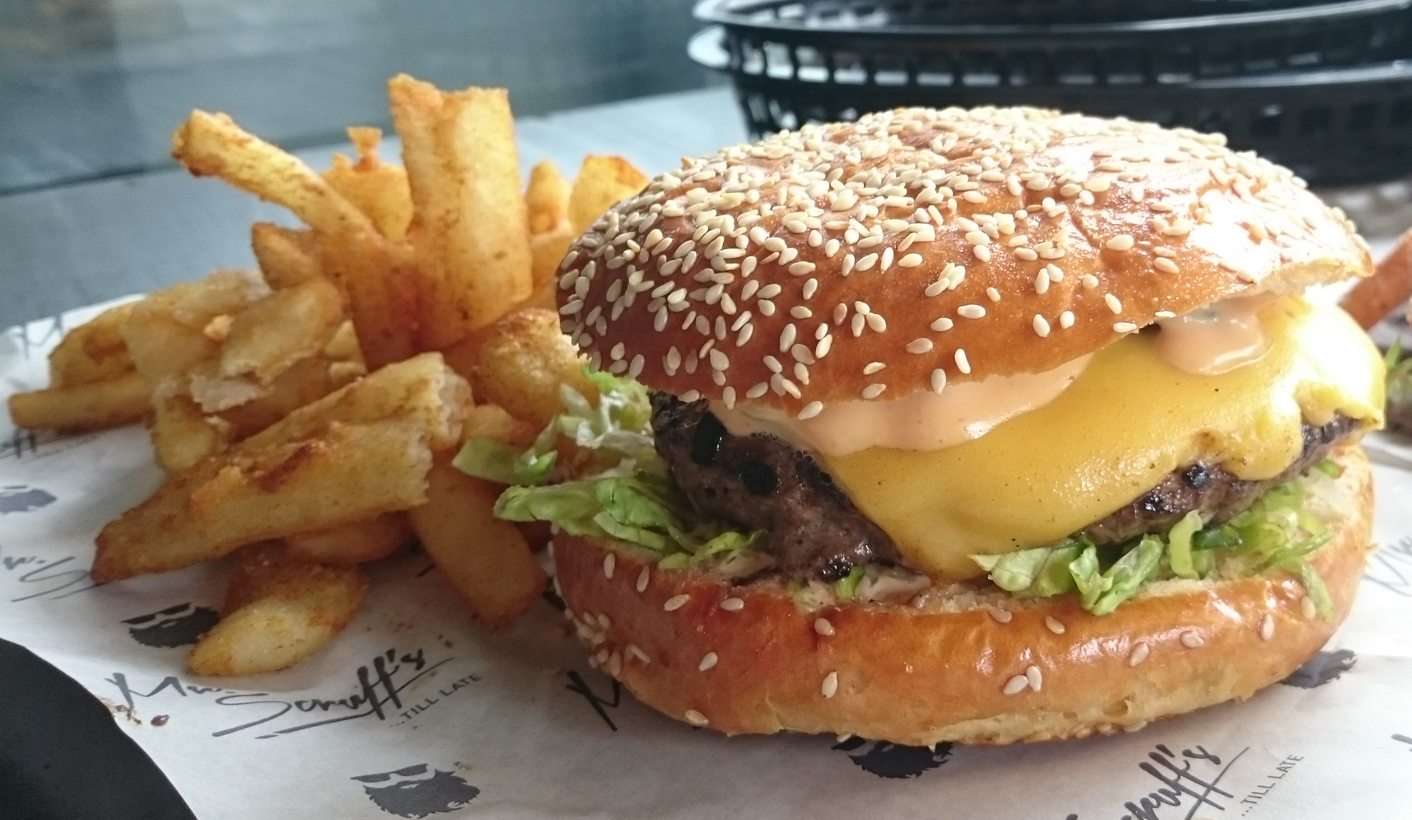 Women are the most vulnerable to diseases that thrive when a person is too fat. But “fat shaming” individuals won’t help when junk food is cheaper than healthy food and health education is virtually non-existent. HEALTH-E’s Kerry Cullinan reports.

The new killer in town preys on older, overweight women from poor communities. It has been moving stealthily through the population, its influence under-estimated as our attention has been focused on HIV and tuberculosis.

Seven years before this, diabetes was not even in the Top 10 killers. But now it is second only to TB.

There are now over eight-million obese people in South Africa, far outnumbering the six-million South Africans living with HIV.

Many people on antiretroviral (ARV) medicine are also on medication for diabetes and hypertension, yet not enough research has been done on how all the medication interacts.

At one Cape Town clinic, three-quarters of the ARV patients were also on hypertension medicine, according to Professor Tolu Oni from the University of Cape Town.

KwaZulu-Natal and Limpopo have the highest diabetes burden, while “the most deprived districts tended to have higher incidence”, according to the 2016 District Health Barometer (DHB) released two weeks ago. The DHB reported an increase in the incidence (number of new cases) of diabetes from 1,4 cases per 1,000 people in 2014/15 to 1,7 cases in 2015/16.

There has also been a surge in diabetes cases among wealthier people, according to information from private medical schemes.

“Between 2008 and 2013 – a mere five years – cases of type 2 diabetes increased by almost 70% in the private sector and cases of hypertension increased by one third,” according to Professor Karen Hofman from Wits School of Public Health.

So what is diabetes and why the surge? Diabetes is when the level of “sugar” (glucose) in a person’s blood is abnormally high. Over time, the high level of glucose in a person’s bloodstream damages the blood vessels, causing strokes, heart attacks, blindness, kidney failure and nerve damage that can led to amputations.

Type 1 diabetes – which usually emerges in childhood – is when a person’s body cannot produce insulin, the hormone that processes glucose, and they need to inject themselves with it.

But Type 2 diabetes, which manifests later in life, is when people produce insulin but their bodies develop resistance to it – usually because they are overweight.

There has been a surge in Type 2 diabetes, which is linked directly to poor eating habits and being overweight or obese.

Years of consuming diets high in sugar and processed food manifests in diabetes later in life, meaning that children fed junk food now have some nasty health shocks in store in adulthood.

“Food and beverage choices are shaped by availability, affordability and, most importantly, relentless marketing,” says Hofman. “The food and advertising environment in South Africa makes it increasingly difficult to make healthy choices.

“Between 2000 and 2015, obesity in people aged 54 to 69 has increased by 50%,” says Hofman, who has been at the forefront of the campaign for a tax on sugary drinks as the most cost-effective way to address obesity.

Professor Tim Noakes, a Type 2 diabetic, has been warning South Africans for years about our poor diets. While aspects of his Banting diet are controversial, his war against processed foods and sugar has led to greater awareness among South Africans of the dangers of poor diet.

“Until we control sugar addiction in the population, we cannot control the diabetes epidemic,” says Noakes. “The problem is that sugar is in essentially all processed foods and many South Africans are sufficiently addicted to sugar that they over consume calories, leading to obesity and all the other complications of insulin resistance. To break the addiction, we have to make South Africans understand exactly what is going on.”

But this is easier said than done when facing down the huge marketing machinery of Coca-Cola, the sugar industry and other Big Food players with massive vested interests in ensuring we keep consuming sugar.

“Unfortunately, the sugar industry has had 50 years learning how to control the message about sugar and that is why the true disease costs of sugar remain hidden. One key component of Big Sugar’s strategy has been to co-opt dietitians’ associations around the world to promote the twin ideas that you can eat sugar as part of a ‘balanced’ diet and, provided you exercise enough, the sugar is not going to harm your health,” says Noakes.

He contends that “cutting out all sugar and eating a low carbohydrate diet comprising of real foods will stamp out the diabetes epidemic overnight”.

South Africa’s tax on cigarettes, a ban on advertising and strict no-smoking rules have cut smoking in half.

But addressing the causes of obesity are more complex. Although the Department of Health aims to reduce the obesity rate by 10% by 2020, how it plans to do so is not immediately clear.

Although sugary beverages head the list of culprits making us fat, government recently backed down on its plan to tax these drinks by 20% and has instead proposed a tax of around 11%.

There is virtually no public education on diet, although the Treasury has promised that some of the proceeds of the sugary drinks tax – whenever it is implemented – will be used for “health promotion”.

Dr Craig Nossel, head of Discovery Health’s wellness programme, Vitality, says that changing behaviour is a science: “We continuously analyse credible clinical research on the link between health behaviour and disease, and adapt the programme to ensure it remains clinically relevant.”

Vitality offers a range of rewards to members who achieve certain health and exercise targets. As a result, says Nossel, Discovery members who are “highly engaged in Vitality, have between 10% and 30% lower healthcare costs, shorter stays in hospital and fewer hospital admissions”.

But Vitality members are middle-class people with access to better nutrition and information than the average South African. The person most at risk of obesity-related diseases is the usual contender: poor, black and female.

Saving her from a legacy of serious health problems means that government will have to address poor communities’ access to healthier food and stand up to the junk food industry, including the content of its food and how it markets this. DM