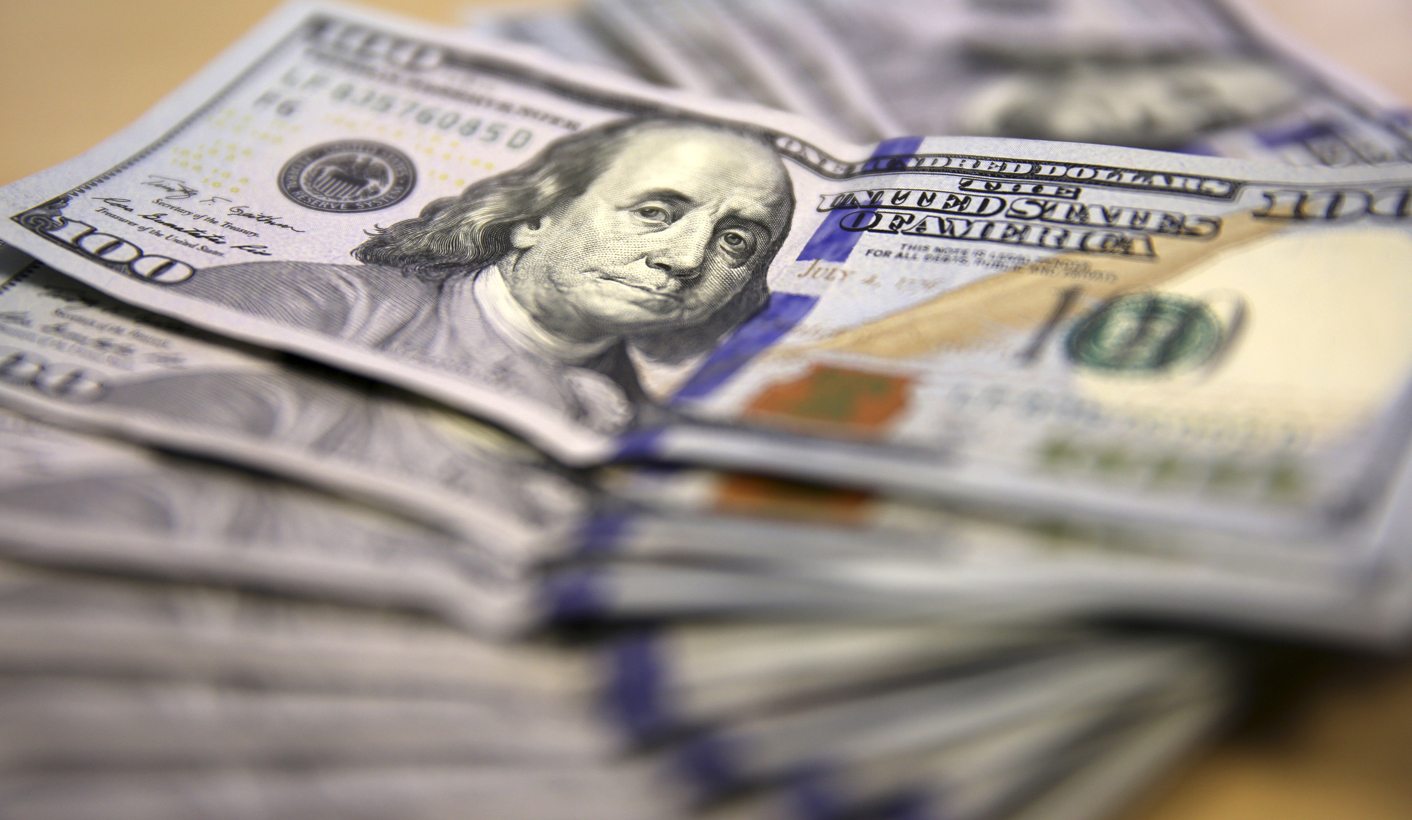 The Competition Commission, the country’s superhero against corporate collusion, has taken another scalp. Collusion can be a win-win game for businesses: profit now and pay later – and only if you’re caught. The introduction of criminal charges could change that, but we’re still waiting for the first prosecution. By GREG NICOLSON.

It’s been a big month for the Competition Commission. On Thursday it announced a decision to refer three job advertising firms to the Competition Tribunal. Human Connection, Kone Staffing and Jobvest all specialise in recruitment, linking jobseekers to employers, placing job ads in newspapers, shared a common director and “discussed their responses to requests for quotations and decided on the price which each would tender for its services,” said the Competition Commission. “This constitutes price fixing, market division and collusive tendering.”

In recent years, following the exposure of the bread and construction cartels, amid endless allegations of venality against President Jacob Zuma’s administration, there’s been a rising question: What about corporate corruption?

The Competition Commission has exposed the country to terms such as collusion, anti-competitive behaviour, price-fixing, market division and collusive tendering. In February, 17 banks were exposed as part of a foreign exchange trading cartel, having colluded to manipulate bids on the rand. In March, the Competition Commission referred Unilever to the tribunal for dividing the bakery and cooking product market with Sime Darby Hudson and Knight, using a non-compete clause (Sime Darby settled with the commission in 2016).

“As the commission we remain steadfast in our commitment to rooting out collusive and anti-competitive practices which impact negatively on South Africa’s quest towards an inclusive economy and job creation,” said Competition Commissioner Tembinkosi Bonakele on Thursday. South African industries are defined by the country’s apartheid history and collusion often undermines black-owned companies entering markets, while passing extra costs on to consumers, costs that become profits for white industrialists.

Collusion appears to be rife, but, despite its efforts, the commission struggles to confront the scourge. Recent cases suggest corporate collusion is more widespread than many people understand. According to Thando Vilakazi, a senior economist at the Centre for Competition, Regulation and Economic Development (CCRED), studies in Europe and the US suggest the authorities, even in better resourced countries, have only uncovered a small percentage of cases.

Corporates profit from collusion, and they often profit even if they’re caught. The maximum fine for colluding companies is 10% of affected annual turnover. So in the case of the banks, it’s 10% of turnover in foreign currency trading.

“What the studies tell you is that the extra profit that the colluding firms are often earning is somewhere in the region of 15-25% above what would be a competitive price in the market,” said Vilakazi. “Consider that in terms of the fines that are levied, and it tells you there’s a serious challenge for the competition authorities in deterring and uncovering and stopping all of this conduct.”

Most companies don’t even end up paying 10% of effected turnover. The first colluder to snitch can avoid a fine altogether while others, to avoid drawn-out disputes, often end up settling for a fraction of the maximum fine. In some cases, the fines could break a company, but it often pays to collude.

Legislation changes in 2016 could change that. Criminal charges, likely to be laid against individuals, managers and directors directly involved in collusion (it’s never been tested in South Africa), could be a major deterrent.

“A lot of countries have had criminal sanctions for directors or managers directly involved in the conduct, but the trick for that is always the prosecution, because once you enter into the criminal law realm, it’s a bit more difficult. It typically involves the prosecution authority of that country, so it gets a bit more complicated,” said Vilakazi. Criminal penalties include up to 10 years jail time or a R500,000 fine. “It’s a new development and it’s a very important one.” He suggested that the National Prosecuting Authority (NPA) does not yet have the capacity to prosecute collusion cases.

NPA spokesman Luvuyo Mfaku said there are prosecutors who can handle such crimes.

“The NPA has a unit dedicated to prosecute complex commercial crimes. Our prosecutors at the Specialised Commercial Crimes Unit have capacity to prosecute any form of corporate collusion crimes,” he said on Thursday.

Competition Commission spokesman Sipho Ngwema said there haven’t been any criminal prosecutions for collusion, as the law was only amended in 2016, with most transgressions that have been investigated taking place before the amendment. He said the commission cannot speak on behalf of the NPA and its capacity to prosecute collusion cases. But Ngwema added:

“The offices of the commissioner and the NPA are in contact on this matter and everything necessary will be done to make sure criminalisation is effected in line with the provisions of the Act.”

There are multiple fears around criminal prosecution. One is that companies that pay fines won’t be criminally prosecuted.

“That will depend on the nature of the settlement agreement and the ruling of the tribunal. Further, in all the cases that we have requested for prosecution so far the transgressions happened before the promulgation of the criminal amendment,” said Ngwema.

“The corporate leniency policy was the commission’s single most effective tool for exposing the bread cartel, the construction cartel and a host of other cartels since it became effective in 2004. The policy creates a race to the commission’s door for companies to blow the whistle on cartel activity in exchange for immunity,” wrote Professor Kasturi Moodaliyar and Nandi Mokoena when the law criminalising cartels was passed.

It still seems unclear how the leniency policy will work with the possibility of criminal charges, but from Ngwema’s comments it seems likely that criminal prosecutions will only yield results if the commission and tribunal are unable to find a resolution. While the NPA, rather than the Competition Commission, has responsibility for prosecuting, both agencies will have to work closely on the issues.

While a class action suit was formed to claim damages from the bread cartel, it is difficult to launch a civil suit against corporate collusion. Werksmans director Ahmore Burger-Smidt in 2015 wrote on the challenges.

The Competition Commission might be standing up to colluders, but until harsher penalties are imposed it’s unlikely they’ll be able to prevent more of such cases before corporates choose profit over the law, and South Africa’s development. DM