ISS Today: Of businessmen, technocrats and politicos – the race for Liberia’s presidency 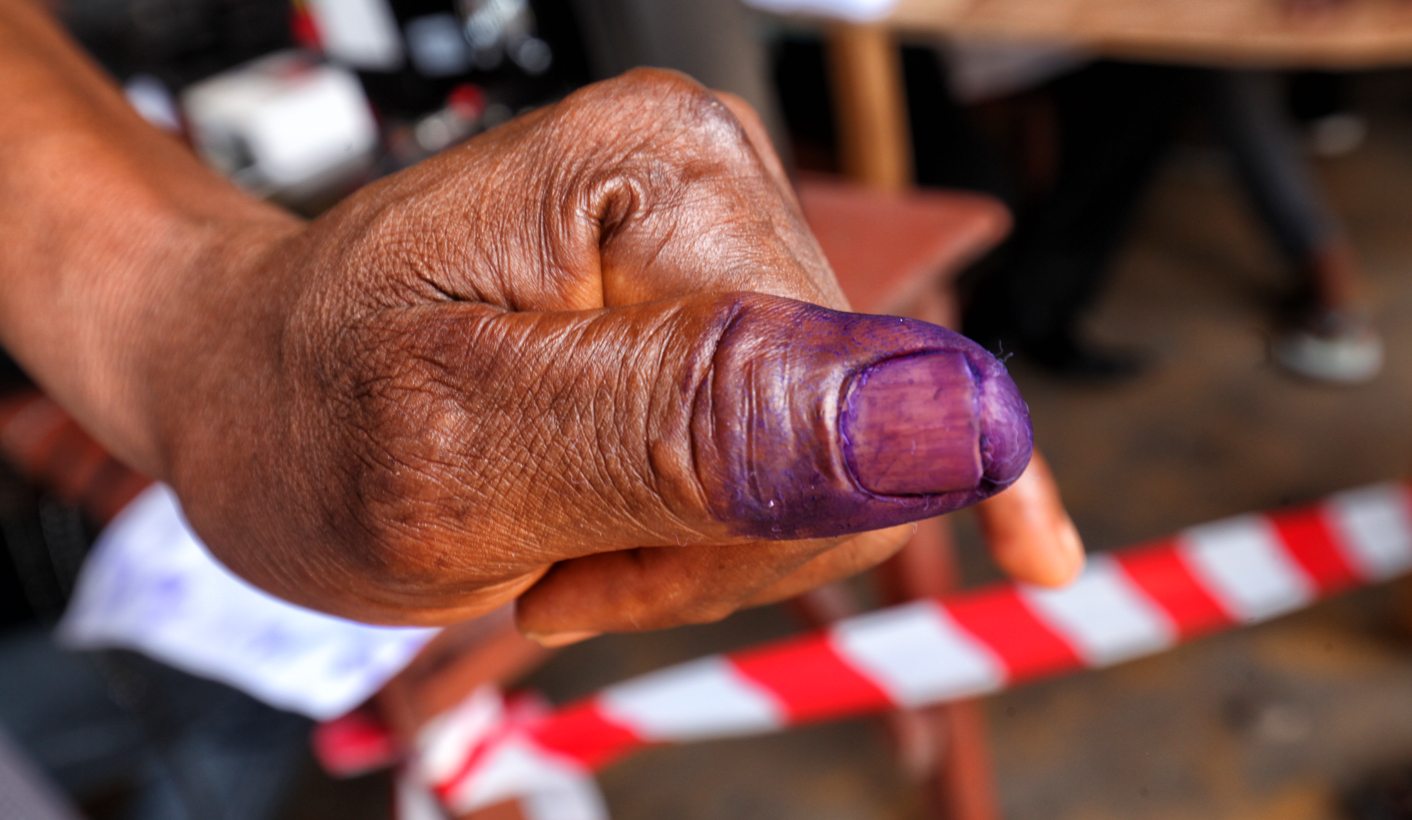 With a crowded starting line in Liberia’s electoral race, coalition politics will be key. By Fonteh Akum for ISS TODAY.

In October 2017, for the first time in over half a century, Liberians will participate in the peaceful transfer of power between a living president and an elected successor.

A compelling cast of businessmen, technocrats and career politicians are jockeying to replace incumbent Ellen Johnson Sirleaf. Over the 11 years of her presidency, she might have stabilised Liberia’s transition from war to peace, but she failed to deliver on the promises of economic prosperity and social justice that would have provided a foundation for that peace to be sustainable.

Socio-economic inequalities have worsened, marked by a timid post-Ebola economic recovery, enduring youth unemployment and persistent gender inequalities. In addition, the elections will take place in a context of heightened security concerns resulting from the progressive drawdown of the United Nations Mission in Liberia (UNMIL) to 1 240 military and 606 police officers by 1 July this year – from an initial number of over 15 000 UN military personnel in 2003.

Of the candidates with a fighting chance to reach the second round of voting, there are two businessmen, two technocrats and three career politicians. The leader of the All Liberian Party (ALP), Benoni Urey, has built a business empire around agriculture, media and telecommunications in Liberia.

Urey served as Commissioner of Maritime Affairs from 1996 to 2003 under Charles Taylor, earning him a spot on both the UN Sanctions List and the United States Specially Designated Nationals list. He was subsequently taken off the lists – in 2013 and 2015 respectively. Urey’s bid for presidency illustrates the complexity of unresolved post-war transitional justice issues.

Meanwhile Alexander Cummings, a Liberian-born American, is a former Coca-Cola executive who has worked across Africa. He is running for president in a country whose Alien and Nationality Law prohibits dual citizenship: an issue which remains a centrepiece of Liberia’s constitutional review process.

Both Urey and Cummings are serious contenders for the presidency, depending on their picks for running mate.

The two technocrats in the race for the presidency – current Vice-President Joseph N Boakai and J Mills Jones, the former governor of the Central Bank of Liberia – have both served in the Johnson Sirleaf administration. It is widely believed that Jones used this position to launch the Loan Extension and Availability Facility (LEAF) and Village Savings and Loans Associations (VSLA) schemes, which facilitate access to credit for rural communities, to boost his 2017 presidential bid.

Meanwhile, Boakai’s technocratic acumen earned him a spot on Johnson Sirleaf’s Unity Party (UP) ticket in 2005. However, the vice presidency comes with the gift and the curse of party incumbency. According to Rodney Sieh, the publisher of Liberia’s leading newspaper FrontPageAfrica: “Boakai, although probably favoured by the international community, faces challenges at home. These include the lukewarm support he has recently been getting from President Johnson Sirleaf and the poor record of the Johnson Sirleaf administration, particularly regarding corruption.”

The governing coalition that the UP built while in power has slowly disintegrated, with party stalwarts jumping ship to hedge their bets on the fractured opposition. At age 72, Boakai, whose political base is north-western Lofa County, is also the oldest candidate in the field.

The career politicos in the race have all run before. Senator George Weah was the Congress for Democratic Change (CDC) candidate for the presidency in 2005 and its Vice-Presidential candidate in 2011. The 1995 FIFA World Player of the year, who remains very popular among Liberia’s urban youth, Weah won the first round of voting during the 2005 presidential election only to be defeated by Johnson Sirleaf in the run-off.

Charles Brumskine of the Liberty Party (LP) also ran for the 2005 and 2011 presidential elections. A shrewd political actor, Brumskine, whose political base is Grand Bassa County, understands that his shot at the presidency hinges on building a geographically optimal coalition; as well as what Liberians make of the material support he is allegedly getting from Johnson Sirleaf.

Former Charles Taylor ally and then arch-enemy during the civil war, Senator Prince Y Johnson (Movement for Democracy and Reconstruction-Nimba County) ran for president in 2011. He placed third and later endorsed Johnson Sirleaf’s UP based on their pledge not to enforce the recommendations of Liberia’s Truth and Reconciliation Commission Report.

This report, which banned him from holding public office for 30 years, has never been implemented.

Prince Johnson, who has become a fixture in Nimba politics, remains a long-shot presidential candidate whose endorsement is a boon for anyone hoping to carry Nimba; Liberia’s second most populous county.

In a race between a disintegrating ruling coalition and a fractured opposition there are no clear favourites. On the crowded starting line, the race has largely devolved into one between personalities manoeuvring to form strategic coalitions that will deliver the ultimate prize – the presidency. In September 2016, 13 of the 21 registered opposition parties committed to the Ganta Declaration, resolving not to engage in campaign smearing, and to work collectively to defeat the ruling UP. It understandably fell short of endorsing a single opposition candidate to represent the opposition.

However, despite the UP’s weaknesses, for many observers, it would take a disciplined and strategic coalition of the opposition to keep the ruling UP from making it to the second round.

In her 2006 inaugural address on the capital grounds in Monrovia, Johnson Sirleaf renewed her campaign pledge to “wage war against corruption, regardless of where it exists, or by whom it is practised”. In her final State of the Republic address, she acknowledged the intractability of challenges posed by corruption and uncertain reconciliation.

These issues should not only play a central role in voters’ choices, but they ought also to shape the formation of political coalitions by the presidential candidates, in a race that will shape Liberia’s post-war reconstruction trajectory. DM

Photo: A picture made available 02 February 2017 shows a Liberian man displaying his finger marked to obtain a voter card at a registration center in Monrovia, Liberia, 01 February 2017. Liberians will go to the polls in October for the presidential and general elections, as incumbent President, Ellen Johnson Sirleaf currently serves her second and final term in office. EPA/AHMED JALLANZO