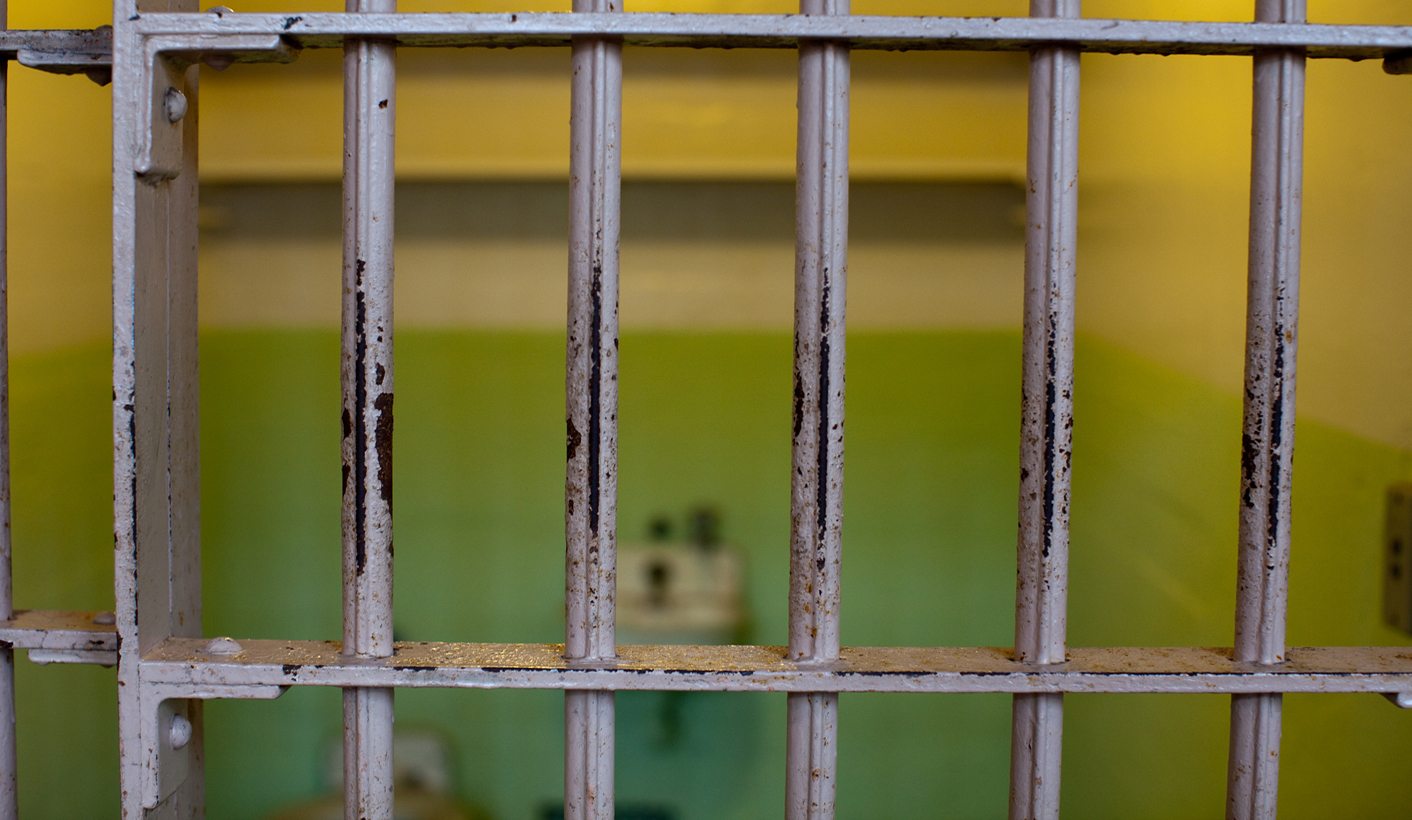 Life imprisonment in South Africa is now imposed for offences that would not have attracted the death penalty, except in the rarest of circumstances. By LUKAS MUNTINGH.

In 1995 there were approximately 400 prisoners serving life imprisonment in South Africa and by 2016 there were in excess of 18,000, according to a spokesperson of the Department of Correctional Services (DCS). This is an increase of 4,400% and fast approaching a situation where one out of every five sentenced prisoners is serving life. This is globally the most rapid increase of lifers as a proportion of the total national sentenced population, according to international prisons expert Dirk Van Zyl Smit (University of Nottingham).

Life imprisonment is the most severe punishment that can be imposed following the abolition of the death penalty. The rapid increase in lifers must be seen as part of a broader trend that saw sentence tariffs increase in general from the early 1990s.

This trend was facilitated by three important legal developments:

While the initial motivation was to establish a replacement for the death penalty, the fact is that life imprisonment is now imposed for offences that would not have attracted the death penalty, except in the rarest of circumstances. Offences now attracting mandatory life imprisonment are (with particular requirements) murder, rape, compelled rape, terrorism, trafficking in persons for sexual purposes, and certain offences covered by the Implementation of Rome Statute of the International Criminal Court Act.

How Parliament decided in 1997, when debating the mandatory minimum sentences bill, that 25 years would be the minimum non-parole period is not clear and it was certainly not based on fact. It must therefore be accepted that it was rather arbitrary. There is no evidence from South Africa, or elsewhere, that long sentences, including life imprisonment, act as a deterrent to would-be offenders. Indeed, several US states that had mandatory minimum sentences legislation have repealed it because it was found to make the situation worse. The certainty of being caught is, however, a deterrent, but given the declining number of prosecutions and convictions reported by the National Prosecuting Authority, there is little chance of being caught seen against the volume of crimes reported annually.

Scholars have also remarked on how the meaning and use of life imprisonment has changed over time in South Africa with its use becoming more common and the non-parole period increasing. Indeed, under apartheid DCS was granted considerable latitude in deciding when a lifer could be released as there were no statutory minimums. Life could have been as little as 10 years, but was frequently in the region of 15 years.

Twelve years from now, those offenders who were sentenced to life after 2004 would have served the minimum of 25 years and will then have to be considered for parole. The volume of such cases will increase rapidly, reflecting sentencing trends after 2004. The decision to release or not is made on the advice of the National Council on Correctional Services, an advisory body to the minister. Since the Minister of Justice is, as the law stipulates, the only one that can authorise the release of lifers, his or her workload will increase rapidly. If more accurate statistics were available from DCS on lifers, we would be able to predict accurately what the minister’s workload would be in this regard.

Apart from the future minister’s workload, the number and proportion of prisoners serving life is a growing contributor to prison overcrowding. Lifers occupy prison bed space for a very long time and coupled with a general increase in sentence tariffs post-1998, it places increasing pressure on the entire system and specifically decreases the available space for shorter-term and unsentenced prisoners. Overcrowding also impacts on virtually every aspect of prison functioning, ranging from food provisioning, health and hygiene to wear and tear on infrastructure.

Put simply, when Parliament passed the mandatory minimum sentences legislation in 1997, it simply did not ask, or did not care, what the legislation would do to the size and profile of the prison population. Over the next decade we will see prison capacity coming under increasing strain and this will result in increased violence in prisons, DCS staff dissatisfaction and exposure to litigation for human rights violations due to conditions of detention.

There is the possibility that a crisis can be averted, but the legislature and the executive will need to move quickly and decisively. The bottom line is that the current legislation has created a long-term problem having a direct impact on the overall problem of prison overcrowding.

To start addressing the problem, a few requirements need to be met:

It may indeed be necessary to revisit some of the requirements, although it is suspected that the legislature will not easily tinker with the categories as they are. A further possibility is to shorten the non-parole period depending on certain clearly defined requirements, such as age, criminal history and behaviour in prison. For example, if it was the offender’s first violent crime compared to another offender who had already shown a pattern of violent offending.

The short and unfortunate fact is that the mandatory minimum sentences legislation created an extremely blunt instrument, based on little fact, and which has had no proven impact on violent crime rates. DM

Lukas Muntingh is Associate Professor and heads up the Civil Society Prison Reform Initiative (CSPRI) at the Dullah Omar Institute, University of the Western Cape.