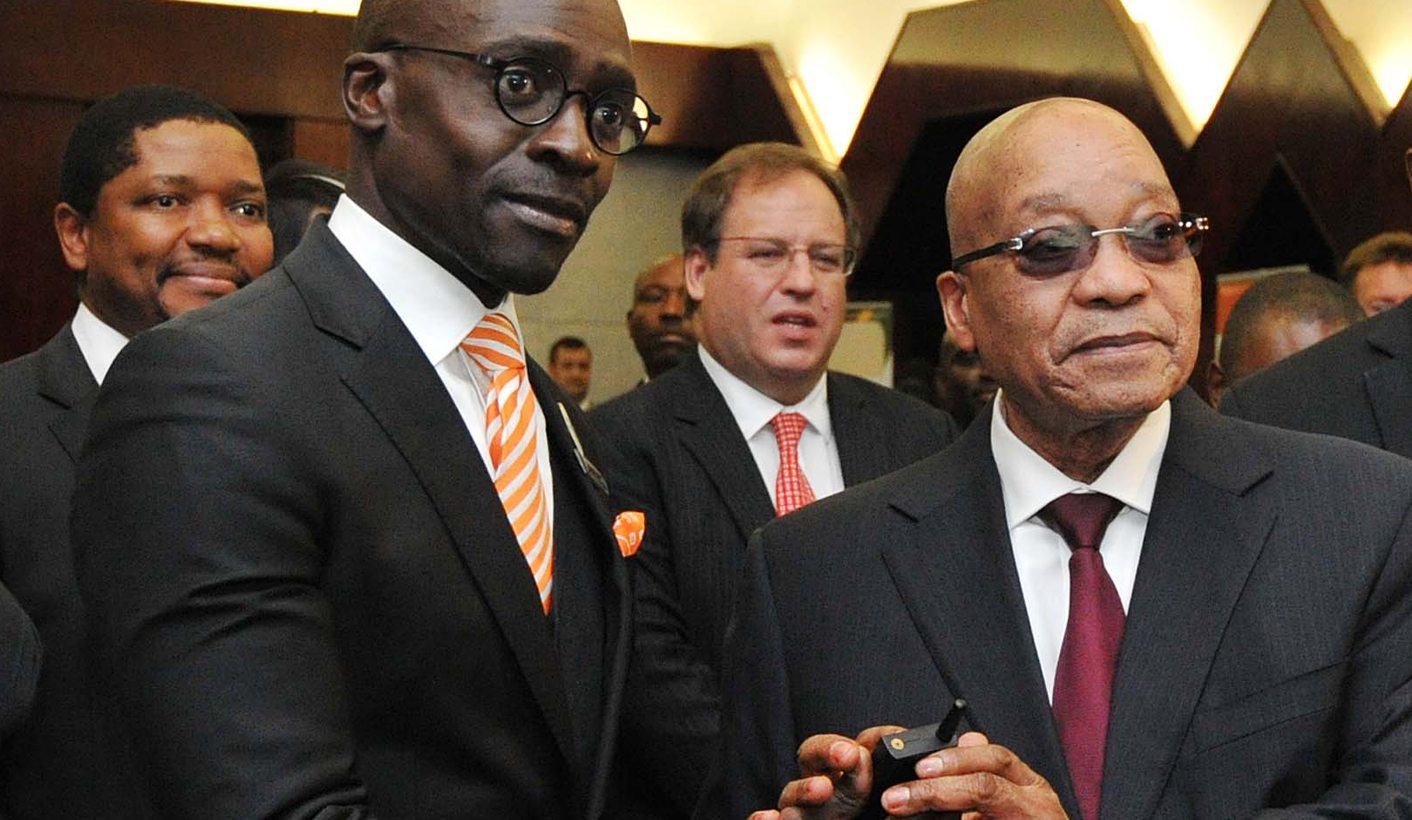 We, young African leaders, write to you in utmost urgency regarding the extreme violence beset by fellow South Africans upon our fellow African brothers and sisters. We must unite now against this destructive illness that is xenophobia or risk perishing as a nation.

We can no longer call these extreme violent acts, as recently experienced in Tshwane and Johannesburg, against fellow Africans, “isolated”, “sporadic” or simply “negligible”. It is highly evident, that we are at war with ourselves, and this illness runs deep, spilling over and destroying those that are perceived to be different to ourselves in the most violent ways. This has to stop, and can only be stopped through strong leadership as a nation. A call to end this violence against our African brothers and sisters needs to ring loud and clear. The time to act is now.

In 2008, when xenophobic attacks swept through the country more than 60 Africans were killed and thousands more displaced. The killings and targeting of foreign owned businesses did not stop when the violence subsided in 2008 and it did not stop when the violence happened and subsided in 2015. The xenophobic violence in South Africa must not be treated as once-off events. The daily frustrations of many South Africans who are unemployed and living in poverty will continue to manifest in many different, and possibly worse ways. Plans put in place to deal with xenophobia that do not take into account the many systemic and societal issues needed to be addressed in this country will only serve to just treat the symptoms and will not have any meaningful impact in the long run. How many more times must immigrants seeking safety and protection be brutalised and killed by our own, and for all the world to see, before we can declare our stand and fight the stain it leaves on our history?

We cannot ignore the deep-seated anger and misguided targeting of Africans in our beloved country. How can we allow this to happen? These many victims of this hate come from the same countries that, during our time of need under apartheid, gave many South Africans refuge.

Let us not forget or be ignorant of the gains we have as a country which without the help of our fellow Africans in the continent would not have been possible. The Preamble of the South African constitution clearly states that “We, the people of South Africa, Recognise the injustices of our past; Honour those who suffered for justice and freedom in our land; Respect those who have worked to build and develop our country; and Believe that South Africa belongs to all who live in it, united in our diversity.”

The continent and the world looks to all of us, and to our leaders, to condemn in the strongest, most urgent sense, the violence and terror towards African foreign nationals in our country.

As young South Africans many of us are involved in projects that are geared towards a brighter future of the continent. These are projects that we undertake in partnership with fellow Africans. We have an increasingly important role to play on the continent, and many nations look to us to trade, negotiate peace settlements and form agreements to safeguard and protect all peoples in Africa.

We are all at fault if we simply look away and turn a blind eye when we witness the daily discrimination of our African brothers and sisters in our communities, workplaces and schools and universities. To that effect, we call on the South African government to:

We also call on all South Africans, young and old, those in positions of power in civil society, government and business, to unite and protect our African brothers and sisters in the spirit of Ubuntu for a united and prosperous continent. At a time when the world is uniting more than ever to protest acts of aggression, injustice and bigotry, we simply cannot be seen to fail in doing the same in our own backyard.

As young African leaders, we are clear on our concerns, and will not stand by idle while our country tears itself apart with hate. We stand together as South Africans for all Africans. DM

Signed by 2016 Mandela Washington Fellows who are all young South African leaders in civil society, business and the public sector: