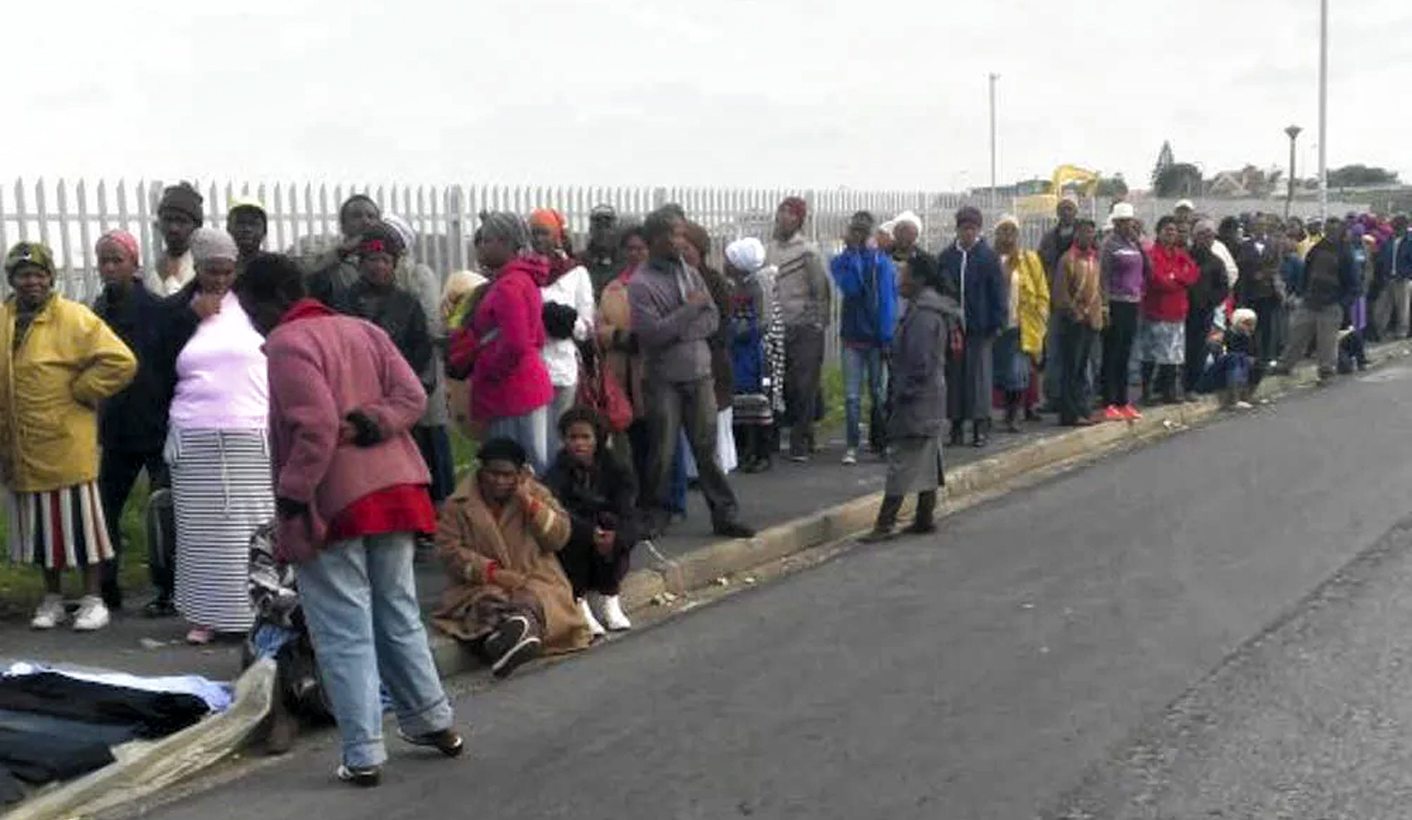 The South African Social Security Agency (SASSA) has asked the Constitutional Court to allow an extension of the Net1 grants payment contract. By Barbara Maregele for GROUNDUP.

Just hours before SASSA is due to start negotiating with Net1 over the extension of the social grants payment contract, the agency has filed an application to the Constitutional Court for permission to extend it.

On Tuesday SASSA filed papers to the Constitutional Court, asking it to authorise the extension of the current contract with Net1 subsidiary Cash Paymaster Services (CPS) for another year.

Yet earlier the same day, SASSA project manager Zodwa Mvulane had told Parliament that the agency would not apply to the court for an extension but would file a report to the court on March 31. Meanwhile, she said, SASSA would start negotiations for a new contract with Net1 on Wednesday.

In 2014, the Constitutional Court declared SASSA’s current contract with CPS invalid but suspended the invalidity so that the grants could continue to be paid while SASSA made another plan. Rather than appoint a new contractor (as recommended by the court), SASSA submitted a plan to take over the payment of grants itself on April 1, 2017. However, last month, after widespread speculation about its ability to do so, the agency acknowledged its failure to meet the deadline and insisted that extending the contract with CPS was “the safest option” to ensure grants would be paid on April 1.

In the court papers filed on Tuesday, SASSA asks the court to suspend the invalidity of the current contract from April 1, 2017 to March 30, 2018. SASSA wants the Constitutional Court to deal with the application by Friday.

The agency has promised the court to report on its readiness to take over the payment of grants by October 1, 2017 and to supply time frames.

In a founding affidavit, SASSA CEO Thokozani Magwaza gave a detailed account of SASSA’s failed attempt to take over the payment of grants since signing a five-year contract with CPS in February 2012.

Magwaza said SASSA’s ability to take over the process was “presently limited”. He said it was necessary to approach the court to ensure that beneficiaries were not deprived of their only hope of ever living in the material conditions that the Constitution’s values promised.

“If an arrangement is not procured with CPS to continue rendering services for a further year, the majority of our poor people will have hardship in receiving social grants,” he said.

Magwaza said that in a letter on February 9 CPS had indicated its willingness to assist SASSA during its “transitional period” and had promised to engage with SASSA in good faith and reach an interim agreement.

He said he had asked the National Treasury for approval but the Treasury had said it would not support the plan without the backing of the Constitutional Court. He said SASSA believed that it would be in a position to ensure the continued payment of social grants, “but the reality is that at present it finds itself in a position where it relies upon CPS to render the services for at least a year”.

“I submit that no reasonable person or institution will oppose this application because it is an earnest plea to the court to permit the facilitation of the payment of social grants to the poorest of the poor for a limited period of a year,” said Magwaza. DM