Op-Ed: South Africa has become the Bad Guy in Africa 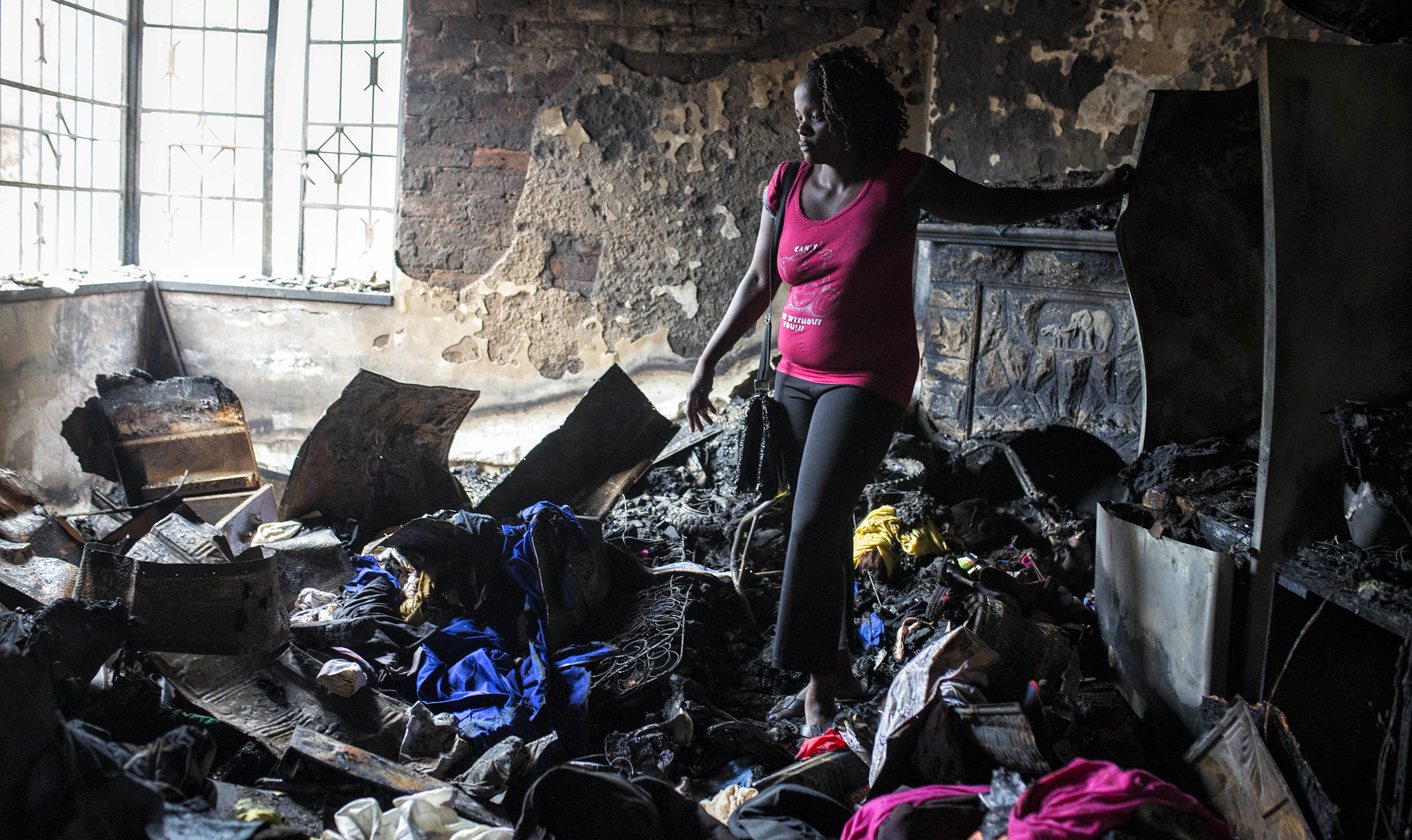 South Africa’s reputation on the continent has taken a battering in recent years. Increasingly, the country is being defined not by its much-lauded ideals, but by its flourishing xenophobia. And xenophobia is not just bad – it’s also bad for business. By SIMON ALLISON.

Six years ago, when I began reporting on and in the African continent, it was a great time to be a South African in Africa. Perhaps naively, we were still perceived as a force for good on the continent, a moral leader that strived to project democratic values and uphold human rights. We were the Rainbow Nation, we were the vanguard of the African Renaissance, and we preached Ubuntu. Those terms had yet to completely lose their meaning.

Our firm grip on the moral high ground had real world benefits, too. South African companies often found it easier to do business in Africa than their European or American rivals, and were treated with less suspicion. Our diplomats used this extraordinary soft power to shape continental affairs. As a journalist, I found that my nationality opened doors that were closed to others; on the basis of that precious green passport, I could draw often from a deep reservoir of trust and goodwill. On one memorable occasion, during the Arab Spring in Egypt, while other foreign journalists were being detained, a policeman let me walk free because, he said, “Nelson Mandela is a good man, like Hosni Mubarak”.

It’s not so great being a South African in Africa any more. Things have changed. Brand South Africa is at an all-time low, and it shows no signs of recovering. South Africans are not perceived as the good guys any more. If anything, the opposite is true.

Several things have contributed to this sea change in opinion. One is a natural correction that has come as other Africans get to know South Africa a bit better. The pedestal others put us on (and we embraced eagerly) was always precarious, and we were never as enlightened as others liked to think we were. It doesn’t help that many of the South Africans who do travel on the continent can be boorish, superior, and sometimes downright racist.

But mostly, our image is tarnished by the way we treat Africans at home. South Africa is not a welcoming place for other Africans, and it is only getting worse.

These days, when I introduce myself as a South African, no one mentions Mandela any more. Instead, all too often, I get asked, “Why do South Africans hate us?”, and am regaled with garish tales of violence and xenophobia that have travelled like wildfire back along the migrant routes and now colour the reputation of an entire country.

The tales are all the same. An Ethiopian man was killed by an angry mob in KwaZulu-Natal. A Somali businessman was murdered in his store in Khayelitsha. A Nigerian-owned building was looted in Pretoria. A corrupt Home Affairs official demanded huge bribes from Zimbabweans seeking the documentation to which they are legally entitled.

About a year ago, an Ethiopian taxi driver told me a story about an Ethiopian man who was brutally assaulted in a township on the outskirts of Johannesburg. I had not seen the incident reported anywhere, so I followed it up: sure enough, the taxi driver’s information was better than mine. As a rule, local communities in Addis Ababa, in Harare, in Hargeisa, in Kinshasa, in Lagos, in Luanda, in Maputo, and in Mogadishu know more about xenophobia in South African than we do in Cape Town, Johannesburg and Pretoria.

In too much of the rest of the continent, instead of being defined by Nelson Mandela and the ideals of the Rainbow Nation, as illusory as those ideals may always have been, South Africa is now defined by its hatred of other Africans.

It doesn’t help when our leaders publicly appear to condone, or even encourage, the anti-foreigner sentiment. When Herman Mashaba, the new Democratic Alliance mayor of Johannesburg, casually equates illegal immigrants with criminality, he legitimises their mistreatment. When President Jacob Zuma stands up and appears to endorse last week’s explicitly anti-immigrant march as being simply “anti-crime”, he is effectively telling immigrants not to expect any protection from the government. In towns and villages all over Africa, these messages are being heard loud and clear – and are shaping South Africa’s new reputation as an ugly, spiteful and closed-minded superpower.

Inevitably, the repercussions of this will be felt in how South Africans are treated elsewhere in Africa.

Already, in Nigeria, South African businesses are feeling the backlash. MTN was forced to shut its Nigerian headquarters last week when protesters invaded the building, and some Nigerian politicians are already warning of further retaliation: “The South Africans must be careful. Any more attacks on Nigerians may be met with retaliation and reprisals against their companies here,” tweeted former minister Femi Fani-Kayode. Denja Yaqub, a senior union official, urged the government to expel the South African High Commissioner and take over all South African-owned businesses, including MTN and Shoprite. The Nigerian government itself has urged the African Union to intervene to halt xenophobic attacks in South Africa.

If our leaders won’t buy the argument that xenophobia is wrong on principle – and this argument seems to hold little weight in the corridors of power these days – then perhaps another argument might sway them: xenophobia is bad for business. Like it or not, South Africa’s future lies on the African continent. The longer xenophobia is allowed to flourish unchecked, the more complicated that future becomes. DM

Photo: Elube Mwalwen, a Malawian national, surveys the damage done to the room she rents in the house in Rosettenville that was set alight during a vigilante attack. By Ihsaan Haffejee/GroundUp