ISS Today: The ICC can bring South Africa back into the...

ISS Today: The ICC can bring South Africa back into the fold 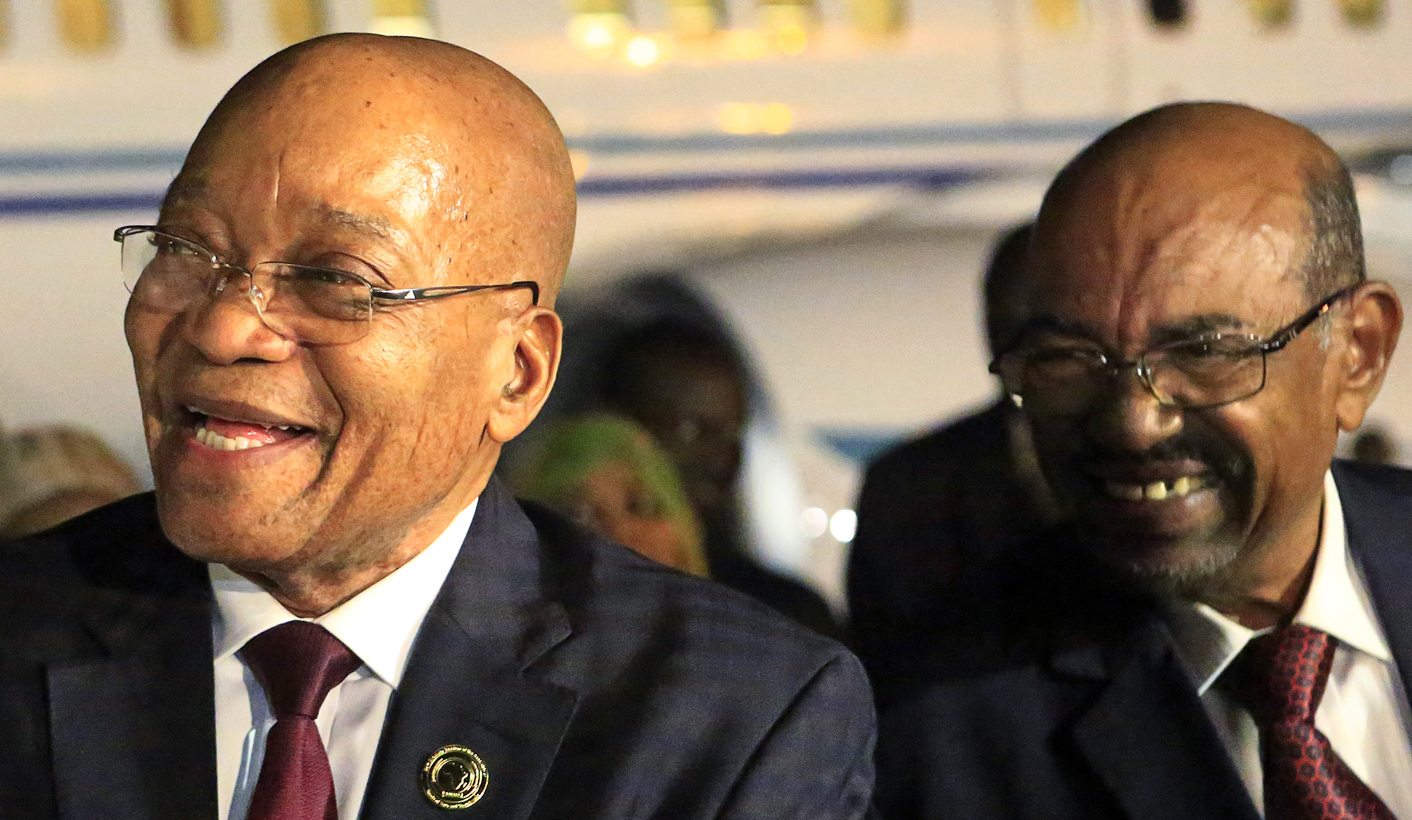 Prior to Wednesday, South Africa’s withdrawal from the ICC looked to be a fait accompli. This is no longer the case. By Simon Allison for ISS TODAY.

Court room 2D of the North Gauteng High Court may be 13,000km away from The Hague, but the judgment handed down there this week could well determine the future of the International Criminal Court (ICC).

In a unanimous verdict, Mojapelo and his two fellow judges found that South Africa’s decision to withdraw from the ICC was unconstitutional and therefore invalid. He ordered that the notice of withdrawal, which was delivered to the United Nations Secretary General in October, be revoked forthwith.

The court’s reasoning was simple: in failing to obtain prior approval from Parliament, the national executive overreached. Under the South African Constitution, it does not have the power to unilaterally withdraw from international treaties.

In other words – and provided the verdict is not overturned on appeal – if the President still wants South Africa to exit the ICC, he must begin the whole process again. This time around, Parliament must be consulted first, which could take months – and then a new notice of withdrawal must be lodged with the United Nations (UN), followed by another one-year notice period.

Whereas on Tuesday night South Africa had just eight months remaining as a party to the Rome Statute, by Wednesday morning that clock had been reset, with South Africa now looking at a minimum of another 18 months before it can formally leave the ICC.

It’s not good news for the President Jacob Zuma’s administration. “If this decision is confirmed by the Constitutional Court, it will be embarrassing for the executive – who have remained steadfast that their approach in this matter is above reproach. They would then have to let the UN know that they didn’t actually withdraw. It is potentially humbling,” said Ottilia Anna Maunganidze, head of special projects at the Institute for Security Studies (ISS).

Domestically, the judgment is precedent-setting, as it clarifies the separation of powers when it comes to international obligations. Perhaps even more significant is that it reaffirms the independence of the country’s courts. “The South African judiciary, through its High Court in Pretoria, has demonstrated its independence in this judgment, which champions the respect for the rule of law,” said Allan Ngari, senior researcher at the ISS.

But its real ramifications are likely to be felt internationally – and specifically in The Hague. Last October, when South Africa’s notice of withdrawal from the ICC was immediately followed by that of Burundi and an announcement from the Gambia of its intent to withdraw, some observers feared for the court’s future. South Africa’s decision was an especially grievous blow, given South Africa’s status as a continental superpower and, formerly, an enthusiastic cheerleader for international justice.

Since then, however, the ICC has proven its resilience. The mass withdrawal of African countries never happened, and the Gambia has already returned to the fold, with newly installed President Adama Barrow overturning his predecessor’s decision. But the loss of South Africa still hurts.

What if South Africa could be persuaded to stay? In this context, the High Court judgment in Pretoria could be a game-changer.

First, it changes the probable timeline of a South African withdrawal, as described above, which gives the ICC a lot more time to meaningfully address South Africa’s concerns. And these talks can begin soon: on 7 April, South African officials are due to attend a pre-trial hearing at the ICC to discuss whether South Africa violated its international obligations by failing to arrest Sudanese President Omar al-Bashir in June 2015. Bashir, who is wanted by the ICC for genocide among other crimes, was in South Africa to attend an African Union summit. ‘The High Court decision could embolden the ICC to take a stronger line on South Africa not meeting its obligations,’ said Mangaunidze.

Second, it changes the domestic political dynamics. President Zuma is under fire for various corruption scandals, and may be reluctant to court further controversy by pushing the ICC withdrawal through Parliament. Opposition parties have already expressed their intention to oppose the government on this issue, and are likely to draw the process out with a maximum of negative publicity for the president.

Third, it gives a different South African leader the chance to reassess the issue. The ruling African National Congress is due to hold leadership elections in December 2017, to choose Zuma’s successor as both party leader and president. The identity of this person is crucial as far as South Africa’s ICC membership is concerned. Of the current leading contenders, Vice-President Cyril Ramaphosa is an internationalist likely to favour South Africa’s continued involvement in the ICC, while former African Union Commission chairwoman Nkosazana Dlamini Zuma has repeatedly criticised the court’s perceived anti-African bias.

Prior to Wednesday, South Africa’s withdrawal from the ICC looked to be a fait accompli. This is no longer the case. The High Court judgment has ensured that there are clear opportunities for the both ICC officials and the court’s international supporters to encourage South African to stick around. For the sake of the future of the ICC, these opportunities must be taken. DM