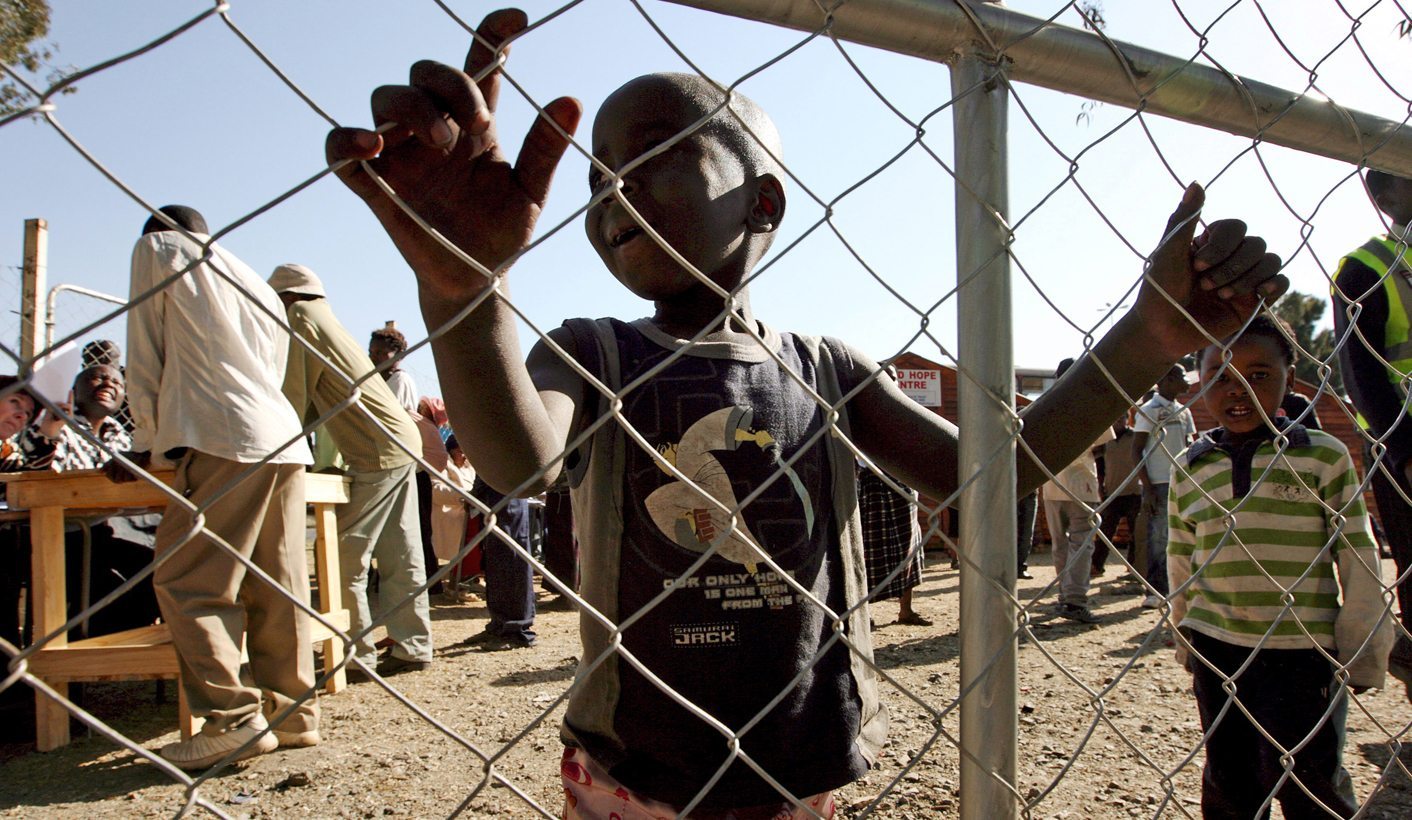 Tshwane Metro Police spokesperson Isaac Mahamba on Thursday confirmed a planned march from the Mamelodi Concerned Residents group will go ahead on Friday. Protesters will meet at the old Marabastad bus terminal and proceed to government departments in the CBD. “Every citizen has a right to march,” he said. The Tshwane Metro Police took into account the chance for violence but was assured by the organisers it would be peaceful, and thought it better to approve the march so they know the details and can control it rather than it go ahead illegally. Around 1,000 people are expected to gather, and the organisers said they are not targeting foreigners but the South African government’s controls over immigration.

The march takes place with a backdrop of attacks against foreigners across select sections of Johannesburg and Pretoria. In recent weeks, homes and businesses have been torched and looted in the name of stopping crime committed by foreigners. The actions have been fuelled by both the sentiment that foreigners are committing crime in South Africa and that they have been able to economically prosper where locals have not.

After the recent violence, which seems like a recurring event in certain parts of South Africa for the last few years, a number of groups have condemned the plans to march and the ideology behind it.

“This march, like the ones we have seen in Rosettenville and in Pretoria West, can only end in the spread of xenophobic attitudes and attacks in the country,” said a coalition of the United Front, African Diaspora Forum and former Cosatu secretary general Zwelinzima Vavi’s new trade union federation steering committee. “Other xenophobes in other parts of the country will see the march as a licence to openly speak their message of hatred against immigrants and even to take violent action against them.” The coalition, which said the march shouldn’t go ahead, warned the DA mayor and ANC premier that if blood is spilled it will be on their hands.

Mametlwe Sebei on Thursday said he condemns the march. Sebei is from the Workers and Socialist Party, which is part of the Gauteng Civic Association Against Crime. He said some of the issues raised regarding foreign national are genuine, but to now target foreigners is wrong. The march, he said, appears to target foreign nationals while the grievances are really the fault of the government and the SAPS in failing to tackle crime.

The South African Human Rights Commission (SAHRC) has expressed its concern with rising violence against foreign nationals. It said there are WhatsApp reports that encourage the march to take violent action against foreigners. The SAHRC has written to various government departments asking what actions will be taken to prevent further violence. “The commission reiterates that an attack under the guise of crime prevention, aimed at a particular vulnerable group on the basis of their birth outside of South Africa is an infringement of the rights within our Constitution,” said the SAHRC.

“The commission further wishes to emphasise that the planned march against foreign nationals sends a divisive message to our society as a whole and has the potential to counter the ongoing efforts to build a socially cohesive and inclusive South Africa,” it continued.

Home Affairs Minister Malusi Gigaba also added his voice on Thursday. In a statement careful to placate anti-foreigner sentiment as well as trying to stem further attacks, Gigaba said immigration is an issue many countries around the world are dealing with and must be approached in a “humane and lawful manner”.

“Our democracy enshrines our hard-earned human rights. We are first and foremost humans. This reality cannot be diluted by your country of origin or what documents you hold, or lack thereof. Humanity, within the context of our Constitution, is not only a cultural prescription of Ubuntu, it is also about legal compliance, and respect for rights of all persons,” said Gigaba.

“Law and order are therefore critical factors when we talk about migration. We must address matters raised by communities, in a legal framework, while ensuring, at all times, they also raise matters within the confines of the law,” the minister continued.

“I have met with protest organisers and have appealed to them to express themselves responsibly. Government responded speedily to the latest outbreak of violence. We have directed all security officials to be visible in communities and to objectively deal with criminality, regardless of whether it is committed by a South African or a foreign national.”

Government’s calls for peace from those challenging foreigners in the country can seem insignificant given the current and past violence.

The Nigerian envoy to South Africa has visited her affected community and is offering sanctuary to some Nigerians at the nation’s local consulate.

The issue is receiving international attention. According to Nigerian press, the country’s consul to SA visited Nigerians who have suffered from the attacks recently. She described the situation as “unfortunate” and has made plans to take care of Nigerian women and children. With the march planned on Friday, and the situation spiralling, other embassies will probably have to do the same. DM

Photo: A child stands against a gate as refugees from xenophobic violence walk are interviewed by South African government officials at the Rand Airport camp near Germiston, east of Johannesburg, South Africa, 12 August 2008. EPA/JON HRUSA