Letter to the Editor: A Matter of Mines

Letter to the Editor: A Matter of Mines 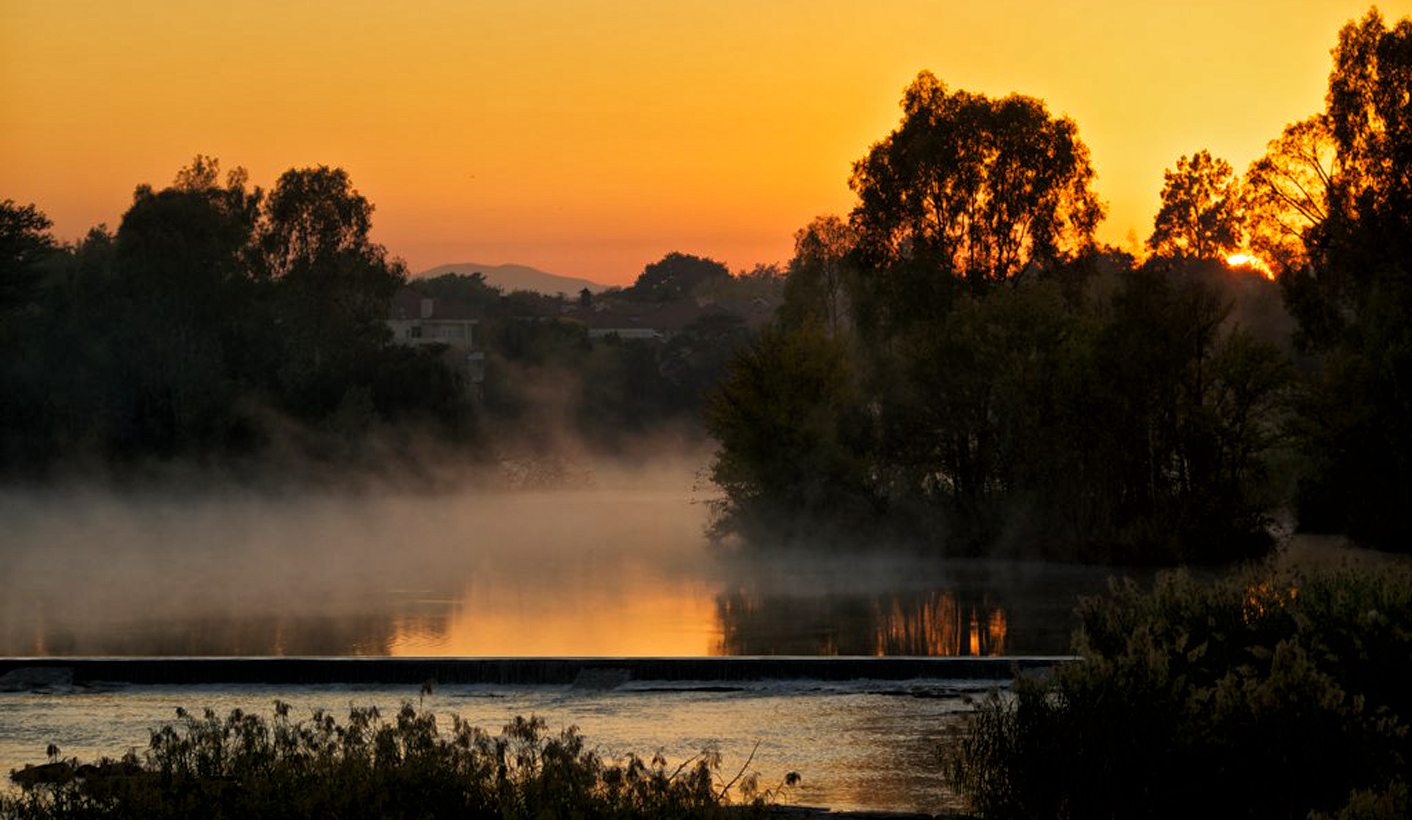 Once the backbone of our economy, the now abandoned mines of South Africa are posing a toxic threat to communities. How is government going to deal with them? HOSIA SITHOLE, assistant director at the Department Of Water (Gauteng Region), addresses the question.

The abandoned mines, which initially brought hope and economic progress to residents of the mining towns in South Africa, have now become eyesores that are threatening to cause environmental catastrophe and choke life out of these communities by poisoning their water resources.

Despite being one of the backbones of the economy of our country, the activities of these now defunct mines is causing untold damage to our available limited water sources. Consequently, the Department of Water and Sanitation has had to make immediate interventions to mitigate the real possibility of water sources being poisoned by the acidic water flowing from the rising acidic water levels in these unused shafts.

It is in the light of this impending disaster that the Department of Water and Sanitation has had to intervene to prevent what could be one of the most devastating occurrences that would have meant loss of life.

An instance which highlights the danger posed by these disused mines is the one in Ekurhuleni town of Springs where the old Grootvlei Mine operated. Here the acidic water, known as the acid mine drainage (AMD), flowed into the Blesbokspruit and the Marievale Bird Sanctuary until the intervention by the department. The Blesbokspruit forms part of the Vaal River catchment. It is certain that were it not for the timeous intervention of the department the upshot of this would have been the contamination of the freshwater flowing into the Vaal River System, spelling dire consequences for the public.

The issue of acid mine drainage is therefore a grave challenge that cannot be relegated as a part-time exercise by both government and the mining the sector. It is an urgent issue that requires immediate attention. Enjoined by the responsibility imposed on it by the Constitution, the Department of Water and Sanitation has moved swiftly to ensure that the lives of the communities living in and around the Grootvlei Mine, which is situated in the Eastern Basin, are not adversely affected by the acidic water seeping into their fresh water that is meant for household consumption.

The reality and gravity of the situation posed by acid mine drainage is such that the challenge puts Gauteng at a dead end. This is so because despite Gauteng being the economic hub of the country and people flocking in its cities to improve their economic fortunes, it does not have its own water sources. Thus, Gauteng is experiencing an unprecedented challenge that is unique compared to other parts of the country.

In mounting an offensive to deal with the disastrous results of acid mine drainage, the Minister of Water and Sanitation, Nomvula Mokonyane, last week launched the Eastern Basin Water Treatment Plant in Springs in Ekurhuleni.

This is in an effort to prevent the acidic water from polluting the fresh water sources. The plant is pumping water from the abandoned Grootvlei Mine and controlling the acid mine drainage from flowing onto the surface of the ground.

The department in partnership with Trans-Caledon Tunnel Authority (TCTA), as the implementing agent, is also striving to augment the water supply of Gauteng. These solutions, which are short and long-term, will cost the department to the tune of between R10-12 billion.

Speaking during the launch of the plant, Mokonyane said: “This planned intervention was to turn the AMD problem into a long-term sustainable solution, by producing fully treated water that will significantly increase water supply to the Vaal River System and defer the need for further costly augmentation beyond Phase 2 of the Lesotho Highlands Water Project, for at least another 30 years.”

Mokonyane said due to the scale of mining in the last century, it has been determined that the impact of the mines on the water resources and the resultant challenges of AMD cannot be avoided and left unattended.

What we should bear in mind is that the department cannot invest its energy and resources alone in mitigating the impact caused by AMD. In needs partnerships to ensure that it secures a sustainable supply of water in support of the imperatives of our economic and social needs to promote the economic inclusion of every sector of our society.

Mokonyane said her department has established important partnerships with key role players that will always remain mindful of the benefits of mining, whilst simultaneously appreciating that water resource protection should be at the forefront of every mining venture.

With more than a century of impact of AMD due to prolific mining, the Department of Water and Sanitation is making sterling efforts to mitigate the distressing effects of AMD but to successfully do so it requires like-minded business and civil society organisations to put their shoulders to the wheel to ensure the protection of our limited and depleting water resources. DM