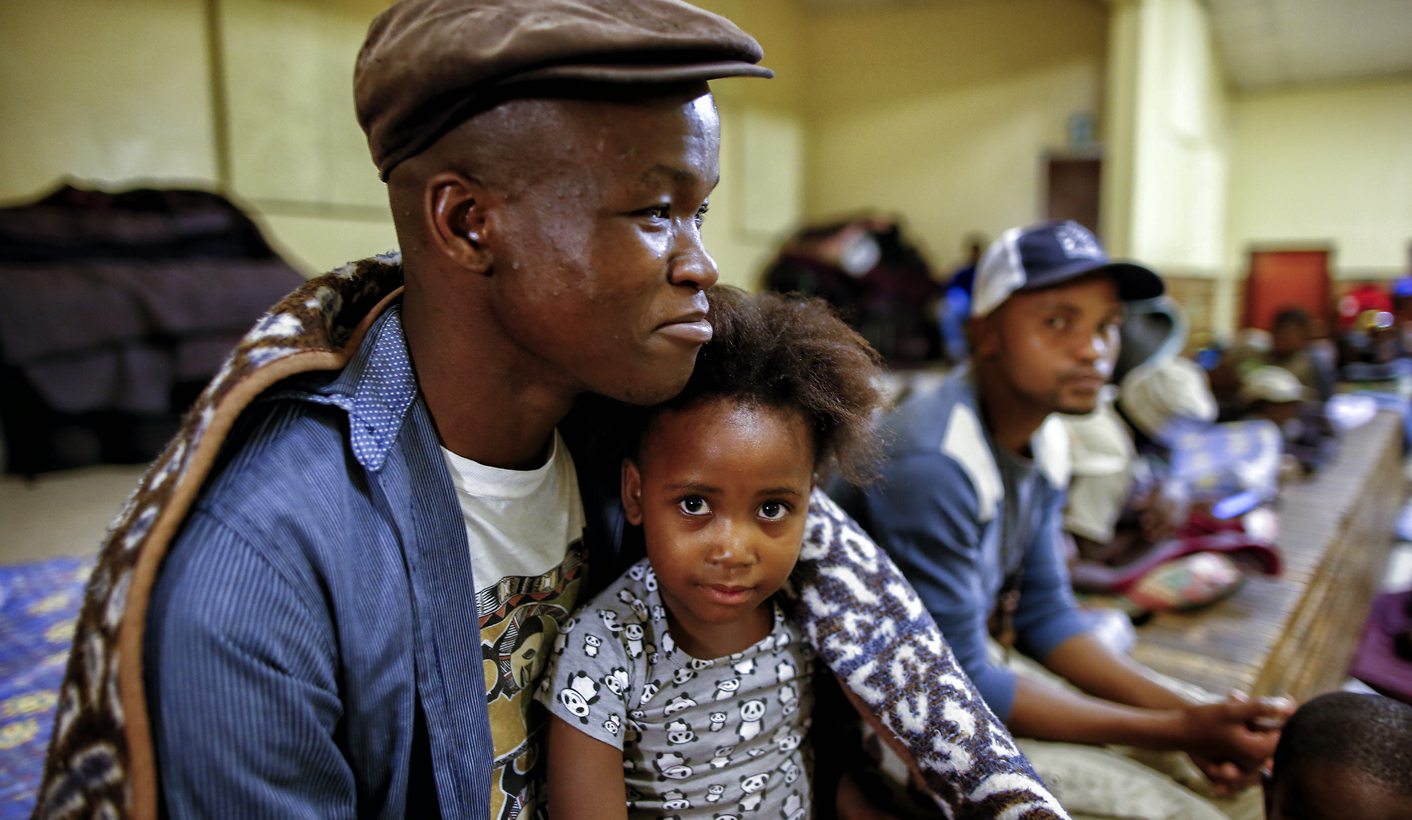 Violence against children and in families exacts a terrible cost on the South African economy. But this can change. By Chandre Gould and Celia Csiao for ISS TODAY.

A recent study by Save the Children South Africa found that in 2015, the loss in human capital due to experiences of violence in childhood was estimated to be approximately R238 billion (or 6 percent of the GDP).

It is clear that preventing children from witnessing and experiencing violence – and ensuring that they have a good start in life – is critical to building an inclusive economy; and will have a direct and significant impact on our country’s GDP growth.

Neuroscience research shows that rapid brain growth occurs in the early years of life, and that violence, abuse and neglect directly and permanently impact the architecture and chemistry of the developing brain. This can gravely deplete children’s cognitive capital; the intellectual skills (communication, problem-solving, decision-making) that determine their ability to work and contribute to the economy.

The study demonstrates the cost of inaction; how failing to prevent violence against children significantly and directly lowers human capital, which severely impinges on the nation’s growth and economy.

Giving babies and infants the right kind of care, nutrition and stimulation in the first 1,000 days of their lives is the best chance we have at breaking cycles of poverty and violence. This is when we are most vulnerable to the effects of toxic stress, abuse and neglect.

Children who are neglected and abused, and who are not cognitively stimulated in their infancy, are likely to repeat the cycle of deprivation and disadvantage. This is exacerbated by exposure to violence and stressed parents in the home; bullying at school; and harsh corporal punishment in both environments. This toxic mix massively reduces human potential and lays the basis for continuing cycles of violence.

There is an abundance of evidence showing that we must invest in infants and children if we hope to increase human capital – which is necessary to attain the development goals of at least the National Development Plan and the Integrated Urban Development Framework.

Making this shift means ensuring that budgets at national and provincial level are allocated for the delivery of primary prevention programmes.

Currently in South Africa, the budget for prevention and early-intervention services makes up less than 1% of the combined national and provincial Department of Social Development budgets. Moreover, all provinces – with the exception of Gauteng – show a decrease in allocations to prevention services over the medium-term expenditure framework for the period of 2016/2017 to 2018/2019.

Investing in early prevention yields higher returns than investments in response services. Remedial services to address violence after it has taken place are more costly, and they are also much more difficult and resource intensive.

On the other hand, investing in prevention eradicates the problem before it even occurs; thus also ensuring that violence is not transmitted from one generation to the next. But such interventions do more than just prevent violence, they also ensure that children have the right support to achieve their potential.

Shifting from the current response model to an ideal one with a reduced need for response requires that we begin investing in a range of interventions. These could include awareness raising about the importance of positive parenting and parenting support; and encouraging and enabling the identification and reporting of early warning signs and cases of abuse.

However, awareness-raising campaigns on their own have limited impact on addressing entrenched behaviours and the problems faced by families affected by poverty and other form of hardship.

Studies by the Institute for Security Studies and the University of Cape Town have shown that levels of parenting stress are extremely high in South Africa. Stressed parents are more likely to be neglectful or abusive towards their children. Thus, interventions to support parents and teach skills, such as positive discipline, are critical to ensuring that children grow up to reach their potential. Over time, as prevention programmes begin to change behaviour that the need for services such as foster care will also diminish.

Both the National Development Plan and the Integrated Urban Development Framework recognise the importance of investing in social protection, health care and education to realise human potential. This is a necessary expenditure if we are to ensure that in the next 10 to 20 years a greater number of South Africans are able to access or create jobs, and live healthier, happier lives.

Until now the focus has been on job creation and the pressure is on to support higher education. Both are necessary and important, but improving access to job markets and services does not always increase safety or improve conditions for children.

This is critical evidence to show that improving human capital and earnings, means we have to address the root causes – and start early. By only investing in tertiary education and job creation for young people we are negating such evidence and research.

Our challenge as a country is to reduce entrenched inequality, reduce violence and increase safety. We can do these simultaneously. But, doing so requires a radical shift of attention and investment into the very early years of children’s lives.

This could be done in several ways. Corporates and large businesses can play a role by establishing in-house, high-quality Early Childhood Development centres – and should be offered tax advantages for doing so.

Increasing the length of maternity and paternity leave through an amendment to the Basic Conditions of Employment Act would go a long way in ensuring that fathers have as much time as mothers do with their infants.

Government could provide tax incentives for companies that offer evidence-based parenting programmes to their staff during working hours; and ring-fence budget allocations for the Departments of Health and Social Development for support.

These and other initiatives, such as the multi-sectoral dialogue forum convened by the ISS, Save the Children and other partners to promote collaboration between government, NGOs and academics, are essential if we hope to build an inclusive economy and a brighter future for all. DM