SA’s Corporatised Liberation: A critical analysis of the ANC in power (Extract) 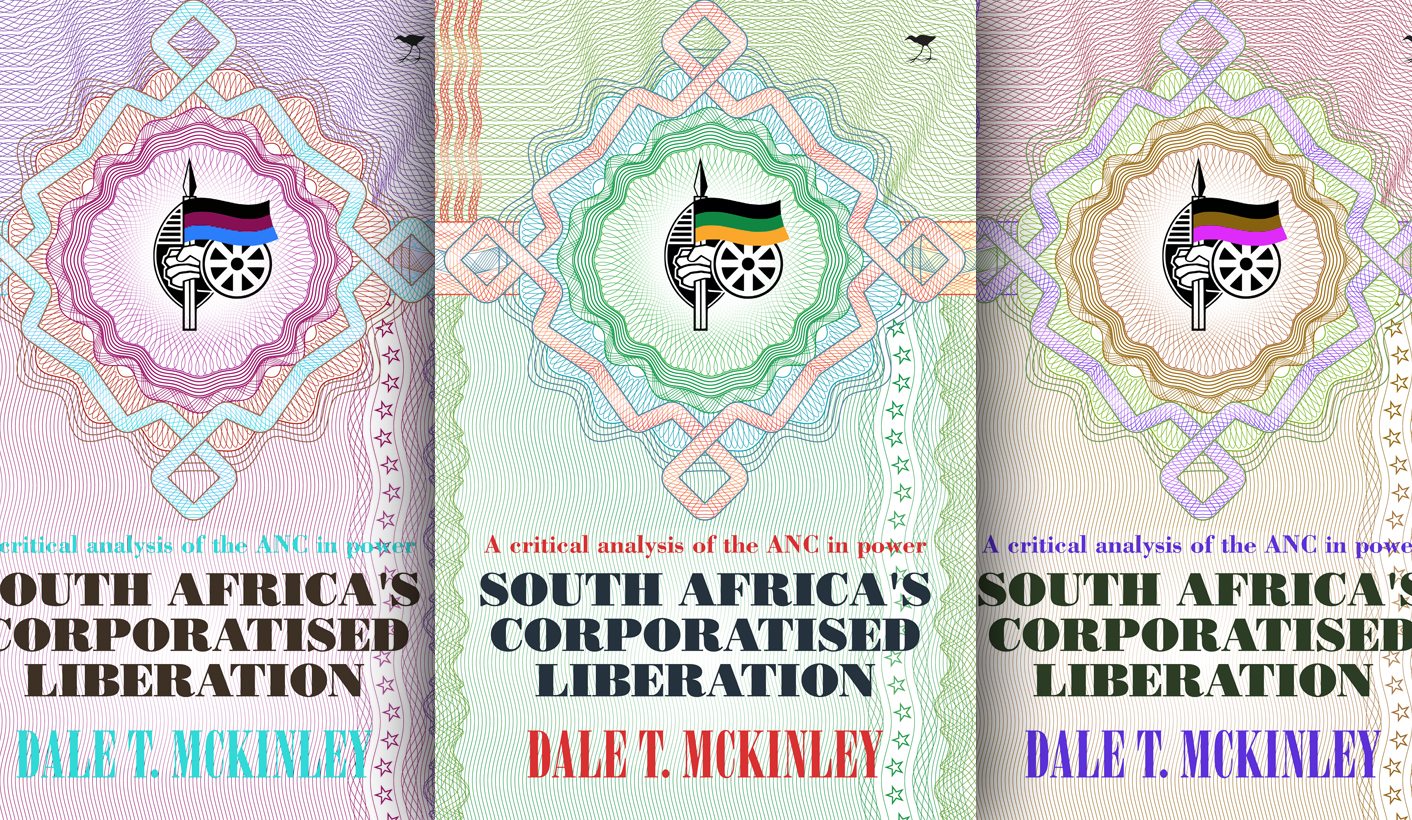 This is an extract from DALE McKINLEY’s new book, South Africa’s Corporatised Liberation: A critical analysis of the ANC in power.

There is an under-recognised yet common thread running through all ex-national liberation movements (NLMs) that came to political power across southern Africa after protracted struggles against colonialism. They have all, in one form or another, reproduced and then refashioned the elitist, narrowly nationalistic, parasitic and authoritarian colonial lineage of power.

While varying in degrees of intensity and timing of application, this has resulted in a gradual but systematic side-lining of a competing lineage of power emanating from the mass of people who actually constituted the liberation movement. That lineage is one that is anti-colonial, independent, liberatory and democratic in both thought and practice and whose promise was, and remains, one of revolutionary (systemic) political, social, economic and cultural change.

The generalised “triumph” of the colonial lineage has thus produced a situation in which the ex-NLMs have become the main vehicles for exercising a refashioned political power that reproduces the systemic economic and social power of the colonial past. Rather than acting as a political vehicle for transforming and then transcending that power, they have instead politically legitimised and reinforced it.

Given that the ex-NLMs accessed power in a continental and global context of highly unequal power relations, with corporate capital at the economic apex, these acts of political legitimisation also legitimised the acceptance of a second class, rentier status. Such status encompasses the socio-psychological and cultural realms as well as the economic.

As the Indian political psychologist and sociologist Ashis Nandy argues, the acceptance of this status is directly derived from “a colonialism which survives the demise of empires”. More specifically in relation to India, but which applies to all colonised societies, he argues that “the psychological and social hierarchies that enabled the West to harness its own productive capacities were re-imposed on India, this time entirely in the service of domination and denial”, both of which are at the core of servicing the corporate “model” of power.

These hierarchies were then super-imposed onto the political “rule” of the new “post-colonial” state. The ANC’s role as the new political landlords was thus symbiotically tied to the acceptance and inculcation of the role of the old, colonial economic landlords, whose baggage was also loaded with all those “psychological and social hierarchies”.

Thus, the struggle to “decolonise” does not simply have to do with deracialisation and overcoming the historically oppressive role of constructed racial identities, division and inequality that were at the heart of the apartheid colonial system. It is just as much about the conceptualisation, conscientisation and practice of power that is realised through an array of means, whether they be economic, racial, ethnic, religious, coercive, institutional, political, sexual or gendered.

The continuities of that power have allowed for the retention and continuation of colonisation as part of individual and collective consciousness. What has happened in South Africa is that the one component of that colonisation, the institutionalised oppression of the black majority by the white minority came to a formal end, but the power matrix and broader social relations that underpinned it did not.

The other lived components of colonisation were transferred onto the new terrain of corporatised liberation. These include, among others, gender relations (patriarchy and misogyny); the character, content and exercise of political power (institutional, nationalist, party dominant); critical thought and dissent (against the “national interest”, against the dominant power of the state); social intolerance and bigotry (hatred of the “other” and not just on the basis of race but conforming to constructed sexualities, personalities and appearances); and, not least, capitalist relations of production and distribution, of dominant economic and class relations.

The ANC’s early consolidation of corporatised power, whose framework and practical grounding were inextricably linked to the foundational relations of power inherent in the very system which the liberation struggle had fought so hard to overcome, laid the groundwork for a range of largely negative immediate and longer-term impacts:

Denuding the ANC and its alliance partners of much of their own grassroots leadership and activist core and thus weakening their political and organisational power to challenge the neoliberal embrace as well as narrowing democratic space within the alliance and in society at large. This was accompanied by a gradual cracking down on internal and external criticism and dissent.

The creation of deliberate confusion among workers and the poor by endless claims of ideological and organisational fealty to a “left”
developmental agenda, while failing to provide the necessary human and financial resources for effective implementation of the progressive, second-tier policies and legislation. Rather, there was a deliberate turn towards the corporate sector and increasingly to “friendly” and allied civil society organisations to fill the “developmental” gap, alongside propagandising the necessity of locating and exercising power through the ANC and the state.

The adoption of macro-economic policies and a “delivery” approach that provided a wide range of opportunities for mutually reinforcing benefit among the new and old elite, opening further the doors to individual corruption and secrecy and at the organisational and institutional levels in general. More specifically, the use of the state as the prime vehicle to advance political patronage as well as personal and class enrichment – with the extractives industry as well as state owned enterprises becoming key seats in that vehicle.

Paving the way for the further financialisation and deindustrialisation of the South African economy by effectively handing over the control and management of the largest pool of domestic and potentially productive capital – namely, worker pension funds – to capitalist bankers and financial institutions. This opened the door even wider to increasing levels of personal and public debt as the capital that could have been controlled and used for decommodified and productive public investment and service provision became captive to parasitic rent-taking and profit-seeking for the benefit of the old and new elites.

A deepening of the politics of accession and incorporation that predominately took the form of the commodification and privatisation of empowerment and which removed the locus of empowerment away from the people themselves. In turn, the creation of a new, politically connected class of black capitalists both within and outside of the ANC alliance, but dependent on its links to corporate capital; then presented as the essence of empowerment and advancement in the context of democratising the inherited apartheid-capitalist social relations.

Locating the primary purpose and character of popular, democratic “participation” within an existing (albeit deracialised) institutionalised frame; for example, through elections and corporatist bodies. All the while, key decisions on socio-economic policy and developmental direction were being ring-fenced within closely guarded and selective leadership bodies or “outsourced” to the capitalist “market”.

[And] Catalysing an increasingly large class gap between leadership and rank-and-file, both within the ANC alliance and the state and which was “taken up” with even greater gusto within the corporate world.

This has provided the social and material base for an attitudinal and practical shift in what it means to be a “public servant” and to be involved in politics itself. In other words, no longer as part of a collective, solidaristic and accountable serving of the people but as a vehicle for achieving material gain and the adoption of an individualist and consumerist mentality. DM