Health-e News: Esidimeni’s dead were stored in a pile in a rundown private Atteridgeville mortuary 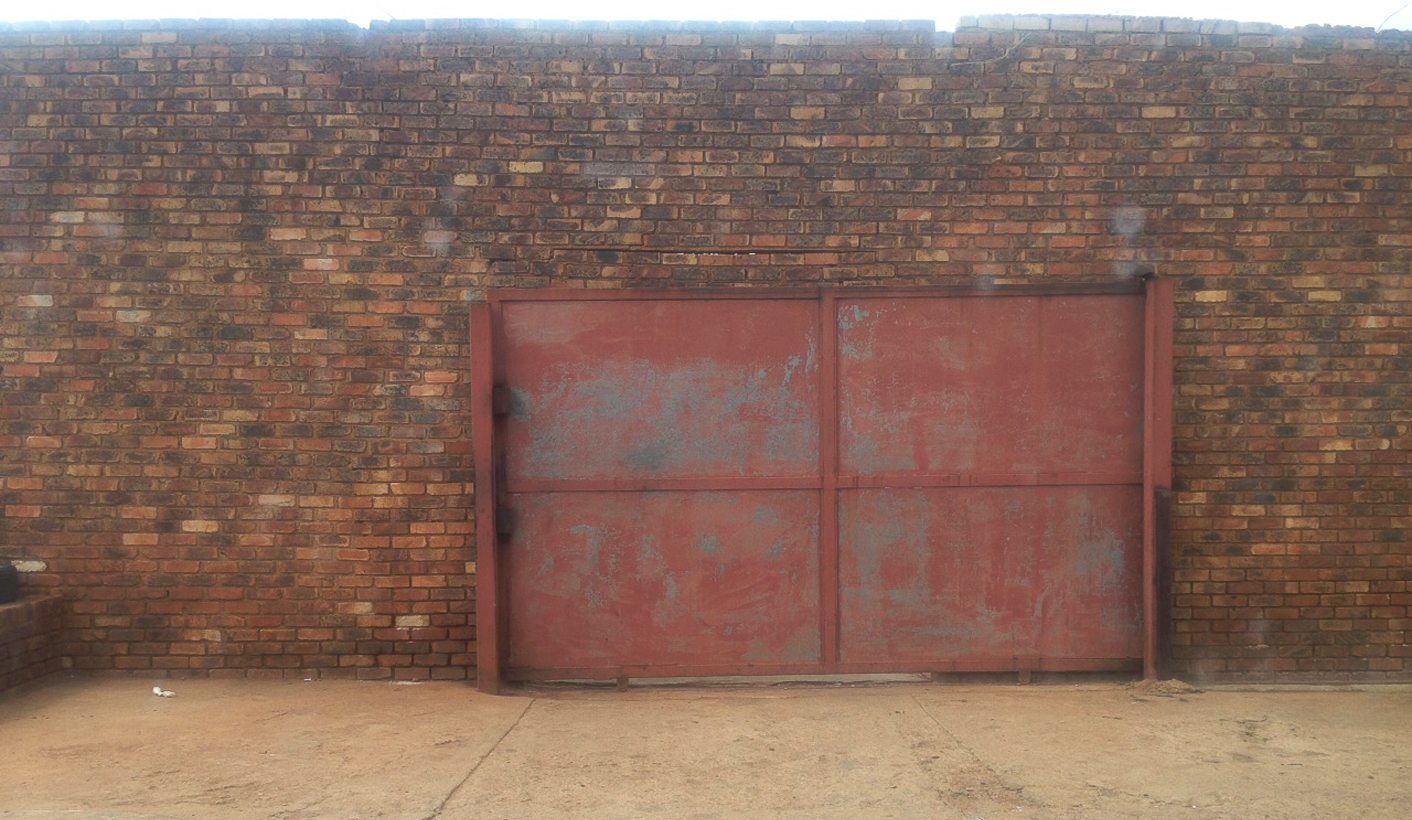 After a six-hour wait, on Sunday morning the Director-General of Health was given access to a rundown private mortuary where bodies of Esidimeni’s dead were kept last year. HEALTH-E’s Kerry Cullinan and Masutane Modjadji report.

Phumzile and Zandile Mashego found the body of their brother – an ex-patient from Life Esidimeni – in a pile along with other unclaimed bodies in a rundown building in Atteridgeville.

They say the place looked as if it was once a butchery, but it is now registered as a private mortuary with the Tshwane municipality.

“After we heard that Solly had passed away, we were told that he was at the funeral home called ‘Put U 2 Rest’, but his body was not there,” said Phumzile. “They directed us to this place that looked like old butchery.”

Inside, the sisters were given gloves and told to look through bodies that were stacked one on top of the other inside a large fridge. They found Solly’s unmarked body in the pile – and were told that they were lucky he hadn’t been given a pauper’s burial as had happened to others.

Solly, who died last September, had been sent to the now notorious Atteridgeville NGO, Precious Angels, from Life Esidimeni after the Gauteng Department of Health decided that it could no longer cover the cost of care for mentally ill people at Esidimeni.

Last week, a ‘Put U 2 Rest’ staff member who would only identify herself as Erica told Health-e that, as the funeral home lacked refrigeration, they used the Atteridgeville mortuary to store bodies. Strangely, ‘Put U 2 Rest’ is a registered funeral home in Tshwane yet it only has a mortuary facility in Groblersdal in Limpopo.

When Health-e tried to get access to the face-brick building last Thursday, a man dozing in a station wagon outside confirmed that various local funeral homes used the building to store bodies but said that there were no unclaimed bodies inside.

The man, who would not give his name, said he was a driver for the mortuary, which he said was called Redford. However, the building, which had a large metal door big enough for a vehicle to drive through, did not have any signage. It is in a rundown shopping complex just off Cindi Street.

The driver insisted on driving Health-e back to ‘Put U 2 Rest’.

After Phumzile Mashego told her story at a vigil hosted by the Gauteng Health Department on Saturday afternoon, the Director-General of Health, Precious Matsoso, went to the premises with a large police contingent and demanded access. She was later joined by the new MEC for Health, Dr Gwen Ramakgopa.

After waiting for six hours outside the building, the owner still had not pitched up. Matsoso left the premises at 22:30 on Saturday and instructed police to remain there overnight. She then returned at 08:00 on Sunday morning.

“I told the police that no one goes in or out until I arrive,” said Matsoso. “I can confirm that the place is licensed as a mortuary by the Tshwane municipality, and there were nine bodies inside, but none were from Life Esidimeni.”

“I suspect that, at a stage last year, there were a lot of bodies there from Esidimeni, but that is not the case now. It has been cleaned up because of all the attention.”

Matsoso has committed to investigating “every single death of Esidimeni patients” to “get to the bottom of what has happened”.

She confirmed the claim made last week by Democratic Alliance MPL Jack Bloom that the Hammanskraal NGO, Tshepong, had buried six former Esidimeni patients privately without their families being informed.

“Jack Bloom is correct. We followed that up and we are aware of where they have been buried,” said Matsoso.

At the time, Bloom said: “It is highly irregular and suspicious that private burials were done as it is usually the state’s responsibility, and it would be illegal if done without a valid death certificate.”

Meanwhile, Matsoso said that human rights organisation SECTION27 “deserves an award” for their work in exposing the Esidimeni scandal.

“I salute them for never giving up. They have my utmost respect for fighting for patients’ rights and sharing information with us in the way that they did. If it wasn’t for them, we might not have known about this until there were a thousand deaths,” said Matsoso.

Health Ombudsman Malegapuru Makgoba reported to Parliament last week that over 100 patients had died at the 27 unregistered NGOs, many from hunger and dehydration. Conditions at Precious Angels, where the most deaths were recorded, were particularly bad, as the place was overcrowded, cold, and lacking in recreational facilities.

The Gauteng Health Department took more than three months to pay the NGOs, so patients were short of food, ran out of medication and did not get any of the specialised care they needed at the NGOs.

Esidimeni was being paid R320 per patient a day, while the NGOs received R112 per patient per day. DM

Photo: The building, which has a large metal door big enough for a vehicle to drive through, does not have any signage. It is in a rundown shopping complex just off Cindi Street, Atteridgeville. (Photo by Health-e)