To regulate or deregulate the lighting industry, that i...

To regulate or deregulate the lighting industry, that is the question 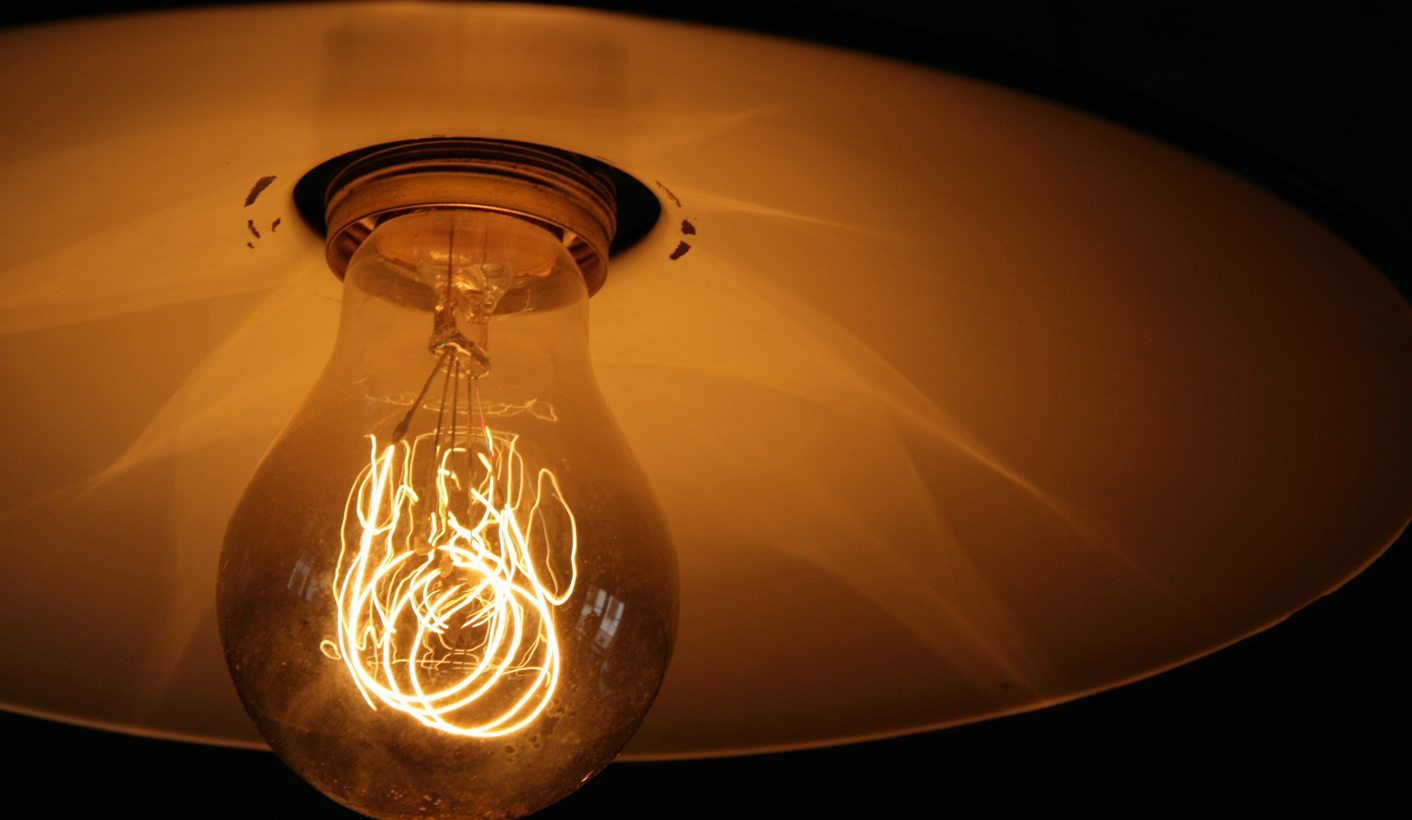 This article describes how the lighting industry, represented by the Illumination Engineering Society of South Africa (IESSA), set out to reduce the regulatory burden, but achieved exactly the opposite due to the vested commercial interests of the National Regulator for Compulsory Specifications (NCRS), SABS and certain incumbent lighting manufacturers and suppliers. By CHRIS YELLAND and MARK BOTHA, EE Publishers.

The regulatory process for electro-technical products in South Africa involves issuing of Letters of Authority issued by the National Regulator of Compulsory Specifications (NRCS), based on type-testing by the South African Bureau of Standards (SABS) and others.

The process is viewed by many in the lighting industry as dysfunctional, because of inadequate regulatory and testing capacity, and the poor record of the NRCS and SABS in the timely issuing of Letters of Authority and type-test reports.

Each lighting product type, and every product variation within a product type, requires a full type-test report from SABS (or other SANAS-accredited laboratory), confirming compliance with the relevant compulsory specification. Only then will a Letter of Authority be issued by NRCS for the particular product type/product variation.

In the lighting industry, there are hundreds of thousands of product types and product variations, and obtaining a single, full type-test report for a lighting product is a costly and lengthy process known to take many months to complete. Extensive type-test and Letter of Authority backlogs exist at SABS and NRCS respectively.

To generate revenue and cover its own costs, the NRCS imposes a mandatory levy on every regulated electro-technical product sold in South Africa. The SABS, on the other hand, maintains a de facto monopoly as the only full type-test facility for lighting products in the country.

The Letter of Authority system itself is thus deeply flawed, and indeed it is simply impossible to implement properly. The volumes of lighting products flowing into the country are just too great for the already strained system to cope.

The reality is that the significant majority of regulated lighting products manufactured, imported and sold in South Africa do not have valid Letters of Authority, and are thus technically illegal.

In years past, SABS handled generation of standards, regulation of compulsory specifications, testing for compliance, and a voluntary SABS mark scheme for quality assurance.

Historically, a compulsory specification, VC8055: Household Appliances and Office Machines, had been promulgated through SABS and NRCS. This covered certain lighting products, mainly in the domestic lighting sector, but also in the commercial and industrial space. Certain lighting products were excluded from regulation on rather arbitrary grounds.

However, VC8055 was found to be of limited use and applicability to the lighting industry, as the specification requirements for many forms of lighting do not correspond with those for general household appliances and office machines.

In view of this, the Illumination Engineering Society of South Africa (IESSA) sought a new compulsory specification, and the removal from regulation of some lighting products covered by VC8055.

IESSA and NRCS both proposed a clear and rational delineation of products to be regulated, and those to be excluded from regulation. This would reduce the number of regulated products to a minimum, and so ease the regulatory backlog and cost to the industry.

The request by IESSA was initially met positively by NRCS, and led to the first draft of a new compulsory specification, VC9012: Electrical Luminaires. NRCS proposed an objective, risk-based assessment and classification approach for lighting products, to be conducted by non-commercially involved persons.

The consensus was to regulate only higher-risk classifications of luminaires.

However, following the publishing of the first draft of the proposed new compulsory specification VC9012 in the Government Gazette for public and industry comment, significant vested commercial interests started to make their influence felt at follows:

IESSA had petitioned for the deregulation of certain fixed, industrial and commercial luminaires, street lights and large floodlights, which were considered low-risk luminaires as they are installed and maintained by accredited persons.

However, NRCS generates a significant revenue stream from levies applied on regulated lighting products in South Africa. Commercial interests within NRCS suddenly saw the exemption of certain commercial and industrial lighting products from regulation as a threat to this revenue.

These elements within NRCS then solicited and encouraged comments opposed to the new draft VC9102. NRCS went back on its earlier stance supporting IESSA and the regulation of higher-risk classifications only. The position of NRCS is now that no lighting products should be exempt from regulation.

It seems, therefore, that SABS is intent on securing and expanding its existing revenue stream from type-tests, and that it too has little interest in deregulating certain regulated lighting products.

To compound the problem, it is in the interest of certain incumbent manufacturers and importers of lighting products to maintain and extend high barriers to entry for smaller, new, emerging competitors – through extensive regulation, compulsory specifications, full type-testing and LOAs.

These incumbent players, too, have little interest in deregulating a significant part of their product range for which they have achieved compliance, as this would open the door to increased competition.

In the end, the initial, non-commercial, risk-based approach for deciding which products should be regulated was replaced by a final draft VC9012, published in the Government Gazette for public comment, with a closing date of end January 2017.

If this revised draft compulsory specification is adopted it will mean that all lighting products will now be regulated, with no risk-based assessment, as opposed to the decreased regulation which IESSA had originally set out to achieve.

Lighting products will now be subjected to more regulation, type-testing and inspection, incurring even greater cost in terms of levies and increased type-testing.

The dysfunctional status quo will not just be maintained – it will be extended even further.

The lighting industry will bear the burden, and the end-user the cost, while achieving no increase in safety. DM