The mystery of Nigeria’s holidaymaker-in-chief

The mystery of Nigeria’s holidaymaker-in-chief 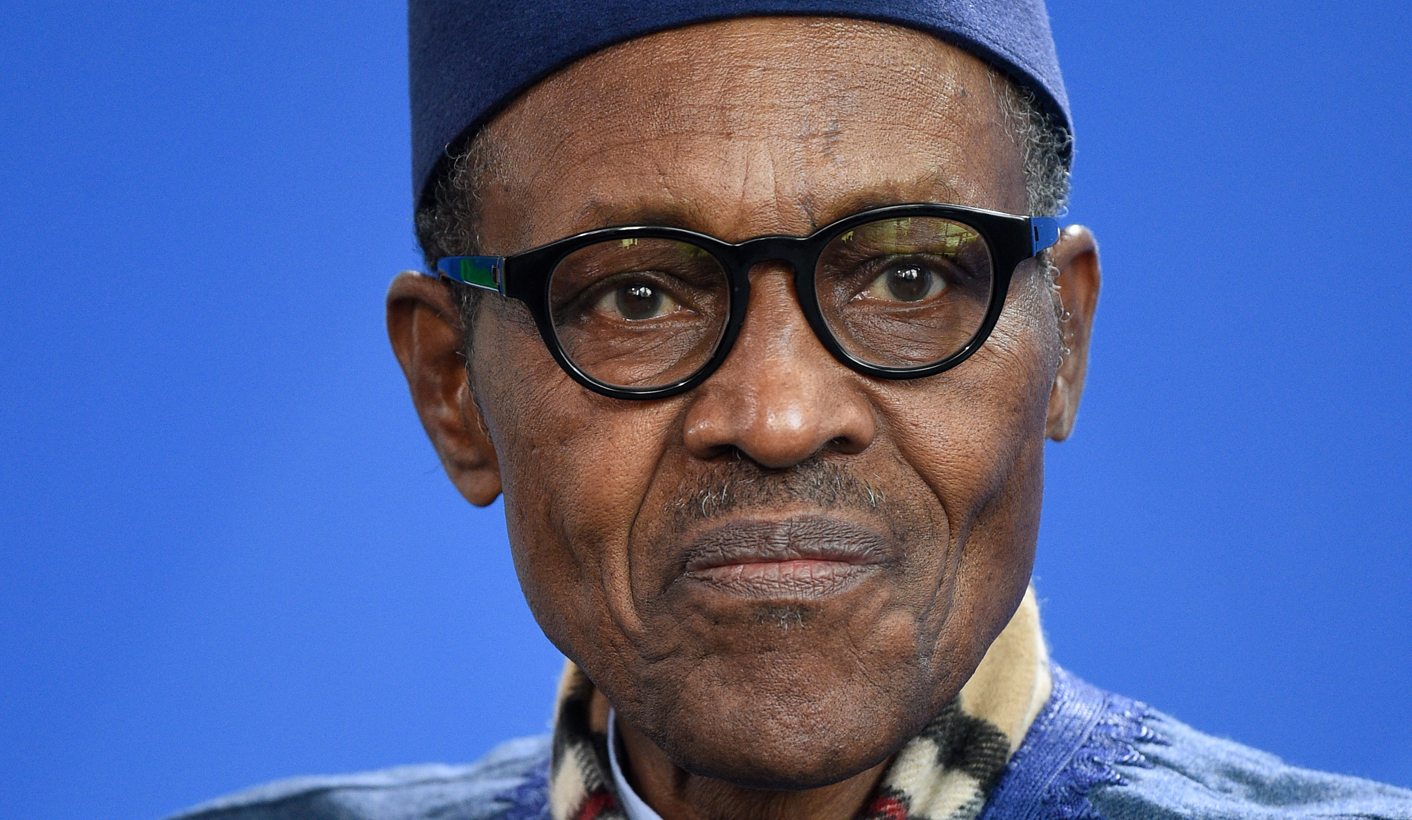 Where is Muhammadu Buhari, and why isn’t he at home? Speculation in Nigeria has reached fever pitch after the president extended his annual leave indefinitely, apparently for medical reasons – although no one is quite sure what’s wrong with him, or how worried the country should be. By SIMON ALLISON.

Muhammadu Buhari is getting homesick, and who can blame him – it’s been more than a month since the Nigerian president had his feet on home soil. What started as a 10-day holiday to London has been indefinitely extended while Buhari receives treatment for some mysterious, unidentified illness. And the more that senior officials try to reassure the public that he is okay, the more Nigerians fear that he is not.

Buhari has not publicly addressed his extended absence, although this is what he told the Senate, in a February 5 letter leaked to the Premium Times newspaper: “During my leave, I took the opportunity to have routine check-ups and consult my long-standing doctors in London. In the course of the routine examinations, certain test result indicated the need for a course of medications and further appointments have been scheduled for next week. I am therefore notifying the Distinguished Senate that I am extending my leave until the doctors are satisfied that certain factors are ruled out. In the circumstances, the vice president will continue to act on my behalf.” Buhari is reportedly staying at the residence of the Nigerian High Commissioner to London.

Nigerians have watched this movie before – and it didn’t have a happy ending. In 2009, then-President Umaru Musa Yar Adua flew to Saudi Arabia for medical treatment, leaving a dangerous power vacuum in his wake. He returned in 2010, but did not appear in public again, and eventually died in May.

And Nigerians are right to be sceptical of repeated government assurances that Buhari’s illness is not life-threatening. In fact, there are plenty of examples of other African leaders seeking medical treatment abroad, usually for conditions much more serious than admitted to at the time. One example (of several) was the Ethiopian government’s repeated insistence, in 2012, that Prime Minister Meles Zenawi’s extended stay at a hospital in Brussels was due to a “minor illness” when in fact he was on his deathbed.

Given this context, it is hard to believe that something is not seriously wrong. Buhari and his close advisers are not stupid, and would have expected the storm of rumours and speculation that would accompany the president’s long absence – rumours the under-fire president can ill-afford, given his current unpopularity and the scale of the challenges facing Nigeria.

Also, unless Buhari’s condition is life-threatening, it seems unlikely that the private medical care available to the president within Nigeria would be unable to cope with whatever ails him.

At least Buhari followed the necessary legal protocol before his departure. Unlike Yar Adua, Buhari made sure to confer his presidential powers on to his vice-president, Yemi Osinbajo, who has been running the country in Buhari’s absence – and even taking controversial decisions, such as the nomination of Walter Nkanu Onnoghen as Chief Justice.

“Most of us did not think Osinbajo, as Acting President, had the guts to submit Onnoghen’s name against the wishes of his boss, under the watchful eyes of Buhari’s cabal. If Buhari gave his consent for Onnoghen’s name to be forwarded to the Senate from his sickbed in the UK, couldn’t he have handled it better if he had done so himself? As it is, Osinbajo will walk away as the person who, as Acting President, did the right thing (at the right time) which his principal failed to do. He demonstrated better leadership than Buhari,” wrote Vanguard columnist Ochereome Nnanna.

Osinbajo has also been praised for his restrained approach to anti-government protests that erupted in Abuja and Lagos earlier in February. Osinbajo helped to defuse tensions by acknowledging the protesters’ concerns: “To those who are on the streets protesting the economic situation and those who are not, but feel the pain of economic hardship, we hear you. You deserve a decent life and we are working night and day to make life easier,” he said in a statement.

As yet, there is no word on when Buhari will be coming home, although officials insist it will be “soon”. But perhaps this is no bad thing. Perhaps Nigerians are enjoying their holiday from Buhari as much as Buhari is enjoying his holiday from them? DM

Photo: The President of Nigeria, Muhammadu Buhari, gives a press conference at the federal chancellery in Berlin, Germany, 14 October 2016. Buhari is on an official visit to Germany. EPA/RAINER JENSEN