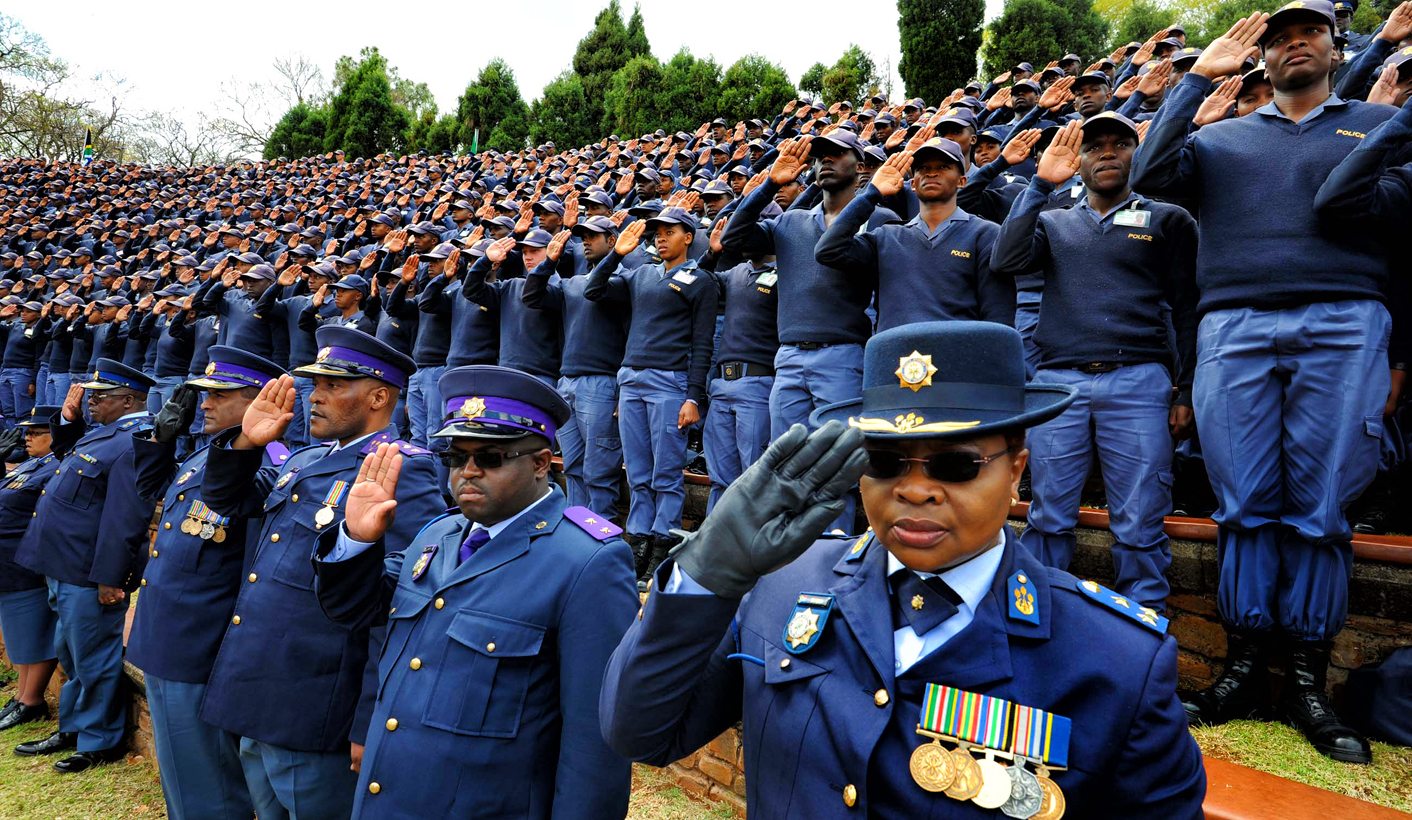 Something that unites South Africans of all stripes is the fear of crime. Stats SA’s latest Victims of Crime Survey carries the dramatic title “And the Streets Fell Silent: How Crime Impacts the Everyday”. What the report suggests is the degree to which ordinary South Africans feel afraid to make use of public space, and the extent to which children’s ability to play is limited as a result. It’s an intriguing snapshot of what – and whom – we fear most. By REBECCA DAVIS.

What’s the point of having free public spaces if people are too scared to use them? That’s one question thrown up by the latest Victims of Crime Survey (VOCS), released by Stats SA on Tuesday.

The survey has been conducted since 2011, with the stated aim of “assist[ing] the government to measure the extent and levels of crime”. It doesn’t really do that, however – that’s what the official police figures are for. Instead, it looks at South Africans’ perceptions of crime, which, as the latest Victims of Crime Survey shows, don’t always tally with reality.

The most stark evidence of this is the fact that South African households experienced a “sharp decline” in home robberies and housebreakings between 2010 and 2015 – a drop of over 120,000 incidents per year. But this improvement has apparently not filtered down to public consciousness. The survey finds that South Africans believe that property crime is increasing.

In all nine provinces, the greatest percentage of households surveyed believed that violent crime was increasing in their area.

What crimes do South Africans fear most?

Interestingly, it appears that South Africans are more afraid of being robbed in their houses than killed or assaulted, with housebreaking and burglary emerging ahead of murder. “It appears that the fear is driven by experience rather than the severity of the crime,” notes Stats SA: “The most common crimes are also the most feared.”

The fear of being attacked is not restricted to the domestic space. South Africans are becoming more scared about walking alone around their areas of residence: “The feeling of safety when walking alone has been declining,” says Stats SA. Around a third of households surveyed don’t go to open spaces or parks due to the fear of crime, while just less than a quarter would not allow children to play outside for the same reason.

“Going to open spaces or parks and allowing children to play outside are clearly the most affected activities as a result of crime throughout the period 2011-2016,” the report states. This fear was particularly strong among white-headed households.

As always in South Africa, however, economic means play a role in determining which racial group is most able to avoid certain activities or areas.

“The percentage of households saying they do not use public transport, walk to the shops and walk to work or to town due to fear of crime are significantly higher for Indian/Asians and whites than blacks and coloureds,” says Stats SA, but adds: “The difference between the two population clusters may also be due to availability of alternative means of travel for Indian/Asians and whites while no such alternatives exist for black and coloured people.”

In other words, the ability to take preventative action in terms of one’s fears is another marker of privilege for South Africans.

The report is somewhat more vague in explaining other race-based differences between group fears. It states: “The structure of predominantly black communities may provide additional explanation as to why these communities feel safer to allow their children to play in area of residence and allow children to walk to school compared to other population groups.”

Two new categories of fear that the survey has just started to measure is whether it prevents South Africans dressing as they want to, or expressing their sexual orientation. In both cases over 10% of households indicated that this was indeed the case, and in both cases the fear was most prevalent within the Eastern Cape – perhaps an indication of prevailing cultural conservatism within that province.

Despite the resurgence of xenophobic violence in past years, the Victims of Crime Survey shows that South Africans overwhelmingly perceive the most likely perpetrators of crime to be fellow South Africans – particularly those from the same area.

An eye should be kept on Gauteng, Limpopo and North West province, however, which are home to the highest percentage of households who believe that foreigners are most likely to commit crime.

“These estimates may be used as predictors among others for the likelihood of violence against foreign nationals,” warns the report, “as crime has in the past been used as one of the reasons local residents did not want foreigners in their area.”

There is a remarkable consistency when it comes to South Africans’ perception of why property crime is committed. Greed, need, and other motivations all fall behind drugs – “by far the most perceived reason across all population groups”. This raises the question of whether there is sufficient attention paid by authorities and media to something which is clearly seen as a significant and frightening threat to personal security as well as a public health risk.

So what are South Africans doing to deal with all this fear? A tiny proportion of households surveyed will admit to arming themselves: for the past five years, the figure has failed to creep much over 5%. The majority of South African households have implemented “physical protection measures” of their home, though only just over 11% now contract the services of private security companies. This undoubtedly is a function of its cost.

When under threat, the first call most South African households would make is to the police rather than to a relative, friend, or other source of authority. This is despite the fact that trust in the police is declining. In some cases this seems to be a case of “out of sight, out of mind”: over 20% of households in KwaZulu-Natal reported that they “never see a police officer in uniform in their area”. Overall, there has been a drop in satisfaction with South African police from 64.2% in 2011 to 58.8% in 2015/16.

“The majority of victims across all crimes cited ‘police could do nothing’ and ‘police won’t do anything about it’ as the reasons why they did not report incidents of crime,” the report states.

The crime most likely to be reported to police was car hijacking, presumably because of the insurance imperative.

The group most likely to be satisfied with the police? White South Africans. But the same group was most likely, other than coloured South Africans, to believe that courts were too lenient on criminals. In general South Africa is a harsh country when it comes to beliefs about criminal punishment, with over 66% of households surveyed perceiving that prisons were places offering “comfort” to prisoners. Most prisoner rights groups might disagree. DM

Photo: Police officers remember their own at the South African Police Service Commemoration Day at the Union Buildings in Pretoria, 6 Sep 2015. (Photo: GCIS)

Accused Number One: Zuma’s day in court arrives … but don’t hold your breath