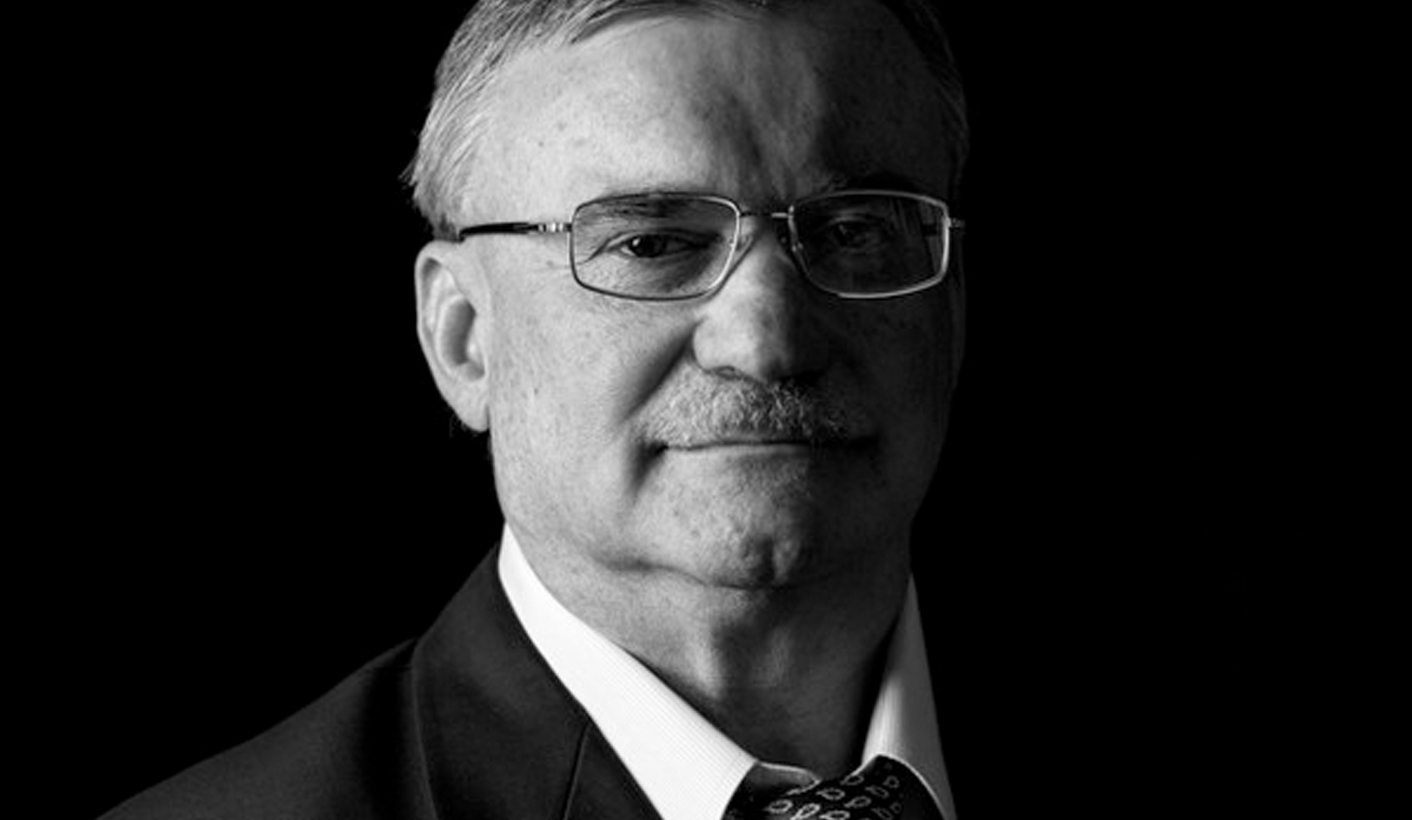 Net1 CEO Serge Belamant has hit back at “unbridled slander” from critics. By Alide Dasnois for GROUNDUP.

Amid mounting concerns over the future of social grants payments, Net1 UEPS chief executive Serge Belamant has hit back at critics of his company, which manages the payment of social grants to 17-million people on behalf of the SA Social Security Agency (Sassa).

The contract between SASSA and Net1 subsidiary Cash Paymaster Services (CPS) was declared invalid by the Constitutional Court in 2014. However, the court decided to allow the contract to continue until April 1, 2017, when Sassa was to take over the payment system itself.

But two months from the deadline, Sassa official Raphaahle Ramokgopa admitted at a briefing in Parliament on February 1 that Sassa would not be in a position to take over the grants payments in April.

Kgomoco Diseko, Sassa spokesperson, told GroundUp on Monday that the agency would file a report with the Constitutional Court on Thursday, February 15, to ask the court to further suspend the invalidity of the contract so that CPS could continue to pay social grants.

The Net1 contract has been dogged by controversy, prompting US investment analyst Jay Yoon to recommend to clients last week that they sell Net1 UEPS shares. Net1 is listed both on the JSE and on the Nasdaq in the United States.

Yoon, who has studied Net1 UEPS in some detail, said in a newsletter to clients that for much of the past 20 years the company had been the subject of “a number of controversies and allegations of wrongdoing”.

In a report based mostly on newspaper articles from 2000, 2004, 2008 and 2012, he said “almost all of UEPS’s tender awards have been tainted by allegations of bribery”. He also referred to accusations of improper marketing of loans and other services to grant recipients as far back as 2001, and to the suspension of the insurance licence of Net1 subsidiary Smartlife by the Financial Services Board in 2013. This was reversed in 2015.

Yoon said UEPS’s largest shareholder, International Value Advisers, had cut its stake in the company by almost half over the last year, selling shares during a period last year when the price was “in freefall”, suggesting that the firm had lost confidence in UEPS. International Value Advisers manages two investment funds with combined assets of more than $12-billion. The Net1 UEPS share price has since recovered.

“A company that appears to rely on unethical and unlawful practices to sustain their business is not worth much. Thus, UEPS shares should not be owned at any price,” said Yoon.

However, in a conference call on Friday morning Belamant struck back at critics.

“It is painful not only to myself but the thousands of employees at Net1 and the millions of our customers that unbridled slander with no basis in fact is so easily disseminated by people who have their own political interests aided and abetted by certain sections of the media,” he told listeners at a presentation of the company’s latest results.

Belamant said the Constitutional Court had said the only reason to declare the contract invalid was irregular conduct on the part of Sassa, “with no blame assigned to CPS”. But, he said, “even today, certain parties slanderously posture that there was corruption involved that resulted in the award of the tender to CPS”.

This had been dismissed by SA courts, Belamant said.

He said the systems set in place by Net1 UEPS had saved the SA government R10-billion over five years, “which is significantly higher than the cost the government paid us to operate the system”.

Belamant said UEPS provided “the most affordable” financial services and this was shown by the “phenomenal popularity” of loans, insurance and other services offered by the company.

On the issue of unlawful and unauthorised deductions which have plagued social grant recipients for years (see numerous reports in GroundUp), he said the 18,000 transactions disputed in 2015-6 represented less than 0.1% of all transactions. In addition, CPS had introduced biometric authentification to protect customers, he said.

Belamant said UEPS had agreed last week to meet Sassa at the agency’s request, to discuss the future, and had put in place a “continuation plan”. He said no other institution would be able to take over the system by April 1. Any new contractor would have to issue 10-million new cards and this would take at least 12 months from the time a new tender was awarded.

“It is inconceivable that government would simply throw out a system that has brought them massive savings and worked without any flaws for the last five years,” he said.

Belamant did not refer to the prospect that Net1 might have to repay hefty sums of money to Sassa once the contract expires, in terms of the Constitutional Court ruling. The judges found that CPS should not be allowed to benefit from the unlawful tender and instructed the company to file audited statements of net profit earned under the contract “within 60 days of the completion of the five-year period for which the contract was initially awarded” (2012). Within 60 days after that, the court said, Sassa must obtain “an independent audited verification” of the CPS statements and file this with the court.

But Yoon said he had estimated that UEPS would lose “almost 70% of its revenue base” when the Sassa contract expired. DM