GroundUp: Law to stop detention of mentally ill in prisons 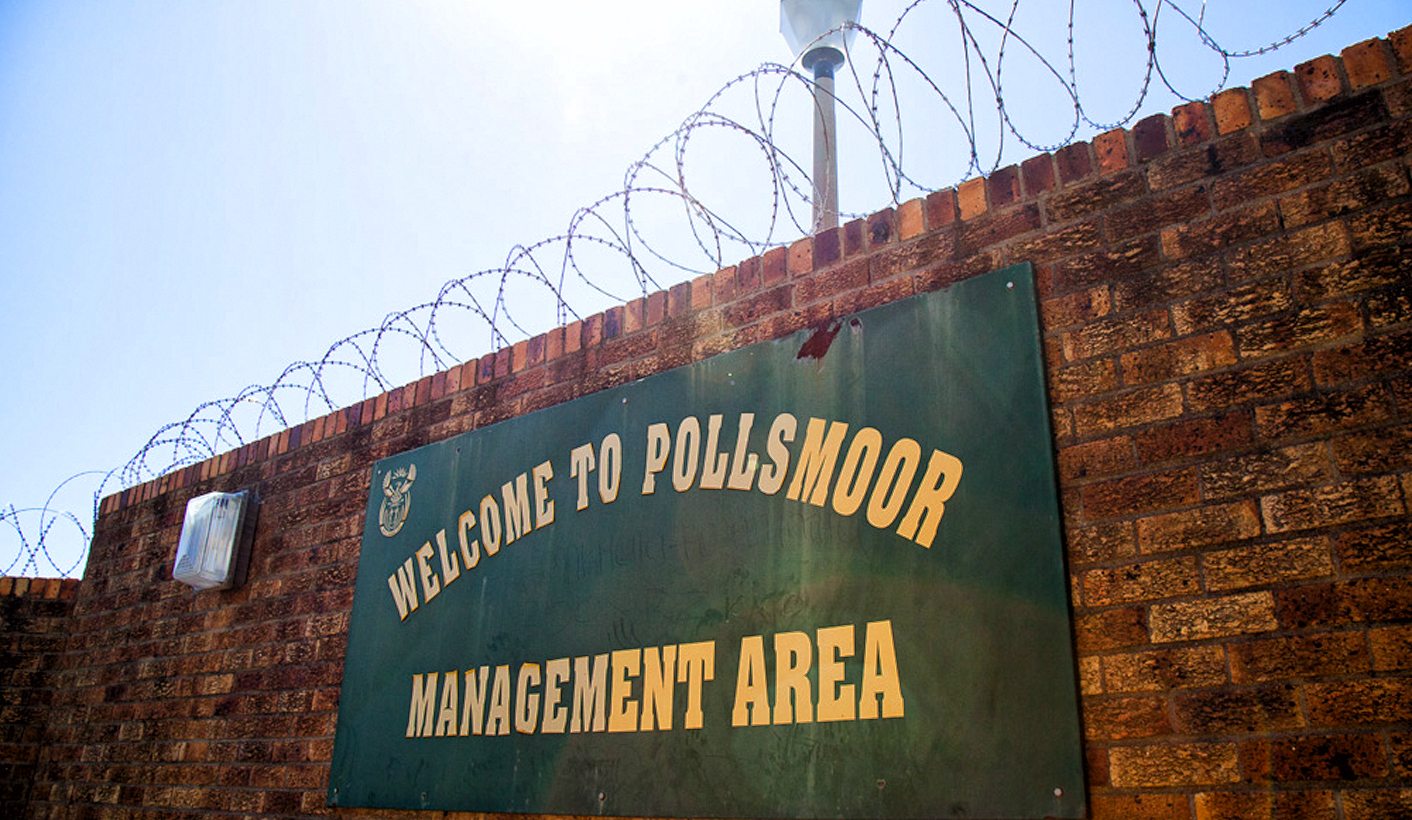 A new bill is to bring the Criminal Procedure Act in line with the Constitution. Many accused persons have to wait months, and sometimes years for a bed to become available at psychiatric facilities before they can be sent there for treatment. This often means that their illness goes untreated or is worsened by the trauma of imprisonment. By Safura Abdool Karim for GROUNDUP.

In February, the Minister of Justice and Correctional Services introduced a bill amending the Criminal Procedure Act, 1977 (CPA) to Parliament. The bill seeks to stop the incarceration of accused persons who are mentally ill or intellectually disabled in prisons.

The bill will amend two sections of the CPA, sections 77 and 78, both previously challenged in the Constitutional Court case De Vos NO v Minister. De Vos was appointed as a curator ad litem for a Mr Sturrman, who was intellectually disabled and charged with raping a minor.

De Vos argued that the sections were unconstitutional, because they required that an accused found to have a mental illness or intellectual disability be detained in either a mental health facility or prison, even if this was not appropriate.

In June 2015, the Constitutional Court invalidated the sections, but suspended the order of invalidity for two years to give Parliament time to amend them.

In the interim, the court amended the sections to remove the requirement of compulsory imprisonment for mentally ill and intellectually disabled persons. The amended section allowed a magistrate or judge to detain an accused in a mental health care facility or to be released.

Section 77 sets out the procedure a judicial officer should follow when an accused person is unable to understand criminal proceedings as a result of mental illness or intellectual disability. This is known colloquially as a defence of insanity.

Section 78 outlines the procedure to be followed if an accused is claiming to have been mentally incompetent at the time of committing the offence, also known as the defence of temporary insanity.

In these cases, the accused is referred to a state psychiatric facility to be evaluated so that their mental illness or intellectual disability and its severity can be confirmed. On the basis of this evaluation, the judicial officer will make a decision on what should happen to the accused.

Section 77 previously specified that if an accused was charged with murder, culpable homicide, rape or a charge involving serious violence (such as armed robbery), the accused would have been detained in a psychiatric hospital or in prison until he was treated and discharged by a judge. For other offences, the accused would have to be detained in a health establishment for treatment.

The act was problematic in two respects. Firstly, it mandated detention either in prison or in a health care facility without regard for whether this was appropriate. This meant that mentally ill persons would be committed, even if they could be treated as an outpatient or at home.

Secondly, many accused persons have to wait months, and sometimes years for a bed to become available at psychiatric facilities before they can be sent there for treatment. This often means that their illness goes untreated or is worsened by the trauma of imprisonment.

The proposed amendments will allow judicial officers to make a broader range of orders beyond just detention. Specifically, individuals who are not in need of inpatient treatment can be released on condition that they receive treatment on an outpatient basis.

Judicial officers can also order that an accused person be released until a bed is available at a facility – or if an individual is particularly dangerous – that they be held temporarily in the hospital facility of the prison.

Most notably, the amendments do away entirely with the judicial officer’s power to order imprisonment (save as a temporary measure) for any persons found to be mentally ill or intellectually disabled.

The legislation marks an important step towards protecting the rights of mentally ill and intellectually disabled individuals in the criminal justice system.

The National Assembly will now need to pass the bill. Progress of the bill can be tracked here. DM