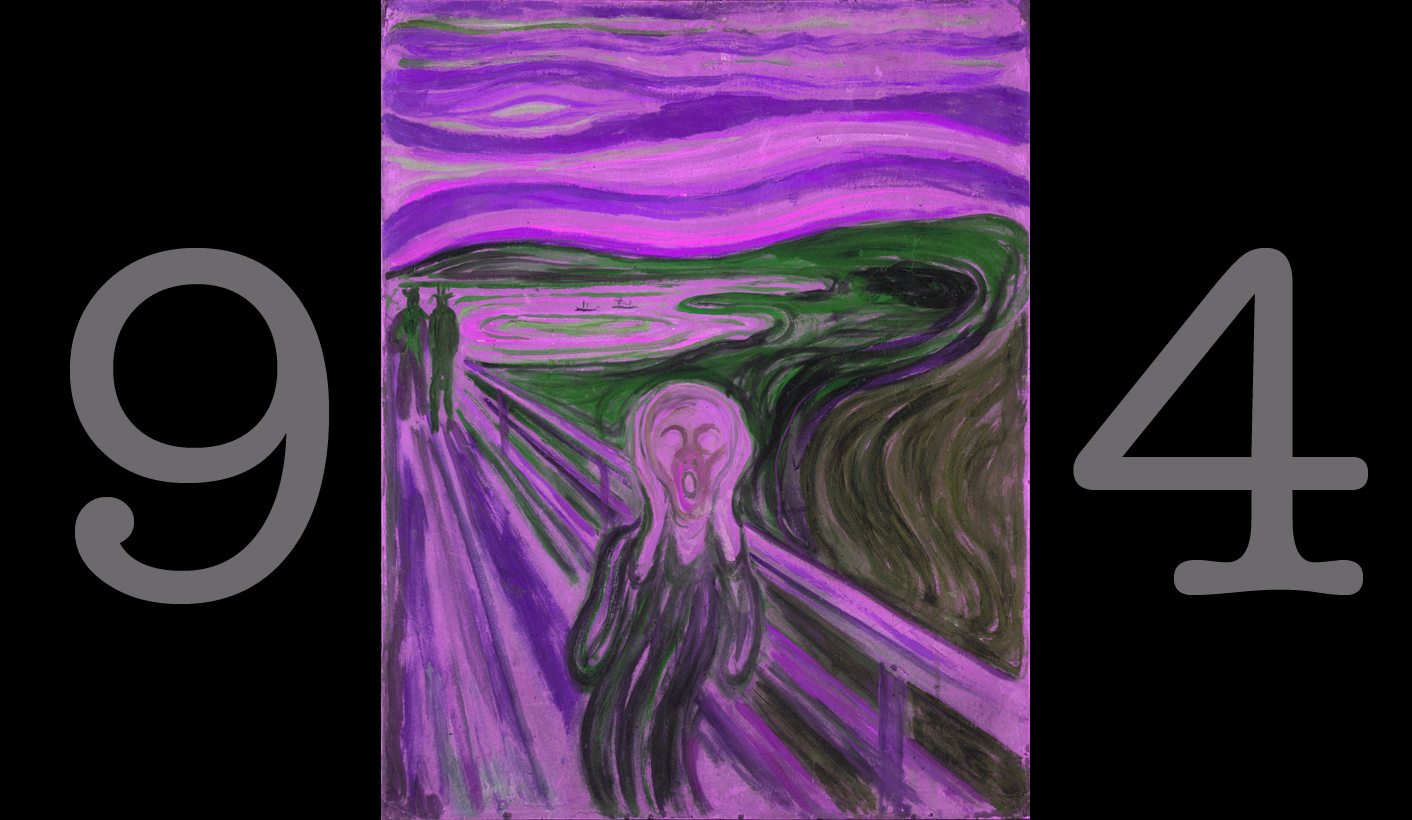 Solidarity’s upliftment body plans on Wednesday to announce a class action case on behalf of relatives of the 94 patients who died after being transferred out of Life Esidimeni. The problem is, few people involved in the Life Esidimeni tragedy know about it. By GREG NICOLSON.

Solidarity Helping Hand, an arm of trade union Solidarity, on Wednesday plans to announce a class action lawsuit against the Gauteng department of health on behalf of relatives of the 94 patients who died after being transferred out of Life Esidimeni last year. The class action will seek compensation for the pain and suffering endured by the families of those who died. Helping Hand said the deaths occurred due to the gross negligence of the department and the class action would ensure the department is held responsible and the families find some relief.

Health Ombudsman Professor Malegapuru Makgoba’s report, released last week, blamed top officials in the Gauteng health department for the deaths, causing public outrage and the resignation of Health MEC Qedani Mahlangu. A number of criminal charges have been laid against those involved, but Solidarity Helping Hand’s planned class action will be the first civil action.

Those who have been involved in the case since the beginning, however, say the organisation, which through Solidarity is linked to the Afrikaner-interest group AfriForum, has not consulted the families and may be trying to take advantage of the tragedy.

“We want to give a voice to these 94 victims. Their deaths have become a beacon of proof of a state that is failing in its duties. Helping Hand knows that this lawsuit won’t bring back the deceased but we can’t allow their deaths to go unnoticed. The department of health’s failure to react to the numerous cries for help and warnings is testimony of blatant arrogance. The department has to be held responsible,” said Dirk Hermann, chairman of Solidarity Helping Hand’s board in a statement on Tuesday.

The organisation told Daily Maverick it started working with relatives of the Life Esidimeni patients last July when Siyabadinga, one of the NGOs involved in challenging the ill-fated decision to transfer patients, requested its help. Helping Hand said it had also distributed “bedding, food and even washing machines” to the under-resourced NGOs where patients were moved last year.

Riaan du Plooy, Solidarity Helping Hand’s deputy chief executive of national structures, said that according to legal advisors the class action would be unique. “This is the first time there is a class action of loss of life on such a large scale where the MEC made a decision but the departement was not directly involved with seeing the decision through.”

The groups who have been representing family members since 2015 and the Life Esidimeni family committee on Tuesday said it’s the first they have heard of the class action. Ivan Lukhele, who is a part of the family committee and actively resisted the Gauteng health department’s efforts to send patients from Life Esidimeni to NGOs, said relatives had been working with Section27 and the South African Depression and Anxiety Group (Sadag). “Any structure outside of that I’m not aware of.” He described Solidarity Helping Hand’s plan to launch a class action case as “very sad”.

“[Relatives] have already gone through traumatic experiences of loved ones dying,” said Lukhele. “At least [Solidarity Helping Hand] can respect the process.” The families’ committee has been working with the Gauteng provincial government as it attempts to inspect NGOs and ensure patients are soon safely moved to government facilities. Both Premier David Makhura and Health Minister Aaron Motsoaledi have expressed regret and pain over the issue and committed to preventing further deaths at the NGOs. The said the tragedy must never be repeated.

“Do they know where we come from?” asked Lukhele, speaking of the planned class action and the multiple cases the families and the organisations representing them have already brought to court.

Sadag operations director Cassey Chambers said she only heard about the class action on Tuesday. Section27 also only heard of the issue on the same day. Sadag has been involved in the Life Esidimeni case since it first went to court in 2015. Clearly Solidarity was not representing all the families, said Chambers, as many had only just heard about the civil action. “I think there might be maybe a confusion,” she said.

Solidarity Helping Hand is said to have represented families of patients who died at Cullinan Care and Rehabilitation Centre (CCRC) before the Esidimeni move. “We’re finding out more information. The families and the stakeholders knew nothing about [the class action]. It’s the first we’re hearing about it. Clearly it shows they’re not representing all of the families,” said Chambers.

Andrew Pieterson, who chairs the Life Esidimeni family committee set up to challenge the move that resulted in almost 100 deaths, said his group was unaware of the process. Section27, which has had a long-standing legal relationship with the families, on Tuesday said it was also not aware of Solidarity Helping Hand’s legal action but continues to engage its clients’ in their best interest.

Ernst Vorster, Solidarity Helping Hand’s head of communication, said his organisation had been involved in a case regarding the Cullinan care centre and had appointed a curator to handle R70,000 in donations to assist patients – money which was handed over but the NGO never unaccounted for, he said.

“We were approached by a group of family members who lost their loved ones at the CCRC under these circumstances seeking fair compensation for their loss and have agreed to assist them with this class action suit, and will be announcing the way forward tomorrow [Wednesday] at 11:00. I am not at liberty to divulge any particulars at this stage, but we will be extending an invitation to others to join this suit.”

Vorster also condemned those trying to capitalise on the tragedy and said Solidarity Helping Hand cares deeply about those affected by the Life Esidimeni tragedy.

Premier Makhura’s spokesperson Masebe on Tuesday said government was still conducting inspections on the NGOs where patients have been moved, which should be completed by Friday. DM