Op-Ed: Is Zimbabwe’s Pastor Evan Mawarire worthy of being called a hero? 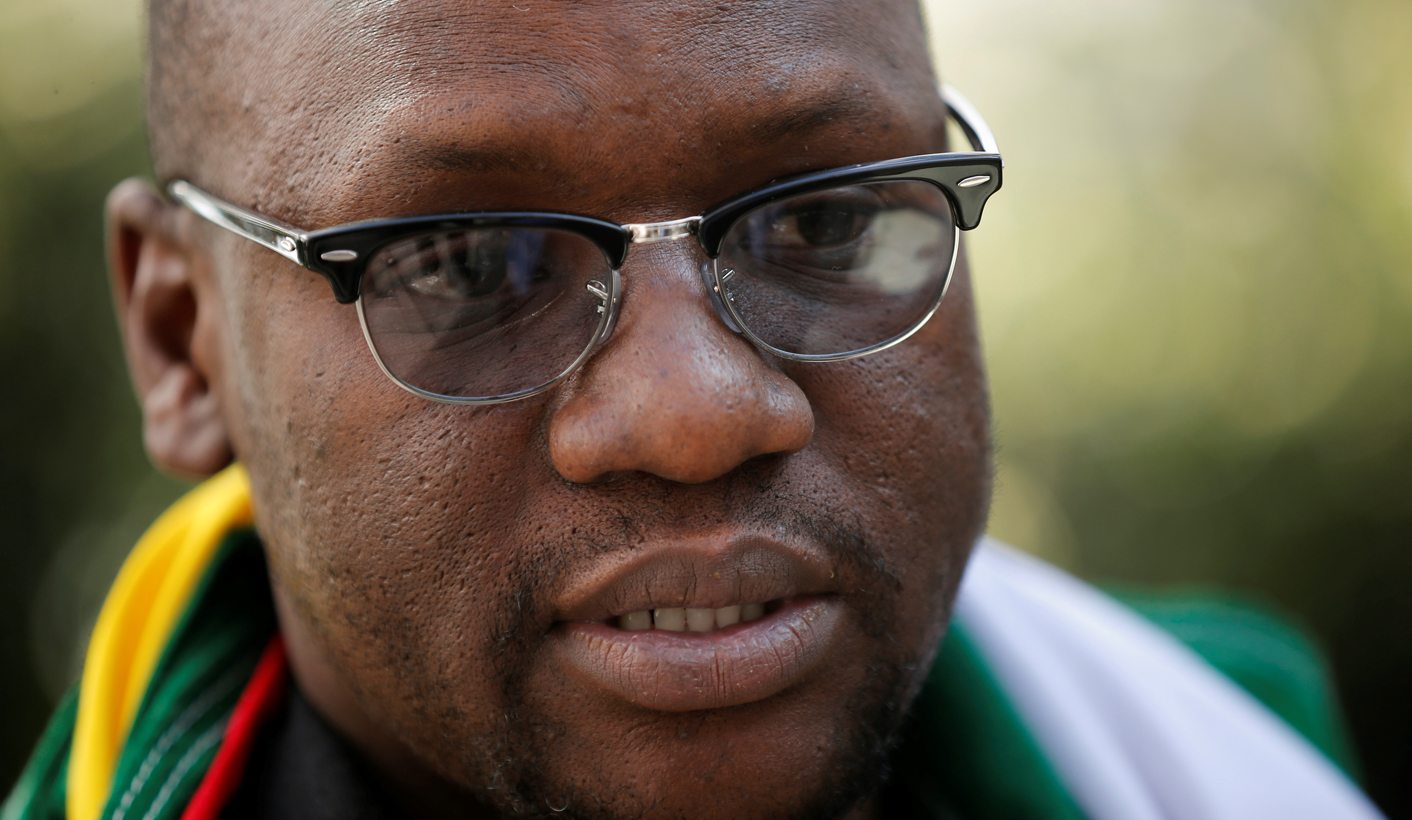 Zimbabwe has a long history of cherishing icons and heroes. Does Pastor Evan Mawarire belong in this pantheon? By MAKO MUZENDA.

Mbuya Nehanda is a name that almost every Zimbabwean knows. A legendary woman who led resistance to British colonial rule in the First Chimurenga, Mbuya Nehanda was a spiritual leader who was executed by British forces in 1898. It’s said that she danced on her way to the gallows, happy because she knew her spirit would live on and that her people would be free. Over a century after her death, Mbuya Nehanda stands as a symbol unblemished by time and the current political and economic instability. There are many other icons that are entrenched in collective memory, the latest being Pastor Evan Mawarire, a man who has inspired hope but also attracted cynicism.

In Zimbabwe, the word “hero” is most often associated with the liberation struggle – a person who is fighting a political and social struggle. The first chimurenga (revolutionary struggle) was brief and painfully unsuccessful, but from the ashes of its failure rose the figures of Mbuya Nehanda and Sekuru Kaguvi. These two (more the latter than the former) came to symbolise the fight for freedom against the threat of colonialism. They rallied soldiers, called for a consolidated war effort, and even in the face of defeat, refused to surrender.

The British forces regarded them as enemy number one, accusing Mbuya Nehanda of murdering a British official. It’s not a stretch to believe that in removing the two people driving the war effort, British colonial officers believed that resistance to colonisation would fall apart, cutting off the head of the snake as it were. They were right: with Mbuya Nehanda and Sekuru Kaguvi’s deaths, the spirit of resistance died.

But although the two leaders were executed and buried, the memory of what they did and achieved was fresh in the minds of those who picked up arms once again for the second chimurenga, a liberation war that started in 1964. New names rose up and became legends in their own right. Herbert Chitepo, Zimbabwe’s first black lawyer. Josiah Tongogara, the commander of Zanu’s armed forces. Joshua Nkomo, the father of the Nation. Reverend Ndabaningi Sithole, the founder of Zanu, the party that began the resistance against colonial rule.

All these men are now praised as heroes, alongside the unnamed soldiers who dropped everything and crossed the border into Mozambique to train as freedom fighters. Each new crop of fighters were inspired by their predecessors, and completing the natural cycle, they too inspired others to join the fight. There is an entire Heroes Acre dedicated to keeping the memory of heroism alive, with songs and artworks making them a part of the country’s cultural landscape. Heroes Day is a public holiday, celebrated every August 14. Hero culture, no matter how politicised it’s become, is very much a part of Zimbabwe’s past, present and possibly its future. In the face of a desperate situation, these people, our heroes, demonstrated bravery, courage and tenacity. They became symbols of national pride, their memory serving as a call to action.

Where does Mawarire fit into this hero culture? There are of course some who would choke at the very idea of the #ThisFlag founder being given the title of hero. He has no struggle credentials, no political affiliations. Already state media has rushed to label Mawarire as “controversial”, and he currently faces charges of treason and insulting the national flag while subverting the government. Some have called him a coward for leaving the country and going to the USA, the embodiment of the faceless entity titled “the West”. On the surface, this doesn’t appear to be the criterion for a hero, but as before, it’s important to remember that this Mawarire isn’t setting a precedent. Heroes of the second chimurenga fled to neighbouring countries when it became too dangerous to stay in then Rhodesia. Calls for Mawarire, a pastor, to stay out of political affairs ignore the fact that religious figures have been among those who started the liberation movement. And for those who would point to his treason charges, a gentle reminder that six men – Joshua Nkomo, Ndabaningi Sithole, Enos Nkala, Edgar Tekere, Maurice Nyagumbo and Robert Mugabe – were detained for 10 years by the old Rhodesian government.

However, it would be incorrect to think that Mawarire is the only modern Zimbabwean hero. There’s Linda Masarira, an activist who has long been fighting for the rights of working-class Zimbabweans. Then there’s Itai Dzamara, whose disappearance in 2015 has made him a martyr for the cause. Sten Zvorwadza, who represents the many vendors who have suffered at the hands of police violence and economic stagnation. Opposition party leaders such as MDC’s Morgan Tsvangirai no longer inspire the hope and change that they used to, having been around for too long and having become too comfortable with wielding power. With political figures having failed in this regard, it is ordinary citizens, without fancy title or hard power, who have risen up to the mantle of their predecessors.

The question as to why we need heroes lingers, a question that was raised when Mawarire first left Zimbabwe. Are we as a people not capable of standing up for ourselves? Why do we still require someone to fight and possibly die in order for citizens to spring into action? The answer may lie in the country’s history of resistance and struggle. Men and women, faced with an unjust political, social and economic system, took it upon themselves to step up and say enough is enough. They were the first in a larger national movement, the necessary catalyst for action.

These heroes, both past and present, represent everything we wish we could be, but also symbolise everything that we are: our hopes, our fears, and our deep frustration. Whatever happens with Mawarire, or any of the other people who fight for freedom, there is one thing that will remain unshaken: there will never be a shortage of heroes or acts of heroism in Zimbabwe, no matter how many are arrested or prosecuted. DM