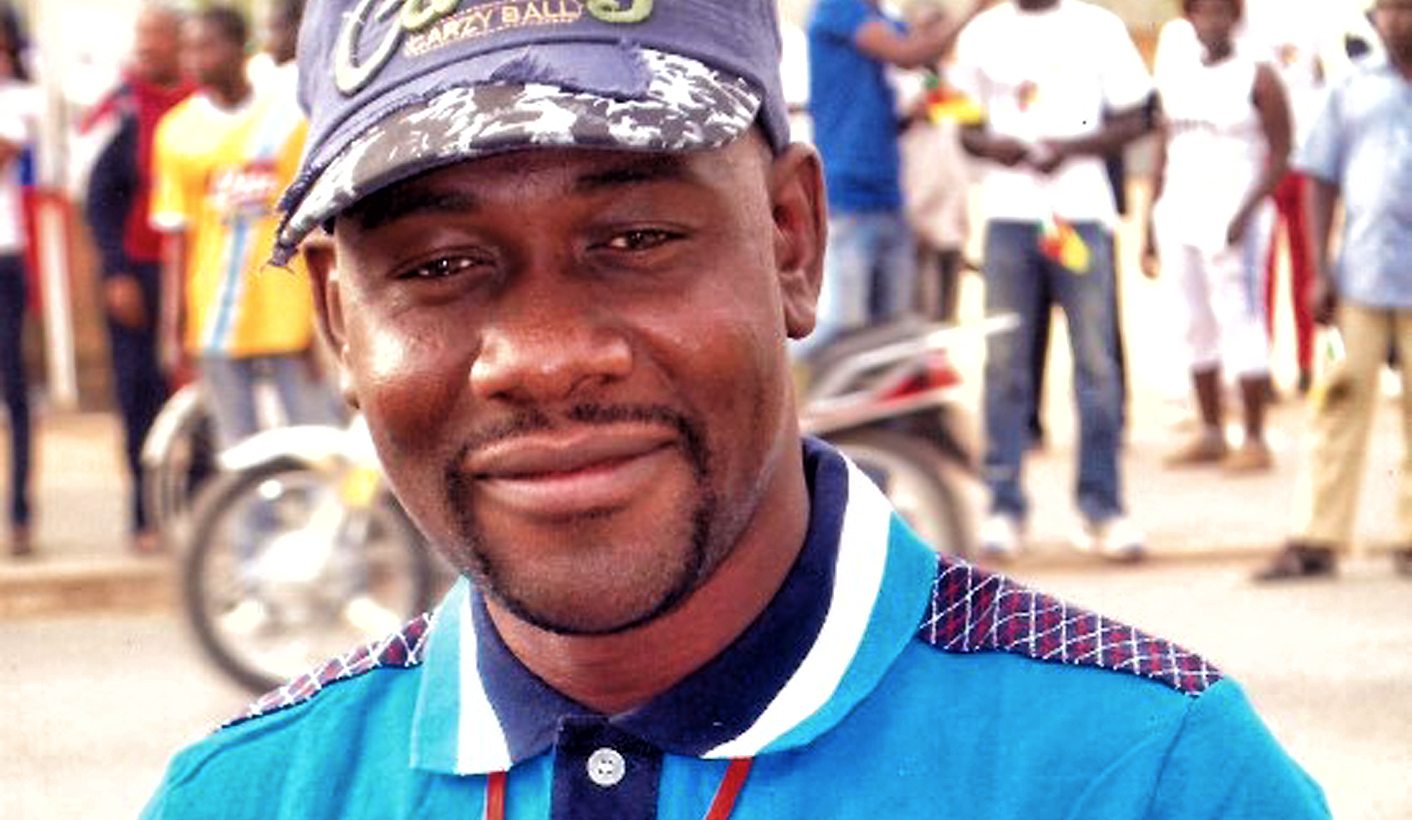 The case of Ahmed Abba, a Hausa-language correspondent with Radio France Internationale in the country’s Far North region, typifies a failure that the Cameroonian government needs to get right if it hopes to win the trust and full support of its citizens and the international community in its fight against Boko Haram. Abba could face the death penalty if convicted under Cameroon’s controversial 2014 anti-terror law. By PETER NKANGA from the COMMITTEE TO PROTECT JOURNALISTS (CPJ).

Cameroon has remained in a protracted battle with the Boko Haram Islamist militant sect since 2014 when the group began attacking the government. The International Crisis Group reports that there have been no fewer than 460 attacks and scores of suicide bombings leading to at least 15,000 deaths and hundreds of thousands of refugees and internally displaced persons.

The Cameroonian government, in its attempt to confront Boko Haram, has resorted to deploying repressive measures that violate the rights of its citizens, whom it is supposed to be protecting. Authorities are desperately trying to censor the public’s right to information by targeting journalists reporting on the security situation in the country.

The case of Ahmed Abba, a Hausa-language correspondent with Radio France Internationale in the country’s Far North region, typifies a failure that the Cameroonian government needs to get right if it hopes to win the trust and full support of its citizens and the international community in its fight against Boko Haram.

For 18 months, Abba has been in prison awaiting a verdict in his military trial. The government of President Paul Biya, an autocratic leader in power for 34 years, is persecuting Abba in reprisal for his reporting on the plight of people living in the Far North, the poorest of Cameroon’s 10 regions, having the lowest school enrolment rate, and the worst affected by activities of both Boko Haram and security forces.

Abba was arrested on July 30, 2015 as he left a security press briefing, and held incommunicado until October 19, 2015. Officials did not take a statement from Abba until November 13, 2015. Abba was later charged with “complicity” with and “non-denunciation of acts of terrorism”. His trial only began in February 2016; but his case has been postponed 11 times due to a military tribunal that continues to grant extended time to prosecutors who have failed to provide any evidence incriminating Abba.

“We are defending this journalist who was doing his job and is detained in conditions that we cannot accept,” said Jean-Marc Ayrault, French Foreign Affairs minister, in December 2016 while calling for his release.

Abba could face the death penalty if convicted under Cameroon’s controversial 2014 anti-terror law. The international community needs to intensify its engagement with Cameroon as Abba appears in court for the 12th time on February 2, 2017. He told the Committee to Protect Journalists, through a proxy, that he has no confidence in a trial set up by the same military persecuting him.

“This is an unfair trial. I have never been told who I know that I did not denounce, or who are my accomplices,” Abba said. “I could get justice in a civil court, maybe, but not in a military court. Right now I don’t know my fate.”

Abba is one of many journalists paying the price for reporting on conflict and security in Cameroon. Three other journalists – Baba Wame, Rodrigue Tongue, and Félix Cyriaque Ebolé Bola – arrested in 2014 are also been prosecuted in a military tribunal for failing to disclose information and sources to the government. The trio were investigating allegations of complicity of security forces with an armed group from Central African Republic destabilising Cameroon’s East region.

In August 2015, Simon Ateba, a freelance Nigerian-based Cameroonian journalist, was arrested and detained four days on accusations of espionage for his investigations into abysmal conditions of refugees in the Far North region. In April 2014, Denis Nkwebo, the president of Cameroon’s press union, had his car bombed. Nkwebo has received repeated threats for his reporting on Cameroon’s security forces.

One unreported face to Abba’s persecution is the tragedy his family is living. Rakiatu, Abba’s wife, lives in Maroua, the Far North regional capital, which is over 1,100 kilometres driving distance from Yaounde, Cameroon’s political capital, where Abba is imprisoned. She has not seen her husband since December 2015. In great penury, she said she is barely surviving. With sobs over the phone, Rakiatu called for her husband’s release.

“If anyone cares, please help me, help my husband. He is innocent. I know one day we all will die. But don’t let my husband die in prison,” Rakiatu said in an interview with the Committee to Protect Journalists.

Abba lost his father months into his birth, and from early youth had been the breadwinner of his family. His mother recently died from grief, his sister Yagana, who lives in the Nigerian northern city of Maiduguri, told the Committee to Protect Journalists.

“Our mother died from pain because of Ahmed in prison. She cried every day. I cry every day because I am afraid. I don’t know what will happen to Ahmed. Please help him. Please help save my brother,” Yagana said.

Journalists and human rights activists from around the world are unanimous in calling on Cameroon authorities to release Abba unconditionally. Journalists should not be forced to disclose information they uncover in their work or act as government informers. A journalist’s responsibility is to hold the government accountable to the people. Journalists should never be persecuted in reprisal for their journalism.

The Cameroonian government is presently in a state of another conflict that is threatening the stability and unity of the entire country. In Anglophone regions of Cameroon, the government is contending with escalating civil disobedience from English-speaking Cameroonians in the North West and South West regions who say the Francophone central government has marginalised them.

In another wrong response, authorities and security forces have again gone the route of attacking its citizens and using repressive force to address labour strikes, protests, and sit-ins. The government has arrested journalists covering protests, suspended dozens of newspapers’ and broadcasters’ permission to operate, permanently banned newspapers from publishing and their publishers from practicing journalism, and sanctioned dozens more journalists. The speaker of the National Assembly in November 2016 called the use of social media “a new form of terrorism”. The government shut down the internet in the Anglophone regions on January 17, 2017 after outlawing two prominent Anglophone groups.

It is pertinent for Cameroon authorities to realise that an attack on a journalist for doing his work is an attack on the society’s right to be informed on issues of public interest affecting their common wealth.

It is not too late for Cameroonian authorities to do what is right by first acquitting and discharging Ahmed Abba of any wrongdoing, and desisting from further acts fostering a crisis of press freedom and fundamental rights abuses that threatens to engulf the Republic of Cameroon. DM