Analysis: What a friend extremists have in fundamentalist democracy 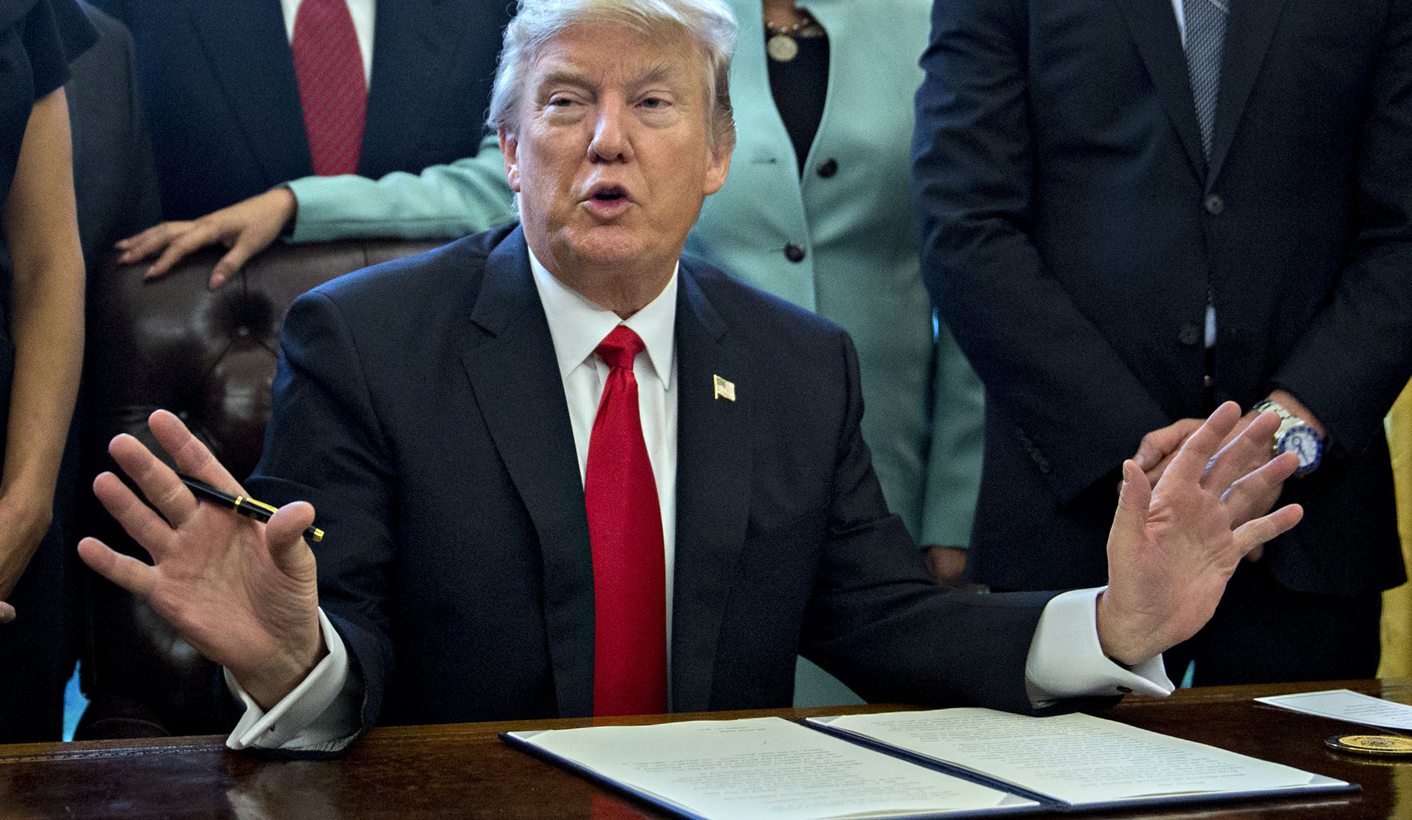 The response of Western democracies to terror carries an ever increasing concern: current responses show a high probability that the democratic fibre of societies may be eroded to a point where liberal and constitutional foundations are incrementally being replaced by fundamentalist leanings – thus ironically transforming into exactly that which the terrorists are wishing them to be become. By JASMINE OPPERMAN.

Secular democracies present themselves as a system whereby all those residing in a state have the right to be protected by the government in power, and have equal access to rights, such as freedom of movement and religion. It is embedded in a principle of inclusive and integrated acceptance, subject to the “rule of law”.

In comparison, fundamentalism finds home in a thinking of exclusive behaviour, whereby self-defined identity, religion and nationalism are the only vehicle in projecting its existence without compromise. Clearly opposite ends of a spectrum, and yet current developments in Europe and the US seem to have found a way of forcing a new continuum in which “fundamentalist democracy” has found a place.

Intended or unintended, the worrying factor is that this new continuum follows a series of terror attacks, developments in Syria and Iraq and the role played by both al-Qaeda and the Islamic State (IS). Like it or not, these extremist groups are directing domestic and foreign policies into a theatre without the need for embassies and ambassadors, culminating in the opportunity to justify their own extremist ideologies and henceforth eager for increased support.

In essence, fundamentalist democracies would display the following characteristics. Following attacks in France, Belgium and Germany domestic force deployment has become the norm. States of emergency have become a fallback whereby curfews are imposed, stringent border control measures introduced and raids executed on specific communities that are suspected to be harbouring “terrorists”, with house raids conducted. These actions as immediate response can be justified in terms of specific attacks, but when it becomes the cornerstone of countering terrorism, where such actions gain permanency, acts of terror are succeeding in their primary objective whereby fear sets the tone of how policy makers act and respond. As recent as January 2017, Brussels’s police executed a raid in Molenbeek, an area perceived as a breeding ground for terrorism. A perception informed for example by three attackers involved in the Paris attack of November 2015 who were believed to have lived in the area.

These types of actions are a double-edged sword: the rise of right-wing support and attacks on Muslim individuals in comparison to foreign communities feeling alienated and being targeted for who they are and what they believe. Inevitably, secular democratic governments act in a manner where securitisation of the daily life of those residing in a state is not one of liberty and security, but constant tensions and intermittent attacks. Henceforth, fundamentalist democracy raises its head, all in the name of countering terrorism. Whereas government’s centrifugal objective should be to become desecuritising actors, the reverse manifests: Governments become securitising actors irrespective of the price of human rights attached to such actions.

The question of how far have western democracies already progressed along the way to becoming fundamentalist in nature will not only be answered by academic research and statistics, but how communities perceive and view government’s responses to counterterrorism operations. Targeted communities will argue that western democracies are on the brink of no return in instilling a form of fundamentalist democracy, be it real or perceived.

Incongruously, extremist groups can only gain from such actions, in the setting of an international stage that suits their propaganda messages. Extremist groups want an extremist response, they seek to control how the world is perceived and responded to and fundamentalist democracy becomes their trump card (so to speak).

This begs the question of what can be done to counter terrorism without succumbing when fundamentalist democracy becomes the norm.

Civil society must step in and use all access to power commodities, such as the media, in voicing and displaying an integrated response to fundamentalist inclinations in secular democracies. Community sensitisation and awareness of how diversity can secure a better future is ultimately one of the most effective counterterrorism options at hand. This negates acts of terror’s objective of setting a stage of fear and insecurity.

If democracies wish to avoid a further descent into this abyss, they need to be cognisant of the impact of counterterrorism operations. The answer in counterterrorism is surely not one-dimensional in nature, but if ever secular democratic governments have to rethink counterterrorism, the time is now. If not, the fall of the Islamic State’s caliphate (as an example) will be nothing more than a symbolic victory with an international theatre providing more than sufficient space to continue spreading and acting out their extremist ideology. DM