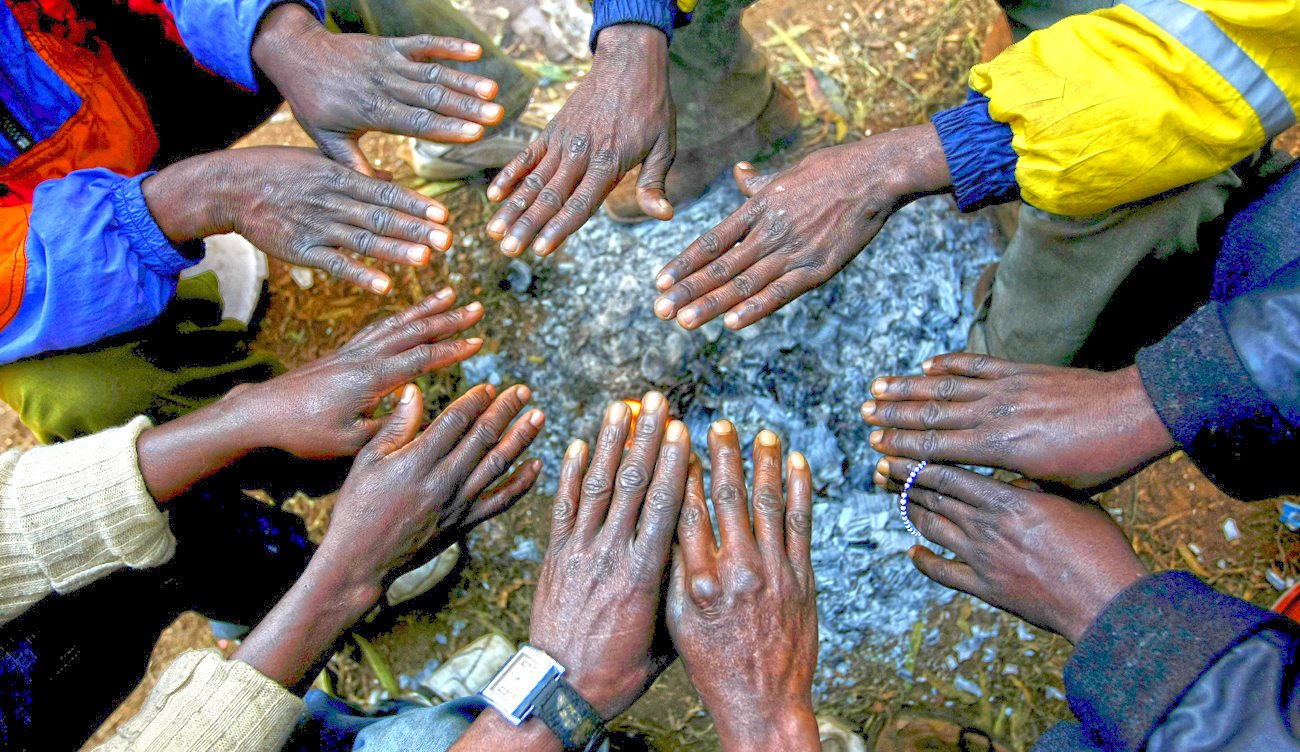 Officials at the AU are calling for greater African solidarity – but unity should begin at home. By Liesl Louw-Vaudran and Yann Bedzigui for ISS TODAY.

A dark cloud has hung over the African Union (AU) following Brexit and new American isolationist policies, and has prompted AU officials to call for greater unity among member states. On the eve of the final meeting of the 28th AU summit, the message is that Africa can only weather this storm by relying on its own resources.

In her opening address last week, Nkosazana Dlamini Zuma, the outgoing chairperson of the AU Commission said that “Africa’s only protection in these treacherous global waters” is to honour commitments like setting up its own Continental Free Trade area as soon as 2017, the deadline set by the AU.

The “neo-conservative pushback” against women’s rights and the threat against multi-lateralism calls for the revival and strengthening of “the spirit of pan-Africanism” she said.

These calls – along with statements made from the podium, and the presence of so many heads of states – create a semblance of unity. Yet the AU is more divided than ever.

On a number of crucial issues, it is clear that the continent is far from united, and there is little evidence of the pan-African solidarity that prevailed during the early days of the organisation. The consensus politics resulting from a common desire for unity is, to a large extent, a thing of the past.

For example, Morocco’s bid to rejoin the AU has created a stir that pits countries and regions against each other – with apparently little appetite for compromise.

“Sitting in the AU with Morocco as a state, while the whole foundation of the AU is built on the struggle against colonialism, is actually unthinkable,’ one Southern African diplomat told ISS Today on the margins of the summit.

This takes some deciphering. For many African states, several of which have emerged more recently from colonialism and apartheid, the continued claims of Morocco over the Western Sahara goes against everything they stand for. They believe Morocco should not be allowed in before the Western Sahara is given independence. Emotional arguments abound.

Despite these reservations, however, the fact remains that a majority of states believe that Morocco has a right to be in the AU, even if only from a geographical point of view.

Algeria, a staunch supporter of the Western Sahara, has conceded this. Last week Algeria’s Foreign Minister, Ramtane Lamamra, told Radio France International that Morocco’s demand should be accepted for the sake of “geographical coherence”. However, he said the “historical coherence, based on the struggle for liberation, decolonisation and the victory over apartheid” should also be respected.

The contentious issue is now whether Morocco should be allowed to campaign from within the AU for the Sahrawi Arab Republic to be expelled from the organisation. Countries like Algeria and South Africa would strongly oppose this.

On the other hot topic of the summit – namely the election of a new chairperson of the AU Commission – competition among states has led to some negative campaigning.

The names of five candidates are on the table – seemingly representing regional blocs, although there is no clear solidarity among regions of the AU. In Central Africa, for example, two candidates are being fielded: Chad’s Foreign Minister, Moussa Faki Mahamat and Agapito Mba Mokuy, Foreign Minister of Equatorial Guinea.

Instead of seeking to make compromises for the sake of unity, it seems states are now going directly into elections, ready to fight it out publicly. At no stage in the process has the AU Commission chairperson emerged as a unifying figure. On the contrary, some say these rifts have been exacerbated by her positioning and South Africa’s strong bid to have her elected in 2012.

In addition, AU member states have for some time been at loggerheads over their membership of the International Criminal Court (ICC). Again in Addis Ababa last week, states like Senegal, Nigeria and Côte d’Ivoire argued against a call by the AU that African signatories of the Rome Statute should withdraw from the ICC. South Africa, which has already withdrawn, is in favour of greater African solidarity against the ICC.

The divisions among the continent’s leaders are not only evident when it comes to the big issues and decisions that confront African heads of state. More mundane matters, such as the election of officials for the United Nations (UN) system, are also seeing confrontational campaigning as never before.

According to an AU insider, key positions at the UN used to be assigned following a lengthy and orderly process whereby proposed names would be circulated months before final decisions were taken at a summit. Consensus would then be reached through a process of give-and-take, and compromises reached long before the vote by the executive council of AU foreign ministers. The vote would be a mere formality.

This time round, last-minute candidates who didn’t have the endorsement of their regions emerged. Voting by the executive council dragged on for hours on Thursday last week. “This is a breach of the way things are normally done in the AU. Many people think that countries who do this should be sanctioned,” said a former AU ambassador.

Does the open confrontation between states mean that the AU is becoming more democratic? Is this a better way to go about things than consensus politics behind closed doors, where the will of the strongest role player prevails – usually powerful states within the AU?

When the various leaders take up their positions behind the microphone at the official sessions of the summit this week, they will no doubt repeat the call for Africa to stand together in an increasingly troubled world. They will recall the important steps that have been taken towards greater solidarity on the continent – such as the recent successes by the regional organisation, the Economic Community for West African States to oust the Gambia’s ex-president Yahya Jammeh through a show of force and unity among leaders willing to uphold democracy. There is no doubt that this was a major achievement and set a precedent for dealing with leaders who cling to power.

They will also point to progress with economic trade blocs – which are increasingly functioning well – and continent-wide campaigns. These include rooting out archaic practices that are harmful to women, or efforts to harness the blue economy; something that also requires countries to stand together.

Yet when it comes down to decision-making within the AU, there is still a long way to go. African states are seemingly threatened by increasing globalisation and are clinging to their sovereignty and not budging from their positions, regardless of the consequences.

The AU and the new commission that should emerge from this summit can do better to promote the ideals of African solidarity through its leadership and setting an example of unity of purpose. DM

Liesl Louw-Vaudran is an ISS Consultant and Yann Bedzigui is a researcher for ISS Addis Ababa.

Photo: African immigrants, displaced by anti-foreigner violence in Johannesburg, warm their hands around a small fire outside the Jeppe police station in the city, May 27, 2008. REUTERS/Mike Hutchings