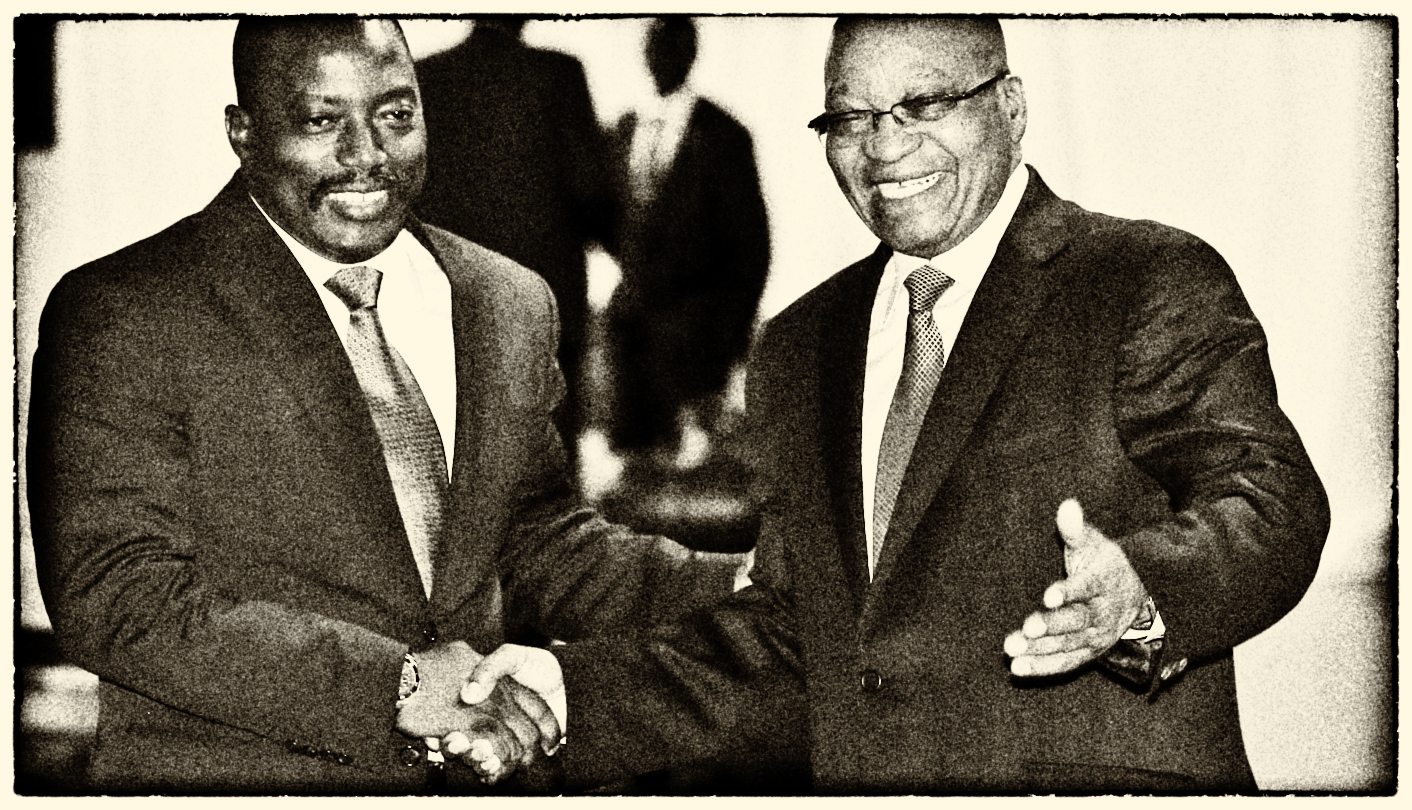 Illicit financial flows (IFFs) out of the developing world are a key impediment to tackling poverty and inequality. They rob the African continent of an estimated $70-billion each year – funds that could be used for development. As the continent’s leaders meet this week for the African Union (AU) summit, civil society organisations have detailed how to combat IFFs in 14 steps. By GREG NICOLSON.

All eyes at the AU summit in Addis Ababa this week will be on who is elected to succeed AU Commission Chair Nkosazana Dlamini-Zuma. But behind the scenes a group of civil society leaders and policy technocrats will be pushing the continental body and member states to act on an issue just as important to Africa’s future: Illicit financial flows.

Last year, Global Financial Integrity President Raymond Baker called IFFs “the ugliest chapter in international affairs since slavery”. An estimated $70-billion, and increasing, leaves Africa each year through illicit outflows. As a percentage of GDP, IFFs in Africa are the highest in the world, with multinational corporations a lead contributor, undermining the effect of foreign direct investment and aid.

Civil society leaders from across Africa and the United States, with financial support from the Swedish government, are embarking on a new campaign to pressure African states and regional organisations to implement practical solutions to confront IFFs. The continent has been a leader in challenging illicit flows, which expose the hypocrisy of foreign direct investment and donor funding – allowing local governments to spread some of the blame for their countries’ developmental challenges – and deny states of much-needed tax revenue. Former South African President Thabo Mbeki led a United Nations panel on the issue and the AU has repeatedly spoken about it in recent years, but curbing IFFs is notoriously complex.

The 14-step guide, titled Accelerating the IFF Agenda for African Countries, (Full Download) aims to simplify the steps to tackling the scourge. It provides a checklist of best-practice measures from across the continent and world, which if broadly implemented could be fundamental in the fight against IFFs.

“The 14-point agenda integrates fundamental political and institutional steps that African governments and African multilateral agencies have begun taking to curb IFFs from the continent,” said Jason Rosario Braganza, deputy executive director of Tax Justice Network-Africa. It comes as there is a leadership vacuum on the issue, he added.

Said Baker: “Illicit financial flows are corrosive to development efforts and curtail the ability to capture domestic resources. It will require energetic and concerted action from governments to fix the problem and the Accelerated IFF Agenda identifies effective steps to kick-start the process.”

Forms of illicit outflows include multinationals exploiting tax loopholes and weak regulatory bodies, elites sending money abroad illegally, as well as funds transferred by the criminal and corrupt. Multinational corporations are the worst offenders, using tactics like trade misinvoicing – lying about the value of commercial transactions to avoid taxes and shift money across borders.

Contrary to belief, a report from Global Financial Integrity, the Centre for Applied Research at the Norwegian School of Economics, and a team of economists around the world last year found developing nations were net creditors to the rest of the world, with the trade discrepancy largely driven by IFFs and tax havens. It means far more money flowed out of developing nations than into them.

Experts involved in drafting the list of 14 steps African countries can take to combat IFFs are hopeful discussions at the AU summit will lead to action, following past commitments made in documents like the Addis Ababa Action Agenda, UN Sustainable Development Goals and AU Agenda 2063.

“We look forward to discussing this list with senior government officials and civil society groups in all African countries. Some countries may already be working on some of these actions but have yet to embrace others. Nonetheless, each is a critical precursor to more advanced actions to combat illicit financial flows,” said Centre Régional Africain pour le Développement Endogène et Communautaire director Jean Mballa Mballa.

“These actions are foundational, involving measures that can either be undertaken more quickly and easily in some countries where some of the processes and commitments may already be under way or measures that lay the groundwork for later reforms,” reads the agenda on IFFs. It notes that any of the 14 recommendations can be implemented at any time, not necessarily step-by-step.

The new leader of the African Union Commission would do well to take note. The guideline’s key benefit, however, is that it breaks down recommendations seen in more complex reports into a simplified checklist. It’s an action plan citizens can pressure their governments to implement. DM