amaBhungane: Slaying the Monster of Financial Crimes in Malawi 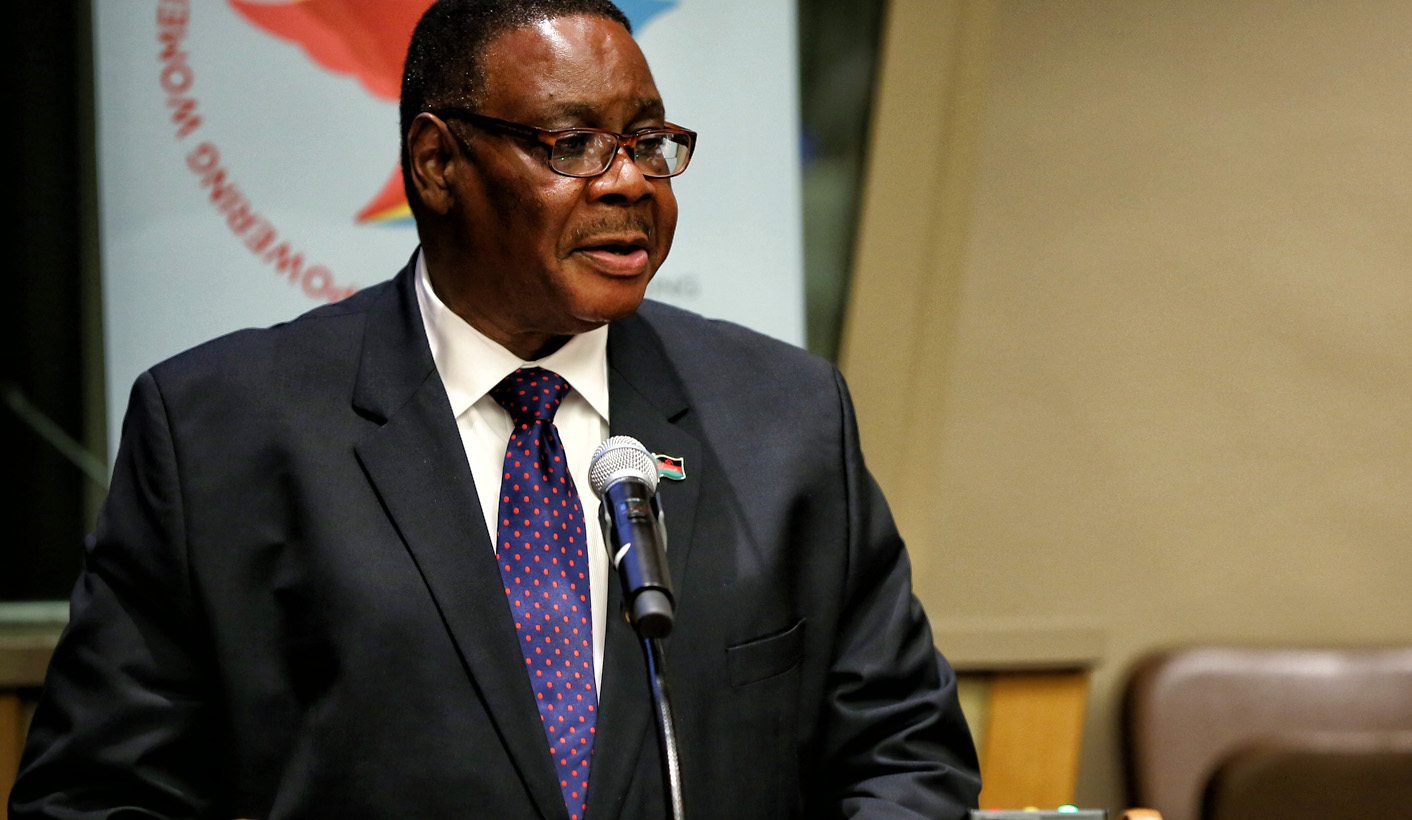 Malawi’s President Peter Mutharika has said that the fraudulent movement of foreign exchange offshore is aggravating the poverty of Malawians. The country is losing money in forex externalisation and the country needs to fight back. By Collins Mtika for AMABHUNGANE.

The launch of a vital government project aimed at investigating and prosecuting financial crimes in Malawi has been stalled by a heated turf battle between state agencies.

One consequence of the delay in Operation Kuluma is that a planned crackdown on the fraudulent externalisation of foreign exchange has suffered a setback.

This is a blow to the ruling Democratic Progressive Party (DPP) which is trying to plug financial holes occasioned by a donor freeze in the wake of the Cashgate scandal.

According to documents seen by the Centre for Investigative Journalism Malawi (CIJM), the Reserve Bank of Malawi, the Malawi Revenue Authority, the Anti-Corruption Bureau, the Financial Intelligence Unit and the Malawi Police Service have been unable to append their signatures to a memorandum of understanding that will kick-start the operation.

The memo relates to the investigation and prosecution of offences under the Money Laundering, Proceeds of Serious Crime and Terrorist Financing Act, the Exchange Control Act; the Customs and Excise Act; and the Penal Code of Malawi.

A key sticking-point is a planned review of the money laundering law. A leaked memo from Reserve Bank governor Charles Chuka to the Solicitor General and Secretary for Justice Jane Banda dated November 8 last year shows that the FIU is stonewalling the legislative overhaul.

The memo reveals that at a meeting on October 24-26 last year at the Game Haven Lodge in the Thyolo District, officials from the Reserve Bank, the FIU and the finance and justice ministries could not agree on how to demarcate the supervisory roles of the FIU and the Registrar of Financial Institutions.

“There was further no consensus on whether the Registrar of Financial Institutions should have powers to issue freezing directives against accounts suspected to have been involved in financial crimes and on the need to criminalise operating fictitious/ghost accounts, since there is no law that criminalises the opening and operation of fictitious accounts,” Chuka said.

The memorandum of understanding recognises “the damage done to the economy of Malawi by the depletion of its foreign currency reserves” and notes “the high probability that proceeds of crime have been laundered and sent out of the jurisdiction of Malawi’s courts”.

In terms of the memorandum, the signatories would agree to “co-ordinate, co-operate and collaborate at all stages of the investigations and prosecutions of the individuals and companies implicated in the criminality”.

President Peter Mutharika said in May 2016 when he opened the Reserve Bank of Malawi Mzuzu’s branch that the fraudulent movement of foreign exchange offshore is aggravating the poverty of Malawians.

The CIJM has learned that among other things, Operation Kuluma has targeted 13 Indian-owned companies which allegedly externalised $4-million in eight separate transactions.

The individuals concerned have been charged and the Director of Public Prosecutions, Mary Kachale, has certified in certificates filed in the Malawi High Court under the Criminal Procedure and Evidence Code that the cases are suitable for summary trial.

Broadly, the offences involve the making and use of false documents and deceptions by persons applying for permission to remit large sums of foreign currency abroad.

Under count one, Amad is alleged in 2014 to have used a customs declaration form at the Chiponde border to apply to the CDH Investment Bank in Blantyre to remit $768,000 to Vic Charm of Hong Kong, purportedly to pre-clear 4,500 tonnes of cotton seed. It is alleged that no seed was imported.

Amad is also charged with being in possession of $720,000 “which he knew or had reason to believe represented, in whole or in part, directly or indirectly, the proceeds of illegally obtained foreign currency”.

It is also alleged that in October, Intertrade Agency $570,000 from the same bank to import cotton seed from Mozimpex of Mozambique, when no such goods were imported.