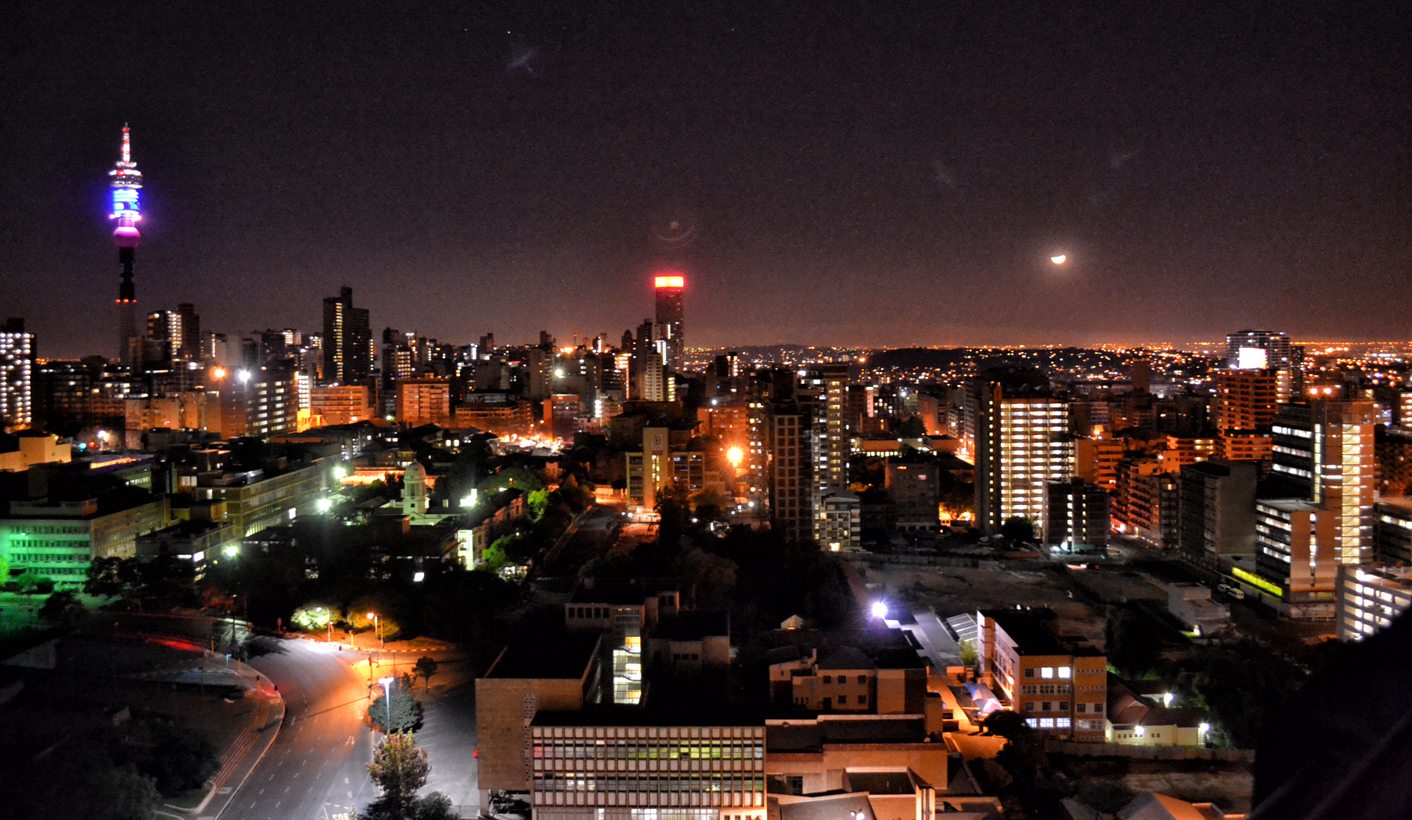 This week, the story broke of an alleged covert media campaign aimed at increasing ANC support ahead of the 2016 municipal elections. Among the allegations: that a so-called ‘War Room’ for the ruling party planned to disseminate false information about opposition parties, use ‘digital influencers’ to lobby for the ANC on social media, and plant pro-ANC comment in the media. Cue shock and horror – but when it comes to modern political campaigning, how much of this is actually out of line? By REBECCA DAVIS.

In the end, the most dramatic aspect of the ANC’s “War Room” may have been its name. Court papers revealed this week by amaBhungane appear to have blown the lid on a covert operation intended to win back voters to the ruling party before the 2016 local elections, but executed shambolically.

Using Young Turks of the party like Shaka Sisulu, trading off a dynastic political legacy, the idea seems to have been to exploit South Africa’s rapidly expanding digital space to appeal to youthful users of social media. PR expert Sihle Bolani, who is suing the ANC for work she says she was not paid for, has detailed some of the planned initiatives in court papers and subsequent interviews. They include: the establishment of a news site to carry pro-government stories; the use of influential individuals on social media to broadcast a positive ANC narrative; and a plan to print fake opposition party posters.

There are many questions which remain unanswered at this stage, including the level of knowledge of the project from the ANC’s top dogs. Bolani’s allegations of the planned War Room initiatives have already caused consternation, however, with legal threats from the Democratic Alliance and Economic Freedom Fighters coming in quick succession. If the details of the proposed campaign are substantially truthful, though, how far do they deviate from what is now considered acceptable in modern political canvassing?

Let’s start at the beginning, when ad agency Ogilvy & Mather held an “inception meeting” for the ANC campaign at its offices. Not much to see here: the practice of hiring external teams or agencies to support the campaigning of sufficiently well-funded political parties is long established.

Local advertising veteran Reg Lascaris, for instance, was contracted by the ANC to craft its image before the 1994 elections.

“It’s like dealing with any other client,” Lascaris told the Daily Maverick. “You get briefed, you present the work, you act according to their wishes.” The advertising agency generally works in concert with the party’s own communications unit.

“In the end, a political party has a manifesto, and a manifesto is a product,” Lascaris said. “You’re applying the same principles – trying to convince a consumer that you have a better political proposition. [Ad] agencies don’t do all the work. They do a part of the work. [The party’s] communications department is always working to try to convince people that what they’re doing is right.”

The extent to which political parties tend to outsource campaigning functions differs from country to country. Political strategist Ryan Coetzee – credited with modernising the DA before moving to the UK to run campaigns for the Liberal Democrats and the anti-Brexit lobby – explains the distinction:

“In the US, campaign teams are entirely made up of professional agencies that you hire in, for data, polling, communications, fundraising – everything. In South Africa and the UK, however, parties tend to do most things in-house, but it is quite common to hire an advertising agency.”

On Wednesday, Daily Maverick conducted a quick poll of local political parties to determine whether they contracted external advertising agencies before the 2016 municipal elections.

The Democratic Alliance and the Freedom Front Plus both confirmed that they did so. Neither would give details about which firms were contracted, and the DA declined to elaborate on what services they provided. FF+ leader Pieter Groenewald said his party sought assistance “to make and place ads on radio and TV only”.

The Congress of the People (COPE) did not use any ad agencies, spokesperson Dennis Bloem said, and neither did the Inkatha Freedom Party (IFP). Economic Freedom Fighters’ spokesperson Mbuyiseni Ndlozi said that the EFF also rejected ad agencies before the last election in favour of “just volunteers and activists of the EFF in branches”.

Coetzee stressed, though, that while hiring an ad agency for a political party is common practice in South Africa, hiring a PR agency – as the ANC allegedly did in the form of Sihle Bolani’s firm – is “very uncommon”. He explained:

“The reason PR agencies don’t get hired is because parties have in-house communications operations and PR agencies simply don’t have the strategic grasp, content or intensity to run political PR.” Coetzee added: “If an outside agency knows more about what your strategy should be than you do, you definitely have a problem.”

The use of “digital influencers” – prominent social media users – is becoming increasingly popular as a marketing tool. That includes the marketing of political messages.

“These days, it is quite common to mobilize supporters online, and to use influential people as part of your online communications,” Coetzee says. “Think, for instance, of the way celebrity endorsements tend to be used, or how in the [Brexit] referendum campaign both sides used influential people to make their case online. Twitter and Facebook are commonly used. There is nothing particularly new about this: parties have always sought endorsements from influential people. It’s just that these days digital channels exist where they didn’t before.”

Even if social media influencers were paid to tweet positively about the ANC, this would not contravene any laws – in the same way that it is not illegal for brands to pay people to tweet about shoes or cellphones, though the morality or ethics of such a practice may be up for debate.

When asked by the Daily Maverick, the EFF, IFP, FF+ and COPE denied using digital influencers, with COPE’s Bloem elaborating: “We depended on WhatsApps, direct calls and physical door-to-door contact with the voters”.

The DA was somewhat more cagey on this matter. Spokesperson Mabine Seabe responded: “The DA has never engaged in paid relationships with digital influencers.”

Where we reach the unambiguously problematic aspect of the ANC’s alleged conduct, however, is the proposed distribution of misinformation about opposition parties. This would amount to a breach of the Electoral Code of Conduct, and as such is legally actionable. The Independent Electoral Commission put out a statement on Wednesday noting this week’s reports, but indicating that it would not be taking action on the matter until the civil case brought by Bolani against the ANC is settled.

“The Electoral Commission believes that this legal process should be allowed to be concluded and that it would be premature to comment on such allegations,” the statement read.

In Coetzee’s view, the bottom line is that the exploitation of new forms of media and communication for political campaigning is fair game, normal and ethical – except when it comes to using them to spread false information.

“Fake sites, Twitter bots and fake Twitter accounts and the like are an abomination,” he says. “The job of an election campaign is simply to communicate the party’s vision and agency persuasively. There should be nothing sinister about it. All this fake information stuff is a direct threat to democracy, actually, because the system depends on citizens making a choice based on essentially accurate information.” DM