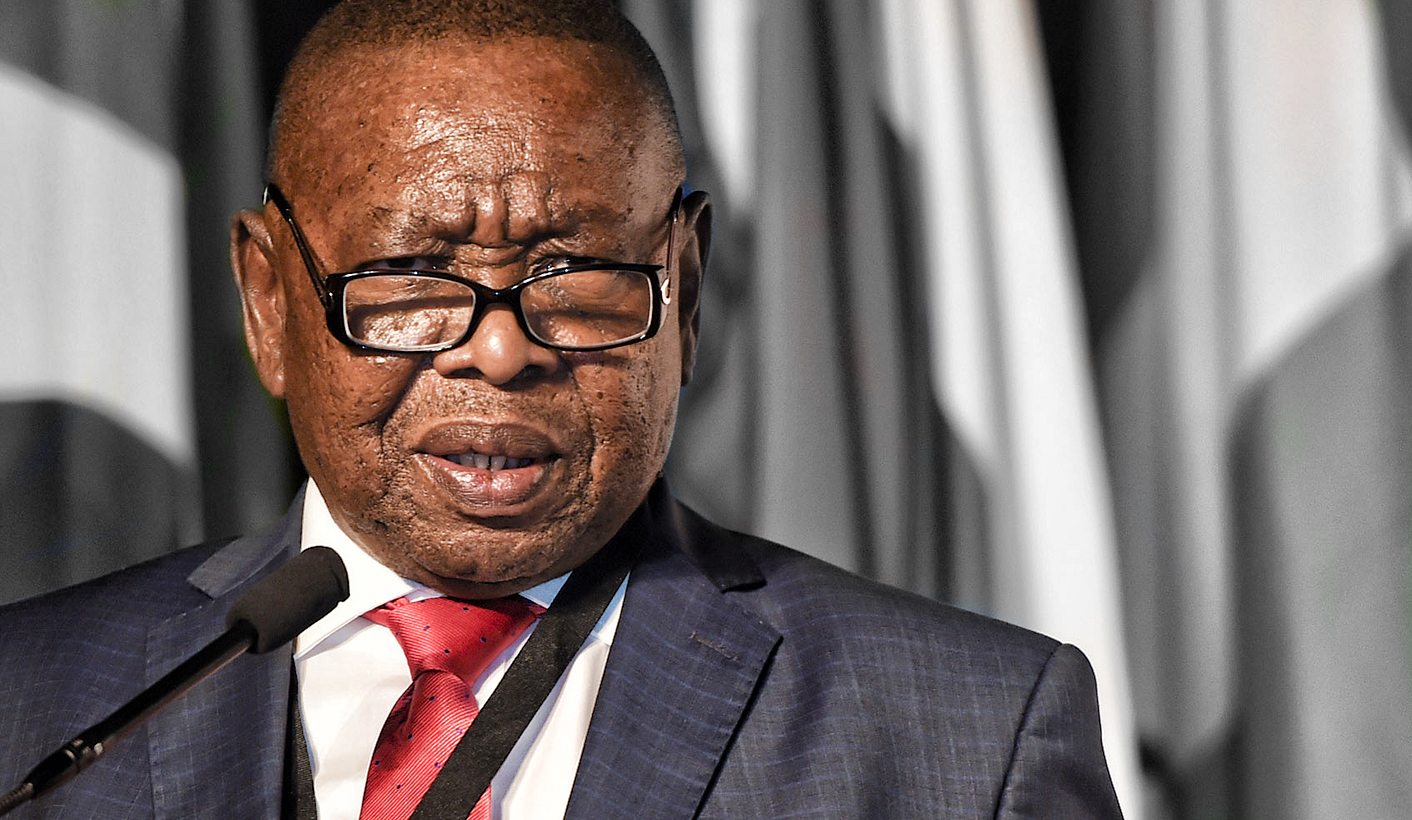 Although ideology has an obvious role to play in discussions about the costs and curriculum of higher education, it means little without policies with which it can be deployed in practical applications. The divide between government, management and students could only widen in the months and years to come, writes DAVID REIERSGORD.

As universities throughout the country begin to restart for a new academic year, conversations surrounding the costs and curriculum of universities will soon shift back into the centre of national consciousness.

If the developments of the previous year’s events on campuses revealed anything – not only in terms of the Minister of Higher Education, Blade Nzimande’s silence and abdication of responsibility only to implement an 8% cap for fee increases, but also the extended use of police and private security by management and the increased violence of protests, it was that the ideological fault lines between these actors has grown.

The prevalence of ideology in the debate over how, and how to not transform universities intensified over the course of last year to such an extent that important terms like “decolonisation” for example, arguably lost their meaning entirely. Despite its contextual significance in this discussion, it’s as if through its overuse this word became a buzzword or platitude akin to “reconciliation”. It has also polarised student bodies to a considerable degree.

Although ideology has an obvious role to play in discussions about the costs and curriculum of higher education, it means little without policies with which it can be deployed in practical applications. Recent action taken by the African National Congress [ANC] masquerading as policy, suggests that the divide between government, management and students could only widen in the months and years to come.

While the broader intention of the act allows for more government oversight of universities and their path towards transformation, the expanded powers for the office of the minister represents a setback for the integrity of institutions, and amounts to what is an ideological pivot to re-engage a part of its voting base that continues to shrink due to the ANC’s decades of under-funding universities. The signing of this act should thus be read as a reactionary response in the wake of the ANC’s lack of an organised response to the discussion about universities.

The act is ideologically oriented towards a populist interpretation of what a university – as well as government – is capable of, and gives Nzimande authority to more closely monitor how universities finance themselves. It also gives the minister the power to implement more Afrocentric curriculums, along with the ability to issue ministerial directives, and the ability to “provide for the indemnification and termination of the term of office of an administrator”, among a number of others.

Among all of these, however, is not a single policy directed at actually transforming universities in any sort of practical way. There is no policy for determining what would constitute the dismissal of a Vice-Chancellor, or how the ANC, given its track record with education, would implement an Afrocentric curriculum. Those of us involved with universities in some sort of way must just trust that an individual who once joked “students must fall”, will be on the side of the students in the long term.

It’s also important to keep in mind that these are not powers exclusive to Nzimande, and that the act creates these powers for the office of the minister. Considering recent election results that saw the ANC lose a significant amount of its urban base, these powers could create future tension for a potential regime change in 2019. Will Vice-Chancellors be dismissed if they do not fall into the ideological fold of a political party? Will curriculums be changed at the whim of a party?

This kind of reactionary response from the ANC could only make what is already an incredibly fragile environment more difficult to educate a generation of South Africans so eager to communicate and compete with the rest of the continent and the world. More government oversight without any policies is not oversight, and will not solve the complex issues affecting universities, because the need to satisfy the ideological imperative of this act will inevitably fall short.

When thinking about how this act could affect universities in South Africa, the ANC’s past education initiatives and policies should cause alarm. Although the tragic legacy of the apartheid government’s policy of Bantu education is still unfolding today, and thus needs to be taken into consideration in this discussion, a recent study shows that South Africa’s education system is one of the worst in the world, particularly in subjects like maths and science. While the ANC inherited a flawed and severely compromised institution in 1994, it has since stumbled mightily to educate millions of South Africans, particularly in Eastern Cape and Limpopo, over the past two decades.

Therefore, Nzimande’s new powers mean little when it’s the ANC that’s largely responsible for unsuccessfully educating hundreds of thousands of South Africans throughout the country prior to them even setting foot on one of the country’s 22 universities – for those that do, the learning curve is steep.

This development in the transformation of the institution of higher education should worry many, because it weakens the integrity of institutions and more overtly attempts to capture populist support. Over the past two years of protests, Nzimande in particular, and the ANC in general, have repeatedly disregarded and discredited the concerns of students, only being aroused to act when thousands marched to the steps of the Union Buildings. It thus seems as if the ANC took the needs – and thus the votes – of young people for granted and in the process, have created the kind of tense climate where an overtly ideological piece of legislation would need to be passed. DM