Letter to the Editor: Dear Professor Pretorius, let’s look at the facts, shall we? 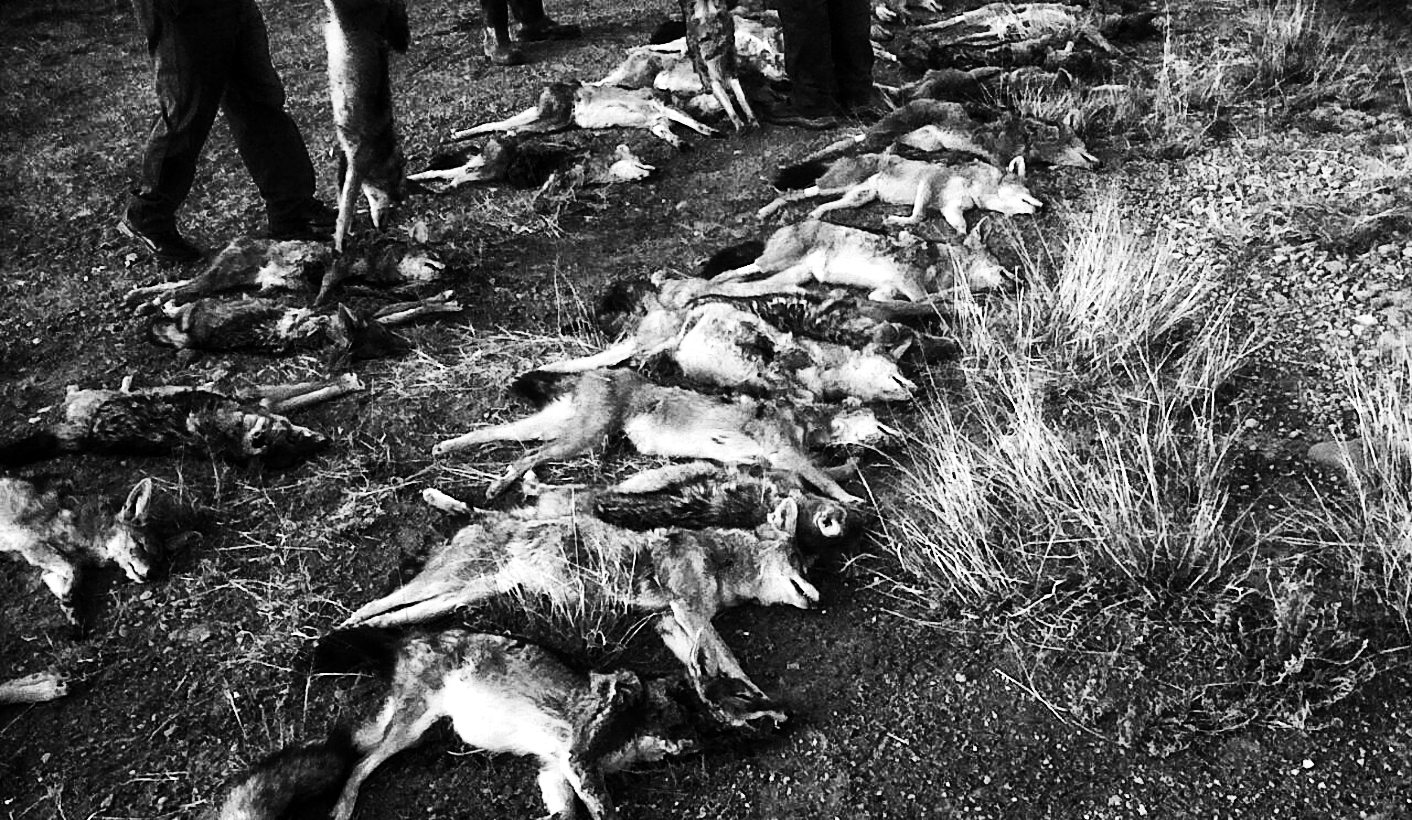 Professor Pretorius suggests that my article, ‘573 dead jackals in search of a reason’, undermines Dr Liaan Minnie’s integrity and research ethics. I am unrepentant and do question them – and NMMU’s. By Dr DON PINNOCK.

I take getting facts right very seriously. For this reason I always send my stories to whom I write about to check. This I did, both to Professor Leitch and to one of the authors of the journal article who works for Sanparks. I gave them both a month-and-a-half to respond, with memory jolts along the way. Neither responded apart from saying they would respond (that doesn’t help much). Prof Leitch didn’t say he couldn’t personally get back to me but said that he would (I have the e-mail).

As to why I didn’t contact the various people you suggested I should have: first, it was an ethics issue concerning Nelson Mandela Metropolitan University (NMMU) and I imagine the Deputy Vice-Chancellor of Research and Ethics, Prof Leitch, is the appropriate person and not people in the Zoo department, despite Prof Kearley’s gold medal etc (what did that have to do with it?).

You suggest that the article undermines lead author Dr Liaan Minnie’s integrity and research ethics. I am unrepentant and do question them – and NMMU’s. The person your university evidently appointed to look into the matter of ethical clearance for the research, Prof Dan Parker, said in his report to you, and I quote:

“It is important to note that official clearance was only granted in 2014 (after the collection of data) which, without the additional documentation could be construed as an application for retrospective ethical clearance (a highly unethical practice).”

Yet you now claim Dr Minnie had prior ethical clearance. Who do I believe – you or the person your university appointed to look into the matter?

In fact, on the research findings, your letter makes things even worse. The study hinges on the difference between previously hunted and unhunted jackals. And now you confirm that the park jackals had previously been hunted, as I said. Thanks for the confirmation. But now, after my feature, you choose to change Dr Minnie’s term hunted/unhunted to lightly hunted/heavily hunted. Come on! Jackals from previously even lightly hunted populations would display different outcomes to unhunted ones so the whole distinction around which the journal article was written falls apart.

I understand your job here is damage control, but I’m damned if I’ll stand by and let you question the journalistic ethics of Daily Maverick or myself or suggest that the “allegations” were untruthful, flawed and unfounded. Universities that take – what? – six years of questioning around an issue without providing an answer, that undertake research that involved the death of nearly 600 wild animals then gives post-dated ethical clearance and whose researchers have to change facts and definitions in international journals after pressure, do put themselves out there for criticism.

If after reading Minnie’s PhD, the journal article, a mountain of e-mails that took place over six years on the matter and a number of research papers on jackals I got it all wrong, all Prof Letch needed to say was; “Hang on, you’ve got your facts wrong.” The Sanparks co-editor did indicate changes needed to be made but never provided them. After over a month of them sitting on my paper without replies, I have to assume there were no major problems with it. DM