Afcon quarterfinals: Everything you need to know about the weekend’s fixtures 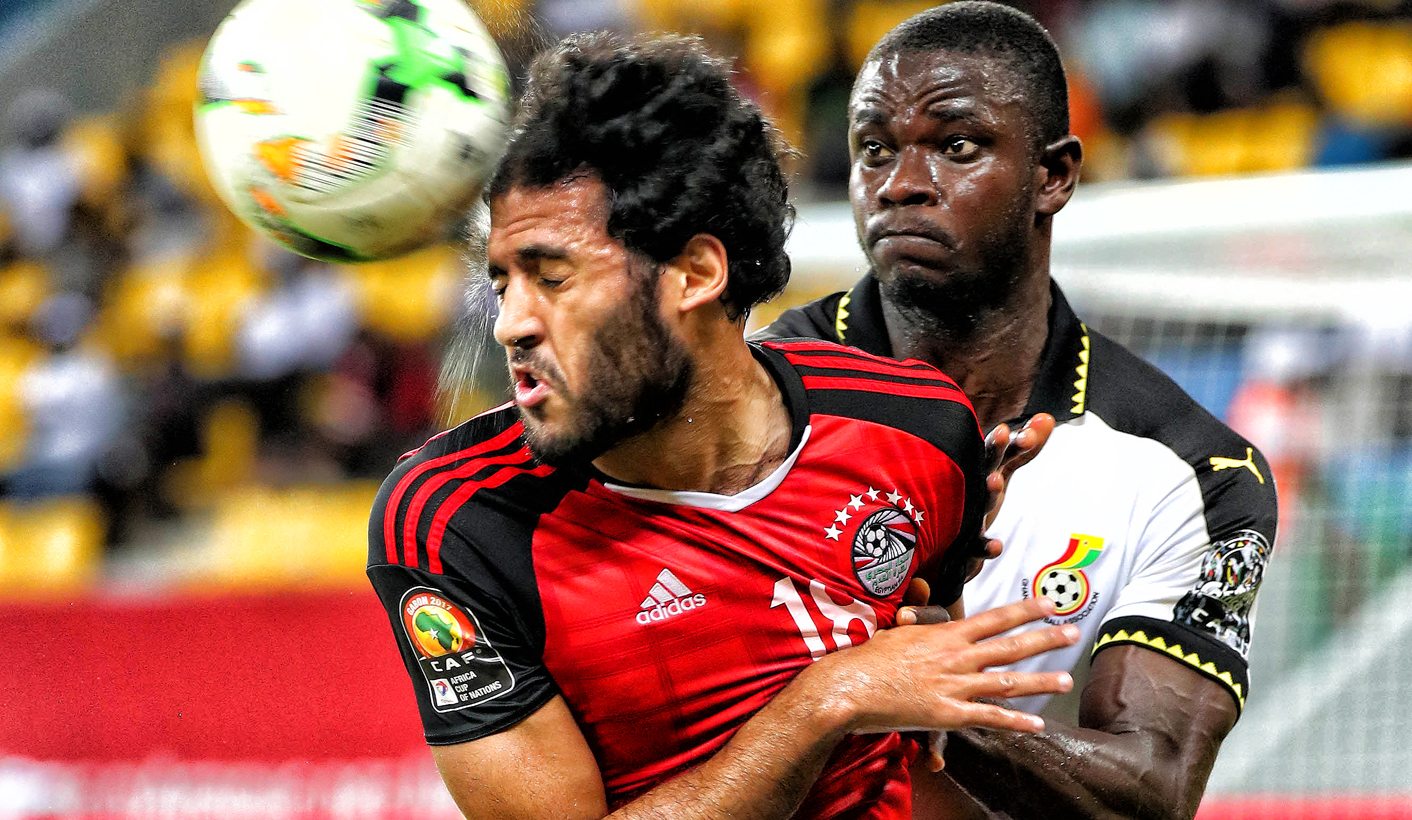 It’s crunch time at Afcon as we head for the knockout stages of the competition. Last time out, the quarterfinals of the tournament produced a glut of goals, but with dodgy pitches everywhere in Gabon, it might be a bit difficult to replicate. By ANTOINETTE MULLER.

It’s been a whirlwind week-and-a-half of African football. On the field, we’ve seen everything from comedy to genius goalkeeping, some cracking goals, dodgy pitches, handbags, flares and some fancy footwork. Off the field there have been resignations, strikes and anti-government protests in the tournament that just keeps on giving.

The quarterfinals will take place over the weekend with the semis scheduled for midweek next week. Pre-tournament favourites Senegal are looking like they might live up to all the hype while Morocco, under the tutelage of Hervé Renard, could be potential dark horses. If Morocco make it past the quarterfinals, Renard will be on course to script what will surely be one of the most extraordinary tales of football on the continent. He has taken two different teams to the trophy in his last three tournaments.

While the group stages tend to be an all-out scramble, things sometimes slow down in the knockout phases, although the opposite was true last time out. The quarterfinals of the 2015 edition produced 16 goals with just one match going into extra time. In 2013, there were just eight goals in the quarters, though, with one match going into extra time.

In the final round of fixtures in Group D, Egypt beat Ghana 1-0 to top the group and go through in second place while Uganda and Mali settled for a 1-1 draw.

Here’s what you need to know about the quarterfinals.

Who is playing who and when?

The quarterfinals will be played on Saturday and Sunday across four different venues. Libreville, Franceville, Oyem and Port-Gentil will host the knockouts.

The two teams have met each other on five previous occasions, once in an Africa Cup of Nations tournament. The Burkinabe won 7-8 on penalties, also in the quarterfinals, after scores were locked 1-1 after extra time back in 1998. They lost their semi-final to Egypt and their third-place play-off 4-1 on penalties against Congo DR. Tunisia has scored more goals (six) in the tournament so far than Burkina Faso (four), but the North African side has also conceded more (five vs two).

Senegal vs Cameroon in Franceville (Saturday, 21:00)

Cameroon and Senegal have both been regular features at the Africa Cup of Nations. The Indomitable Lions, however, have a far more illustrious record having won the trophy four times. Senegal, despite their vast talent, have only ever managed to finish as good as runners-up. Cameroon failed to qualify for the last two tournaments while Senegal bowed out in the group stages in 2015.

In this year’s tournament, Senegal have always been quick out of the blocks with the average time for their first goal scored being 20 minutes. Cameroon have been far more patient, only scoring their first goal after 48 minutes on average.

The bad news for these two teams is that the pitch in Oyem looked terrible on Wednesday night. Heavy rain left many surfaces waterlogged and while the ground staff did a great job, it looked like it should have had a “no diving in deep end” warning. Funnily enough, Ghana and Egypt both actually wanted to avoid playing in Port-Gentil, but both pitches now looked equally bad.

Morocco won the tournament back in 1976 and have had some mixed results since then. They finished as runners-up in 2004 and have not progressed passed the group stages since then, until now. Egypt, meanwhile, are the most successful team in the competition with seven titles. They won three titles on the trot from 2006 to 2010, but failed to qualify for the three editions following that. The fixture between the two sides will be the second north African derby of the tournament.

Group B had more goals than any other group in the tournament, with 21. It’s joint ninth for most goals on average per game in the history of the tournament.

There were 30 free kicks in the opening 60 minutes of the final Group D game between Mali and Uganda.

Ghana has only failed to score in a match twice in their last 15 Africa Cup of Nations matches – against Egypt on Wednesday and against Ivory Coast in the final of the 2015 edition, when the final was decided by penalties. DM

Photo: Marwan Mohsen of Egypt battles for the ball with Jonathan Mensah of Ghana during the 2017 Africa Cup of Nations Finals football match between Egypt and Ghana at the Port Gentil Stadium in Gabon on 25 January 2017 ©Chris Ricco/BackpagePix